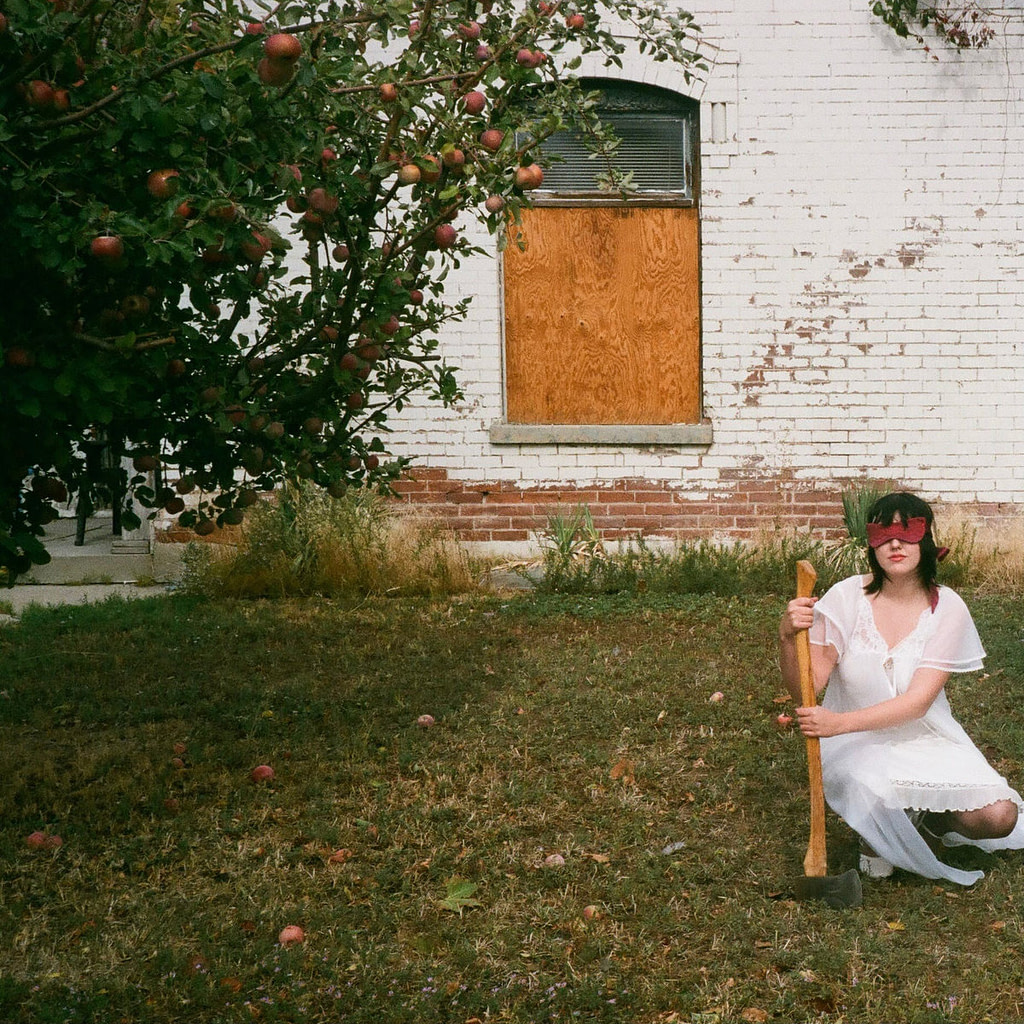 Nicole Canaan
My Own Two Hands

Salt Lake City local Nicole Canaan’s first full-length release, My Own Two Hands (MOTH), builds on the chamber-laced dream pop foundation they laid with the 2020 EP, Wherever. With it, Canaan digs deeper into their potential and expands on their inherent talent in all respects, showcasing a cavernous well of a heart and a stunning sense of musical direction for a relatively new artist.

Simple layered guitars, prominent bass, modest drum beats and robust, echoing vocals build the base of the album’s 10 tracks, many of which are then enhanced by a variety of keys, violins and, at times, Canaan’s impassioned yells. On the album’s first track, “All Your Life,” Canaan channels Wednesday in their more emotive, upper-register moments. The rest of the time, their vocals are throaty, warm and textured, with longing infused into every bar. “You could change / But I think I’m used to it,” they sing on “Deer,” as if mumbling the sentiments to themself in a mirror.

Fellow sad girls—you know, the ones who prefer Phoebe Bridgers’ Punisher to Taylor Swift’s Midnights—might agree that “20 1” is one of the best songs on the album, with a finger-picked, wistful melody and energetic drums. “And I know I’m not 16 anymore / Is this all I am? I’ve become such a bore,” Canaan sings on the bridge. Even on songs with seemingly buoyant titles, such as “Party Person,” their vocal tone evokes melancholy amid sunny guitars.

“Movie Theater” is the album’s ballad, complete with the line, “Can we hold hands at the movie theater tonight / When they turn off the lights / So no one can see that you care about me / If you care about me” and hazy “oohs.” “WAM” eliminates the chance of a mid-album slump with a bouncing drum beat and clearer vocal processing compared to the rest of the album. It’s moments like these that solidify MOTH’s placement outside of bedroom pop—though many elements are raw and textured, it remains a dynamically produced record (hat tip to producer Isaac Elmont).

Gorgeous, layered harmonies serve as the backing to the album’s title track, which is an instant favorite. “So I’ll build a house, in the dream of course / It feels good to use my own two hands / For something other than carrying the weight / That I’m a burden to those who love me,” Canaan sings on top of these harmonies, later resolving, “So I’ll keep building up brick by brick / Piece by piece ‘til something sticks.” For most of the song’s four minutes, soft guitar arpeggios and strums are Canaan’s only other friend in this shimmering pool.

In an Instagram post, Canaan divulges that the acronym “MOTH” wasn’t intentional, but that they feel it fits perfectly with the album. “I kept thinking about the way moths are attracted to light in an almost desperate way and how that instinct is just naturally in them. I found myself writing a lot about desperation and desire in the last two years,” they write.

This same motif is present on the album cover. Canaan is blindfolded and leaning on an ax near an apple tree—like they are resting after blindly swinging for the object of their desire, which remains just out of reach. That is, of course, unless the objective is to craft a highly relatable and listenable record. –Mekenna Malan