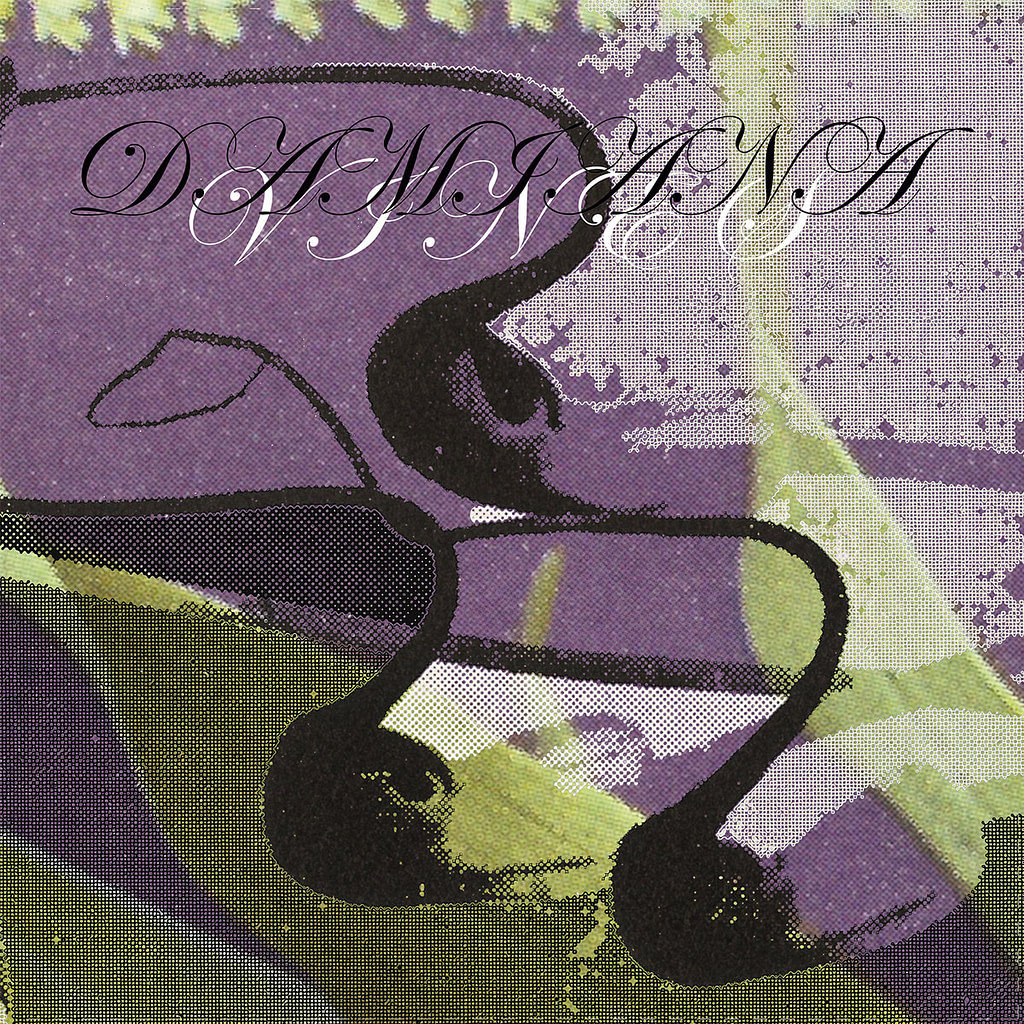 Damiana’s Vines pours into your ears like liquid velvet, tugging you along through a lethargic nuzzle of layered synths, drum machines and vocals that fill your mind with heaps of down feathers and drape your limbs in strands of honey. Such a holistic listening experience is of no surprise from the Chicago-based duo, named after the aphrodisiac and consisting of Natalie Chami and Whitney Johnson, who have made a name for themselves creating rejuvenating, synth-heavy ambient work as TALsounds and Matchess, respectively. Vines is the debut work from the pairing, and one can only hope it will continue to be fruitful.

Opening the album with “Wrap the Sky,” Chami and Johnson eagerly bring you into their work; a procession line of plodding drums and humming synths guide you while the track’s vocal arrangements glide from ear to ear, penetrating your inner thoughts and teasing out your most tender feelings. It’s without much preparation that you’re left to confront these emotions through a miraculous blend of strings as the track evolves toward shades of Julee Cruise heartbreak. The synths take on whale-song croons and the vocals—just out of reach of legibility—feel devastatingly honest. With these excavated feelings in hand, Damiana continues on to “Melted Reach,” which explores a disorienting vision, slightly out of tune and impossible to tap your toes to. Through its harsher palette of grindy electronics, the track is frustrating but no less rewarding to listen to as its last minute of elegant strings rescues you from the dirge.

Vines is a project of passion and is polished to perfection—look no further than the masterful explorations of stereo mixing to find Chami and Johnson’s dedication to crafting intimate experiences. Each track contains multitudes of lovingly assembled layers, such as the blazing siren-song vocals on “Sunken Lupine” which cascade from heavenly heights, or the deliciously sour screeching of strings on “Melted Reach” that result in a refreshing listen every time through. At just over 30 minutes, the album is a reprieve from the tedium of the day to day, the fleeting chance to step away from the podium and explore the universe of the self.

“Under An Aster” closes up the album with a peppy drum pattern and bass line that is sure to reinvigorate after the previous 20 minutes of introspection. The track is not a void for self-reflection however, but instead a score of reinvention. Steady as a clock, the infectious bass line marches on through the end of the track, shaking loose all other accompaniment and asks, “Who are you today?” and “Who will you be when you come back?” –Aidan Croft