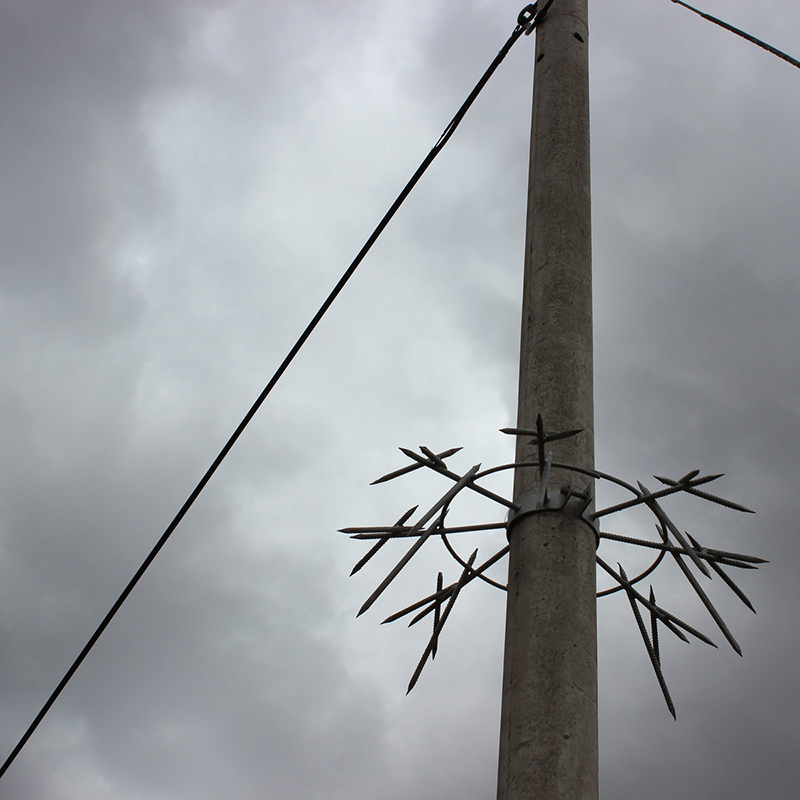 Drew Danburry wrote and recorded a lot of music for a long time but stopped back in 2013. Thankfully, the Provo barber and small business owner has tuned up his guitar—as well as a bunch of other pieces—and headed back to the studio and cultivated something new. Pallid Boy & Spindling Girl is his latest offering, made up of eight tracks which are full of life and poignant perspectives. Pallid Boy & Spindling Girl is a solid, honest album that is accessible and relatable with each song having been dedicated to someone else in Danburry’s life.

The album begins with “Mediocrity,” a superb introduction for what is coming and overall my favorite track. Danburry’s humble lyrics ride atop an array of absorbing piano mixed with pleasant, subtle percussion. His voice authentically trembles over the portions of the song that are sparsest, begging loudly for it to be heard, felt even. I played this song two or three times before hearing the next one.

There is a lot here to be sifted through, whether it be stories that touch on personal struggles and dilemmas or those that seem to reach out into the greater world and focus on a chunk of what people are dealing with on a larger scale. Danbury’s lyrics are observant, astute and relevant.

While lyrics are an important portion of Danburry’s music, I am compelled to mention the musicianship on the piano—as well as the other instruments—and effects that are featured. I love the electronic elements on “A Different Kind of Alaska,” and the harmonica and ukulele within the culmination of “Broken.”

Pallid Boy & Spindling Girl is a balanced, thorough album from a musician that seems to possess similar attributes. What I’ve listened to of his catalog, though nearly a decade or more old, is vast and of high quality. I, for one, am glad Danburry has decided to release more music. I recommend his latest album, and as I pore over his older material, I’m sure I’ll have additional recommendations. –Billy Swartzfager