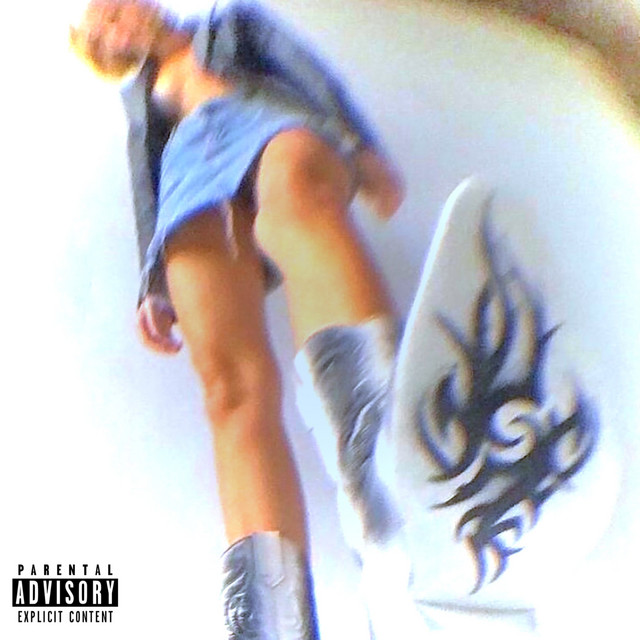 FERRARI$MOKE is back with a new album, Cra$h. The nine-track work showcases an artist who’s spent time working to polish their craft, keeping up with trends while also forging a unique sound. Like most of FERRARI$MOKE’s past work, the album is a combination of pop, rap and trap with some sprinklings of emo rap and classic hip-hop.

FERRARI$MOKE’s lyrical content stays on the same level throughout most of Cra$h with the artist rapping about his life and what he sees around him. FERRARI$MOKE does a good deal of flexing through most of the album and calls out his enemies, claiming a general distrust for people around him who aren’t in his inner circle. In the first lyric on the album, from opener “EXPELLIARUMS (prd. JULES),” FERRARI$MOKE says, “I don’t know your speed / I don’t speak your language, what is you saying? / N****s keep talking, pin in your head just like location.”

The rest of Cra$h follows a similar theme, with $MOKE sharing stories of smoking, flexing and chilling mixed with general feelings of distrust and animosity towards certain people. There are many moments throughout the album that are incredibly catchy and easy to get into. $MOKE has an ability to ride a song like a wave—bringing the energy up at the perfect moment while using his singing voice and rap style in tandem quite well.

In “XxANNCAG3 (prd. APUALLO),” for example, $MOKE carries the song with a vocal, pop-rap hook that’s upbeat and catchy. In a sing-song melody, he raps, “It is what it is, handle yo’ biz,” detailing again how he works to stay in his own lane, trusting only a small circle of people around him.

If you’re looking for an upbeat, local rap album to bop to this summer, Cra$h is definitely worth checking out. FERRARI$MOKE’s polished delivery makes for seamless listening, and you’ll find yourself bobbing your head to the beat on numerous occasions. –Taylor Hartman