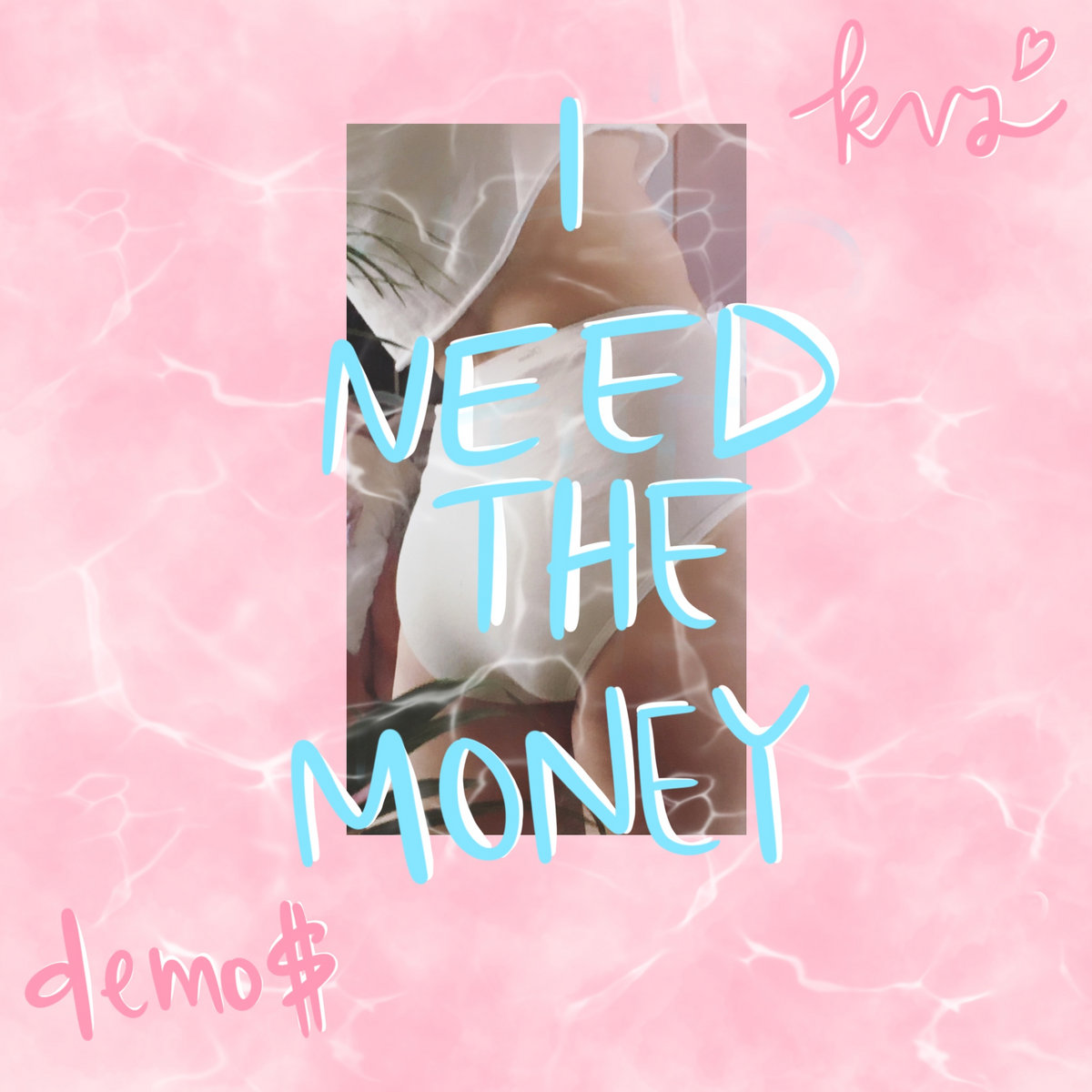 “I made this album to get two hundred bucks from the library,” writes Katie Van Sleen, cheekily, as the only promotional copy for their latest release, I Need the Money. They’re referring to the honorarium they earned when the album was chosen by HUM, or Hear Utah Music, a streaming service hosted by the Salt Lake City Public Library that highlights our diverse local music scene. But do I believe the album would have been created even without a cash reward? Absolutely. Van Sleen has been playing music around Salt Lake City for the better part of a decade, making appearances at all the usual venues, at the Utah Arts Festival and as the guitarist/vocalist for pop-punk band Baby Pink. I Need the Money is Van Sleen’s second solo LP, a measured and meaningful collection of singer-songwriter musings in their barest form.

On this record, Van Sleen croons about all the usual things—heartbreak, loneliness, sadness, the eternal quest for a relationship with oneself—with unusual poetic capability and emotional intelligence. In “Mistaken Identity” they place our desperate human need to connect with others, and the way that need goes unmet so often these days, at the forefront. “When I am alone / I obsess over my phone / ’Cuz I’m needy,” they sing. “What if someone I know needs me? / And as I feed the feeling it grows and it feeds me.” I Need the Money’s candid melancholy is broken only occasionally for tinny, country-inspired vocal riffs, like the ones in “Sleepin’ Dogs (On My Mind)” and “Cowgirl’s Lament.” Rather than hiding behind complex rhetoric, Van Sleen isn’t afraid to say it how it is (even going so far as to admit in “Quarantine Song” that someone in their life believes them to be, simply, “a slut with common sense”). Their blunt sentiments are the highlight of this otherwise unfussy album.

Though I don’t personally know Van Sleen, I feel almost like their friend after listening to I Need the Money. Overall, this album is a straightforward, cathartic listen for anyone who, like Van Sleen sings in “The Cure,” finds themselves up against “unreasonable thoughts … anxieties / all of the inconvenient realities.” C’est la vie. Forget the money; all Van Sleen needs to create a universally poignant tune is an acoustic guitar, their sincere voice and the solace of a bedroom. –Mekenna Malan