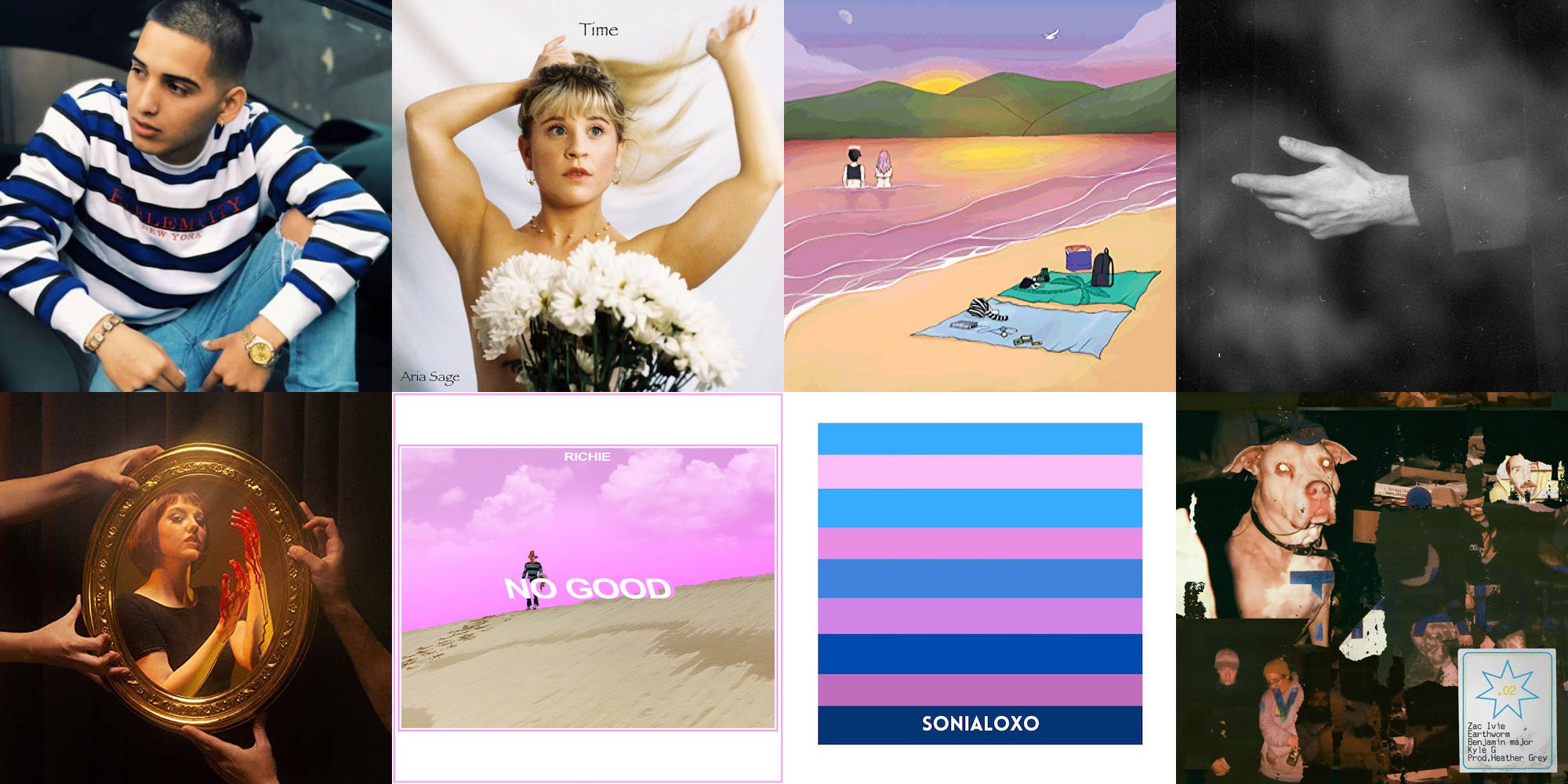 As summer’s end grows near, this month’s Local Music Single Roundup has everything for those not ready to let go. From A CAL’s flows to Aria Sage’s euphoria to Good Grim’s existentialism, this lineup will give you that summer closure. 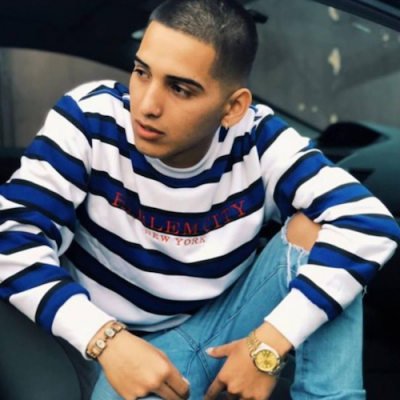 A CAL
“In Traffic”

On “In Traffic,” A CAL raps in a lackadaisical flow, accentuating his voice with trap kicks and drill snares. His flows often waver offbeat, only to fall back as the song moves along, showcasing his knowledge of rhythm, flow and bar patterns. Almost without warning, A CAL’s voice gains a melodic tune halfway through the track, rapping, “I be trippin on these ops, yeah they feeling bad / I be out here going through it trying to get this bag.” A CAL’s music is modern, easily standing alongside today’s mainstream artists. –Taylor Hartman 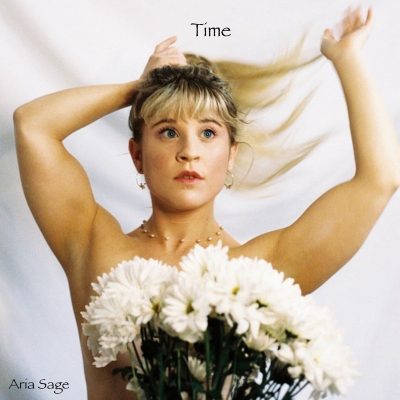 Stepping into a euphoric state of mind is the best way to describe Aria Sage’s new single “Time.” It’s an escape from time while also appreciating the concept of departing itself. From the gentle, flourishing production of the track to Sage’s ethereal vocals, “Time” provides the perfect three-minute escape. The concept of time itself seems to disappear as you listen to the track; The lyrics themselves follow this idea with a stream of consciousness pattern. “Time” is escapism and appreciation embodied all at once. –Palak Jayswal 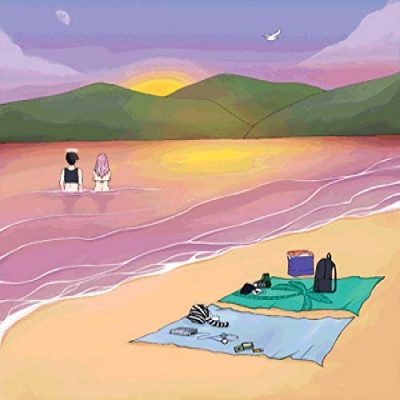 On Cop Kid’s (Marny Proudfit and Boone Hogg) “Reservoir Beach,” Hogg’s instrumental stockpiles whistles, snaps, crowd cheers, UFO synths and strings to create a swirling mass akin to the unhurried clamor of a crowded beach. Proudfit embraces simple pleasures—wasting time by the water, smoking weed—but only as a response to turmoil: “College grad, I dropped out / Work for dad, I copped out / Musician, I caught doubt / So I went to the reservoir beach;” That nameless, secret spot of sanctuary and repose. –Audrey Lockie 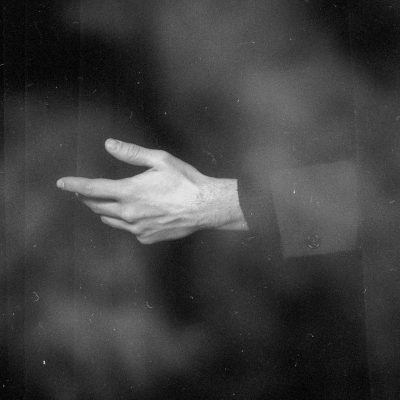 Placing overt religious tones alongside the creeping culmination of feeling separated from the world around you and watching it carry on while you remain still, Good Grim’s “Fear of God” provides enough observational wariness to make you sit back and think. The slow, oozing instrumentals are a lullaby, while the lyrics grip you and give a reminder to appreciate the stillness but still be afraid of it. As dusk sets, turn this one on, let the eerily soothing vocals serenade you and get ready for some sweet introspection. –Jamie Christensen 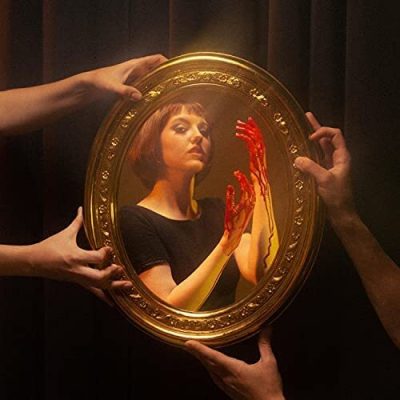 Nicole Canaan’s “Dreaming Scheming” should be the dictionary definition of dream pop. The lyrics roll off Canaan’s beautiful voice, sinking like a stone in the whimsical, dreamy abyss of synths. With lyrics such as “I dreamed of what I would say when I saw your face” and “Why should I be there for you now / You must be dreaming visions / Scheming to think I’d come back,” Canaan creates anger with an air of nostalgia about it, wrapped up in tenderness. “Dreaming Scheming” is a dream—far away yet reachable all at once.  –Alexis Perno 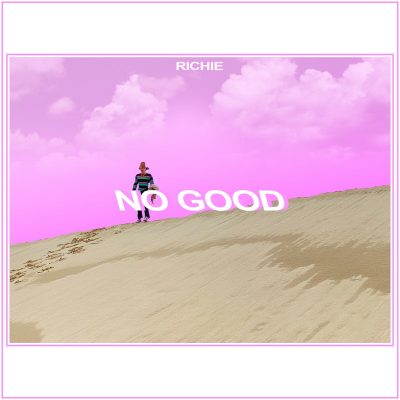 The beginning of Richie’s “No Good” hints at a dreamy acoustic song, but a more R&B-influenced tone replaces this texture a minute in. Here, the vocals pick up and become the true heart of the song. The chorus speeds up and adds a pop-like flair to the track—it’s a natural, immersive turn. The acoustic production choices at the beginning and end of the track are almost unnecessary—the heart and soul of the brilliant “No Good” are sandwiched between two odds ends. Listeners have to stick around to get to the “realness” of it. –Palak Jayswal 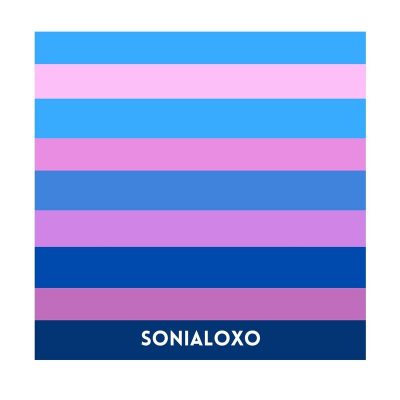 SoniaLoxo’s “Goin’ under” strips away the glossy bombast of previous singles “BELLADONNA” and “fyp” into a breezier presentation. Jazz-laden guitar harmonies quiver across the empty space of the fingersnap percussion like elastic snapping underwater, carrying the singer’s vocals with grace and flexibility. The chorus introduction of soul-style backing vocals and a grin-inducing, neo-funk drum pattern transforms this ethereality into a groove smooth enough to fulfill SONIALOXO’s titular request to “keep from goin’ under.” –Audrey Lockie 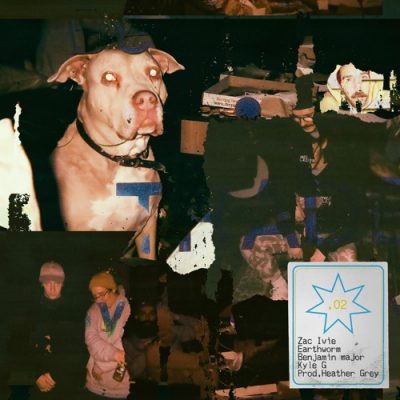 Each heavyweight MC on the latest “2 Cents Cypher” uses their knowledge of hip-hop to keep their sounds fresh. Produced by Heather Grey, the track employs boom-bap drums with a jazzy keyboard sample. Each artist (and particularly Earthworm) is energetic, moving the song along at a quick pace and flexing their polished lyrical craft. Perfect if you’re looking for some head-bobbing summertime songs. –Taylor Hartman