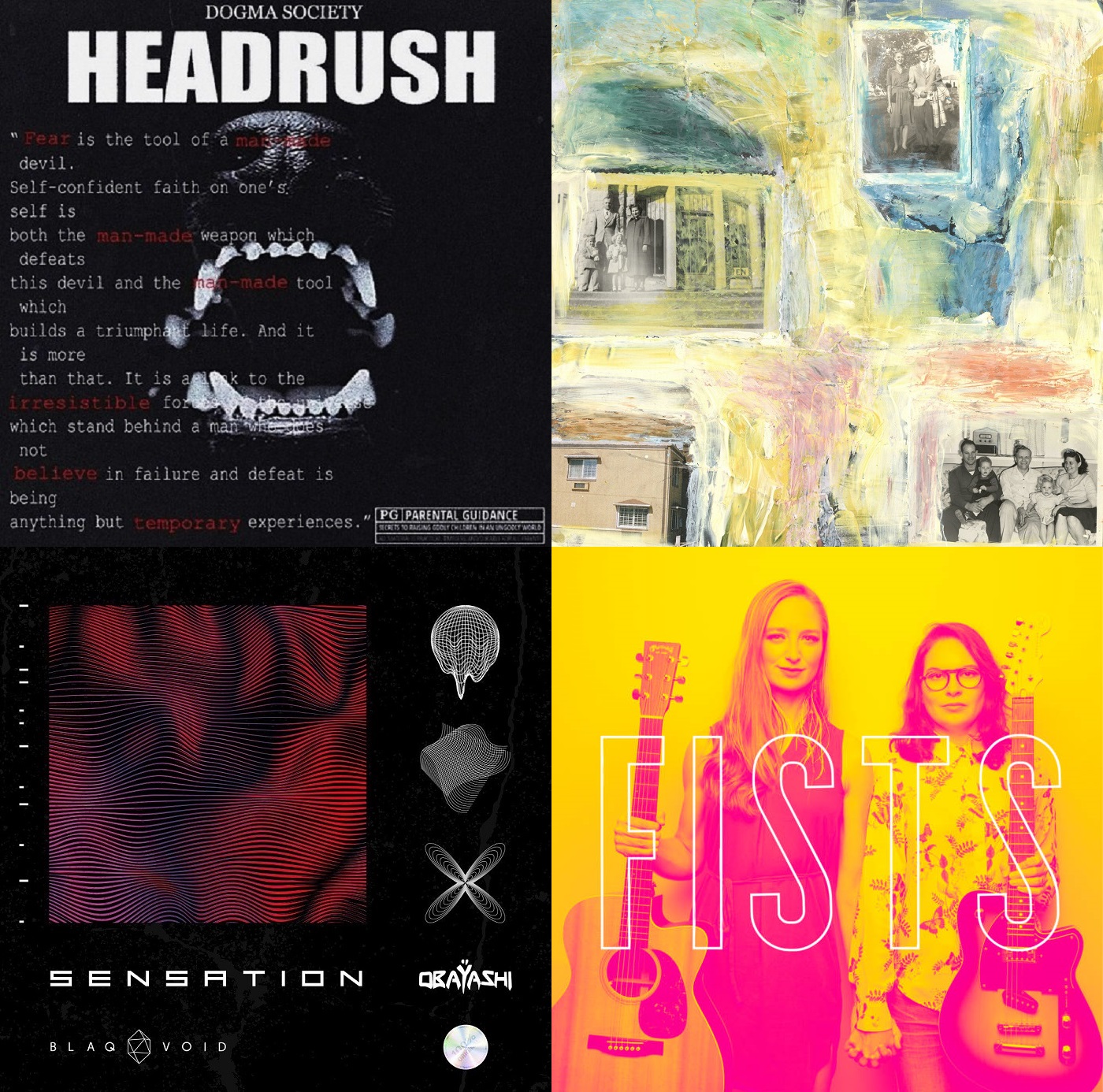 As March settles in, the unhappy one-year anniversary of pandemic life trudges ever closer. Although we’ve seen concerts canceled, tickets refunded and tours postponed, the vibrancy of Salt Lake City’s music scene perseveres through it all. In this month’s Local Music Singles Roundup, let local artists remind you that music never dies—it vibrates in our memory until we meet again, and we will meet again one day. 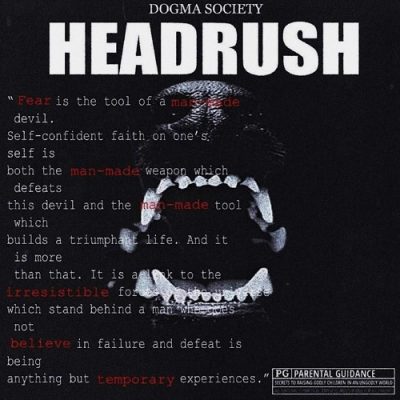 You can always be louder, angrier. In pursuit of this accumulating aggression, “HEADRUSH,” the debut single from the DOGMA SOCIETY collective, uses a no-frills posse cut structure to enter into the ever-running competition of finding the nastiest people alive. From the cold, laid-back precision of Dirty Chino’s hook and first verse to K8oh’s pun-heavy triplet takedowns, the shouted franticness shared by Nube$ and Lord Sinek to the bed of blown-out bass supporting everyone, each element of “HEADRUSH” fills in a different section of the paint-by-numbers until the whole thing drips with blindning reds and blacks. Save the protracted instrumental ride-out, not a second of the track passes without an onslaught DOGMA SOCIETY’s self-righteous indignance or their tomes of ultraviolence and hedonism. –Audrey Lockie 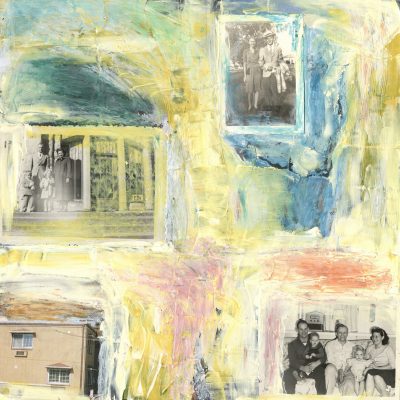 There are some songs that just make you see the world differently. Through poignant lyricism and subtle instrumentation, Kin Lodge’s new track, “Snakeroot,” paints sorrowful vignettes highlighting the effects of seemingly insignificant details in life. The lyrics may seem nonsensical superficially, but the meaning is found on a deeper, more soulful level. The track starts softly, with dreamy keys echoing next to vocals which grow with urgency. Kin Lodge slowly brings more instruments into prominence with every verse, from careful horns to delicate percussion and a discreet, softly-plucked banjo. After showing restraint, “Snakeroot” culminates in a roaring, overdriven guitar passage that makes you want to scream into the sky. With this track, Kin Lodge has created a gorgeous catharsis that never leaves you. –Marina McTee 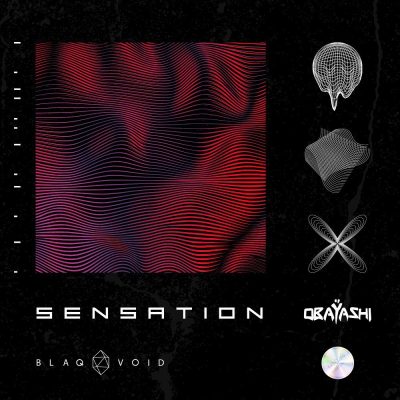 “What do you know about Acid House music?” Local house artist OBAŸASHI has released an enticing single for electronic music lovers. Built on high-tempo bass drums and classic house claps, the upbeat “Sensation” is hypnotizing. Ghostly vocals add depth to the forceful bass, and the looped beats are unique enough to avoid monotony. Intense kick drums accelerate toward a release that demands dancing. Listening to this song brings me back to packed nights at Sky’s Therapy Thursdays, moving bodies pulsing to each carefully curated drop. “Sensation” is a welcome reminder that Salt Lake is full of electric potential. Listen to OBAŸASHI on SoundCloud and follow them on Instagram @obayashi_official. –Avrey Evans 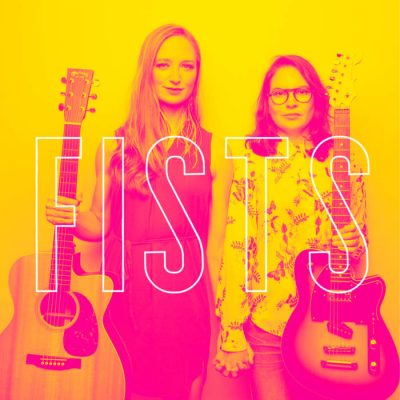 Released on inauguration day, the single “Fists”from Winter Grainis, simply put, a powerhouse. From the gentle, intriguing melody to the soaring vocals of the duo, there’s nothing simple about this song. The build up to the chorus and, later on, the empowering drums in the bridge serve as both a call to action and nod to what has transpired,  as a new political era in our country is ushered in. “We put it to bed, threw dirt on the grave,” Winter Grain croons. Yet, despite the empowering energy of this song, “Fists”  is also soft and gentle, almost like now both the artists and the listeners can take a much needed breath. –Palak Jayswal