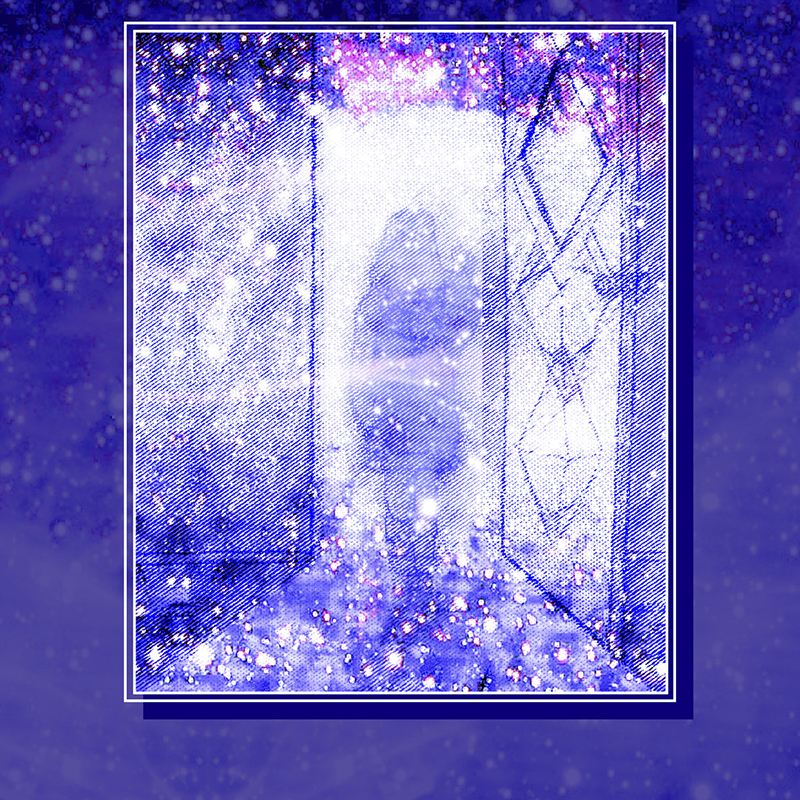 Serenading the Indigo Child, the second full-length from local musician Lucid Sound Driver, presents itself as a story. The track titles give a loose sense of the narrative, with “Lying Down to Rest,” “Transcending Temporal Planes” and “Approaching a Doorway” acting as stops along the dream journey that concludes with “Becoming Indigo.” Over the course of the album’s 80 minutes, the music forgoes any sort of typical structure in favor of lengthy, seemingly formless ambient tracks that, when taken as a whole, create a gorgeous and immersive listening experience.

Instead of having typical builds or climaxes worked into them, the 11 tracks here employ subtle shifts in tone and distortions of melodies to get their ideas across. Take, for example, “Walking Down Spiritual Corridors.” The airy keyboard melody that begins the song slowly disappears as low-end tones envelop the mix until everything eventually gives way to a pulsing bass line and huge washes of clustered synthesizers. The track ends with three minutes of nearly indecipherable white noise, but rather than feeling overly abstract or intangible, it serves as a chilling finish to the amorphous music that
precedes it.

Other highlights include “Going Under (Awakening),” a track in which the light and pleasant opening gives way to ominous globs of textural, dissonant keyboard patterns that help give some emotional diversity to a record whose overarching mood is tranquility. “Approaching a Doorway” is the most defined composition here, full of jagged glockenspiel tones that, along with the constantly shifting keyboard progressions in the background of the track, often create surprising and jarring
harmonic textures.

“Becoming Indigo” forgoes melody completely in favor of six minutes of heavy, lush blocks of sound. It’s not a particularly final sounding closer, but on an album dedicated to the sound in between sounds, it feels like a fitting ending. Serenading the Indigo Child is not an album for casual listening. Rather, it’s best enjoyed in one sitting, letting the minute changes and overwhelming attention to detail create a sound environment to live in, rather than evoke simple pleasures.
–Connor Lockie