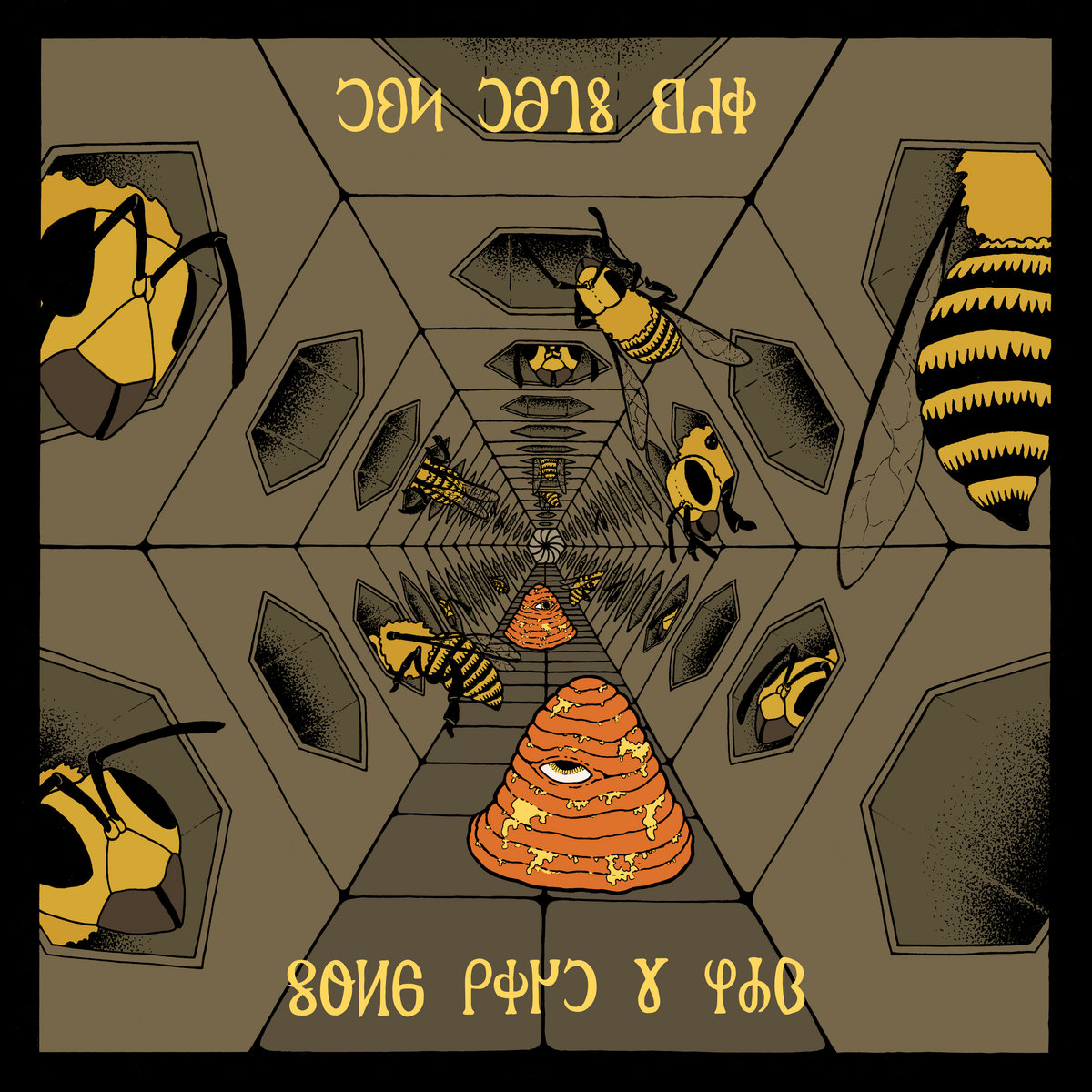 Man Meets Bear | Songs from the Hive | ur audio visual

Spring is here, and Man Meets Bear provides a new gem for my ears through Soren Brothers’ latest album, Songs from the Hive. Brothers, the Logan-based professor by day, music maker by night, offers a beautiful album that’s both organic, unusual and captivating. I’d say it’s weird to call his music “smart,” because, yes, how cliché to say about an environmental professor. But each song on this roughly 50-minute LP intrigues me. So, let’s start with “Really Nowhere.” It’s a synth-heavy track that incorporates clever rhythms that will have any listener enticed. “Where’s the Party” is also an alluring song that surprisingly keeps one’s mind on track with each fluctuating note and flair. And the next, “Dream Forbidden,” gives listeners a taste of Brothers’ meticulous voice with a distinct, romantic chorus: “Down down to the long lost river / We gaze into the stars / And dream a dream forbidden.” Quite courageous to sing your own words.

“Ten Thousand Students” brings this solemn beginning of an album up a few notches with an almost electronic quality. The momentum is up, and Brothers’ voice turns awry as if he’s spiraling out of the wormhole. But alas, this phase of fury comes to a close with “You Grow” and “Black Black Hole,” revealing Brothers’ glum side—a tad similar to Vincent & Mr. Green’s “Burn” from ’04, although that sucker’s even darker by not having the pathos I sense in Brothers’ voice and lyrics. My favorite one, “Somewhere,” is the next track, and it’s utterly soothing. If you get anything from this review, it’s that: soothing. This is a soothing album in general. Although, something about “Somewhere” perfectly illuminates exactly what you can expect from Songs from the Hive. And it continues into “A Drift.” Damn. It is nice. The melody is tenacious and vibrant like a souvenir you bring back with you, the feeling of contentment mixed with grief because now you’re back in the comfort of your home. Of course, this feeling is difficult to pinpoint for each and every individual. Yes, I shall leave it at that because this album needs a full, hearty year to truly be heard and appreciated. –Kassidy Waddell