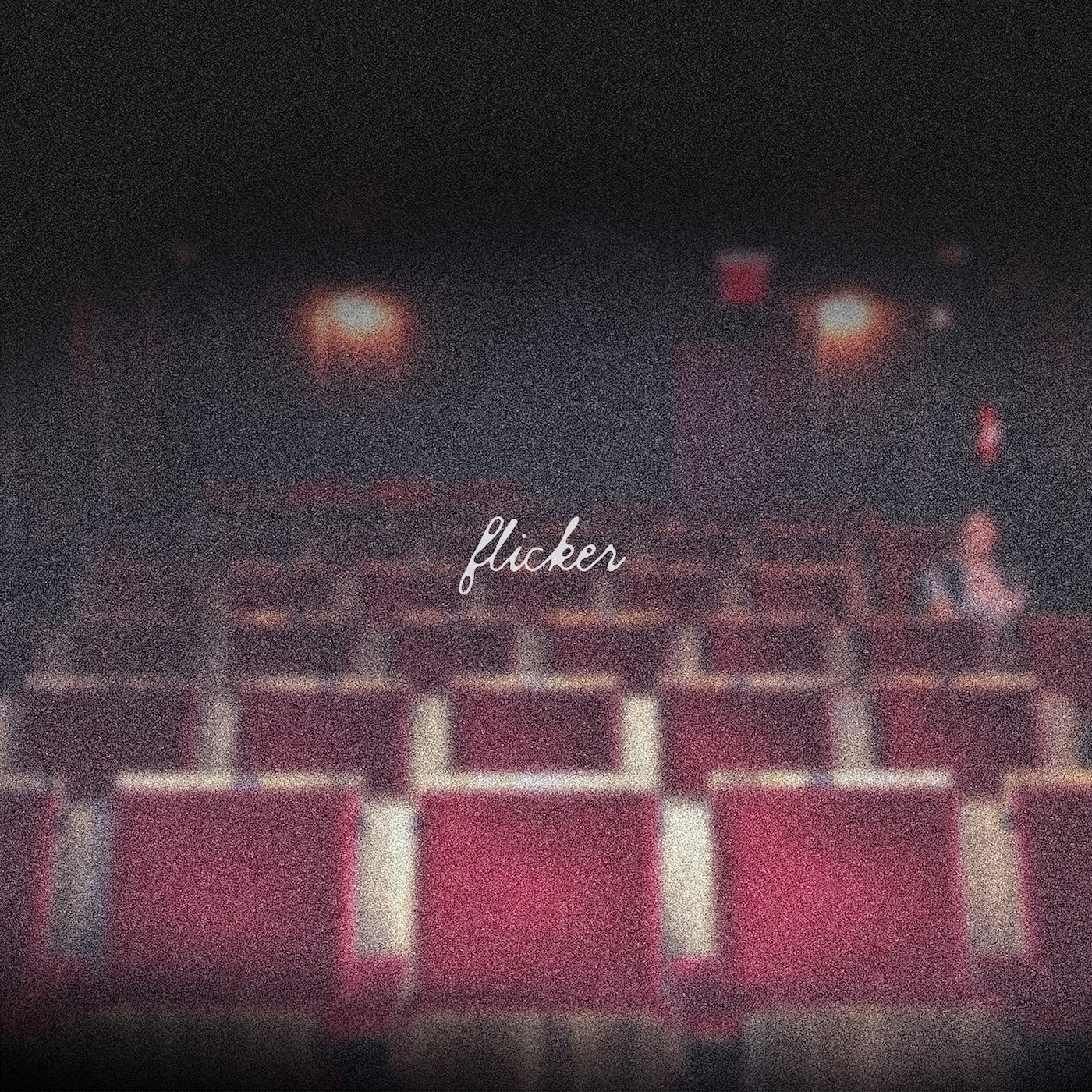 No Shooting Friends, Joseph is a rock group from Salt Lake City who released their debut album smack dab in the middle of a global pandemic. In July of 2020, the world was unstable as everyone shut in to avoid spreading COVID-19, but No Shooting Friends, Joseph used this to their advantage. Their album Flicker is a high energy raucous adventure that blends a love for rock n’ roll with a love for film.

The group is able to not only blend interesting musical elements into their album but references to movies as well.  Throughout the album, songs have lines from movies playing in the background; the band’s name is even a reference to a line from the movie Unbreakable. It’s fun to listen closely and try and identify the movies the lines are coming from. Personally, I can’t identify all of the movies being played in the background, but the vibe it gives is really cool. It adds a bit of mystery, but at the same time, it feels nostalgic, as if you fell asleep while watching TV and woke up in the middle of the night with a random old movie playing. The lines from the movies play at the beginning of some of the tracks, and others play during a lull in the song. It creates an other-worldly ethereal feel.

The album kicks off with the track “Pretend,” in which listeners hear an old-school movie projector spinning before a fast, driving guitar rhythm propels the song. The opening lines are reminiscent of early 2020, when things were starting to get scary in the world: “The city’s asleep / And I’ve got half a million reasons not to believe / That it’s ever gonna get better around here,” sings lead vocalist Dallin Cerva. The somber lyrics continue, “We’re a country crumbling / So let us join our hands and greet the morning ruin.” It’s a great summation of how many of us felt last year. The song also has lines playing in the background from George A. Romero’s Night of the Living Dead, adding to the apocalyptic vibe.

Flicker continues to play out like a movie and slows down a bit with the track “Excuses.” Here, we get vocals from bassist Jacquelyn Cerva who sings alongside Dallin throughout the album, contrasting his deeper voice with her light tone. Guitarist J. Jamison Cerva also lends his vocals throughout the album. Following the album’s cinematic concept, each song is a different scene with different people adding to the story that’s being told.

The album overall is reflective and contemplative and becomes even more introspective on the track “Prophets.” It seems to be about a person struggling with their faith. Lyrics in the song such as, “I think a lot about getting it wrong / Would we know him if he knocked on our front door?” and “How can you know? / Can you fathom what it will look like? / Two roads become one / How do you know? / Both leading to an endless life,” give a sense of longing to know the answer but not being able to find it.

Because No Shooting Friends, Joseph debuted their album in the middle of quarantine, they haven’t gotten to play many live shows. They streamed a show on YouTube, but now that mask mandates are being lifted, they’re getting out to share their album in person. Flicker is an impressive and fun journey to go on—each track is unique but fits together as a whole. The fact that they incorporate movies so heavily in their music is alluring and sets them apart. The movie references make you want to research them and how they tie into the bigger picture of the song and album. The lines in the background add nuance and deeper meaning to what each track is about.The album creates its own world listeners can get lost in. Flicker is a must listen. –Emilee Atkinson