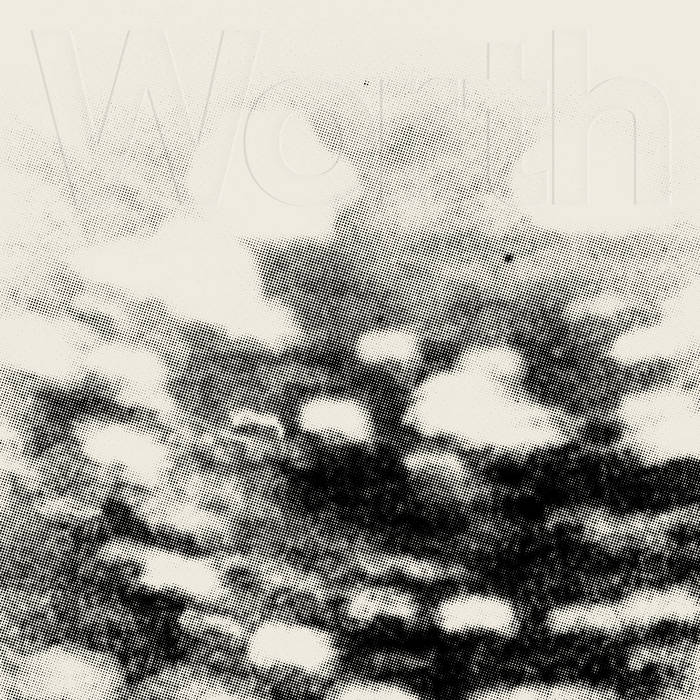 Local goth-new-wave architects Sculpture Club are more than just a foursome with a very genre-appropriate moniker. They are a nostalgic noise machine that will warm your hearts if you happen to be a new romantic tragic still daydreaming about the days of Morrissey, pearls with leather and mawkishly romantic mixtapes. Their new LP, Worth, won’t disappoint those tastes.

Eleven tracks make up this collection, with all the brooding vocals and unnervingly bright, pop hooks of their predecessors. Within the first three tracks of the album, listeners will be teleported to their teenage years (or those of their once-cool Gen-X parents) swooning over early MTV live footage of Robert Smith mincing about in black eyeliner and mad locks. Contrary to potential conceits, Sculpture Club is not outdated or anachronistic. The themes and lyrics of Worth are contemporary and salient, as in tracks like “World of Movement ”at the album’s midpoint. Issues of isolation, overwhelm and worldly rancor are laced throughout, lending a relevance to the ubiquitous and inescapable anxiety most of us have felt of late.

Worth as a whole LP plays like a time-warp between a bygone era wherein a relatively equivalent amount of sociopolitical disarray was enacting, and the entrenched echoes of that time as they reemerge in the digital era. There’s simultaneously a youthful curiosity and a dour bewilderment entwined in the narrative of Worth that recalls images of a crumbling Berlin Wall covered in angry, hopeful punk kids laboring with mallets and Marlboros toward a different future.

The musicality of Worth is note-worthy. The melodies and arrangements are simple and competent, with pleasing edges of synth, post-punk and Brit rock influences. Sculpture Club seems to know their storied lane quite soundly and appear to revere the history and predecessors within it. Further into the album, “Honest Mistake” is a shining exemplar of the band’s capacity to capture their influences without seeming obsequious or trite. Their sound is reminiscent of an equally strange era without being so on-the-nose as to be annoying.

Worth concludes with an especially gloomy goth ditty, “Shed to Salt,” paired with equally Cure-like sweetness in “Twirl For Me.” The two final tracks rather perfectly encapsulate the LP—a little dark and brooding one moment and a touch charming and honeyed the next. –Paige Zuckerman