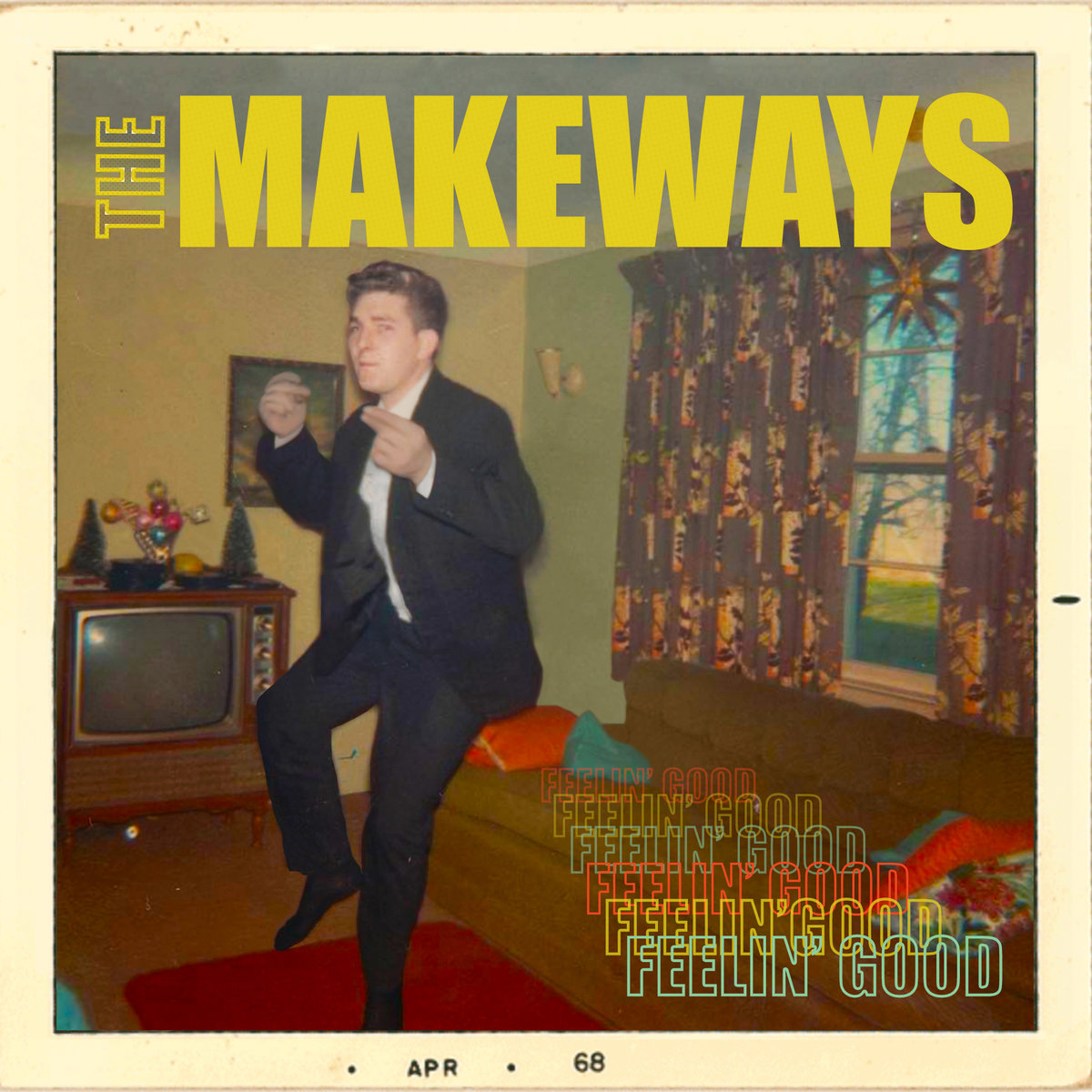 Self-Released
Street: 05.01
The Makeways = The Aggrolites + The Planet Smashers + Booker T. & the M.G’s + The Pietasters

For a while now, it’s been apparent to me that the future of ska as a genre is going to lie somewhere between the soulful grooves of the first and second waves and the accessible and infectious energy of the third. It’s also plain to see that The Makeways have similar feelings on the subject. Right out of the gate, the first track on this six song EP, “Feelin’ Good,” shows that this band is the real deal. I hear jovial dancehall rhythms with soul and R&B elements blended superbly, making for a satisfying and fully realized sound that is both devoted to the ska template and supersedes it. Especially of note is the interplay of the horn section and the organ, neither of which dominate over each other—something not easily achieved.

I will admit that I cringed when I saw the runtime of over five minutes for “Get Up My Man.” The musical-ADD-punk in me can barely make it past the four-minute mark of any song, but the calming and easy groove hits, accompanied by an effortless vocal performance and quickly dashes any attention-challenging reservations. Ska can often fall into the same trap as reggae, were to attain that specific sound, each song can sound similar, unless they are carefully and expertly cultivated by stalwarts like The Makeways.

This seven-piece band has a serious Utah-ska pedigree: Lead singer and guitarist ​Andy Fackrell ​brings his heartfelt vocals and six-string talents from ​the Upstarts​, and the rest of the band is made up from members of ​Fews and Two​, ​the Sinsters​ and ​Pitch and the Penguin​. If they didn’t sound like such a cohesive unit, it might be tempting to call them a ska supergroup. But to my ears, this sounds like the band every member was meant to be in.

I love the EP format, as when it’s done right, you’re treated to a more focused effort than a full-length release. Each track usually packs more of a punch–since the band only has six songs to make an impact–and this EP is no exception. In particular, the last track, “Cynical Girl,” certainly leaves an impression. It starts out with a ​Beatles​-esq intro but sweeps right into a jaunty and driving rhythm that gives this tune a little more ​umph ​than the others. Lyrics such as “​She’ll spin records and watch black and white films that make her feel alone,​” help the listener become acquainted with the song’s troubled main character and the narrator whose unsatisfied desire for her gives the whole thing tension and familiarity. It’s the standout song amongst five other good tracks, more than making The Makeways’ latest worth your time. –James Orme