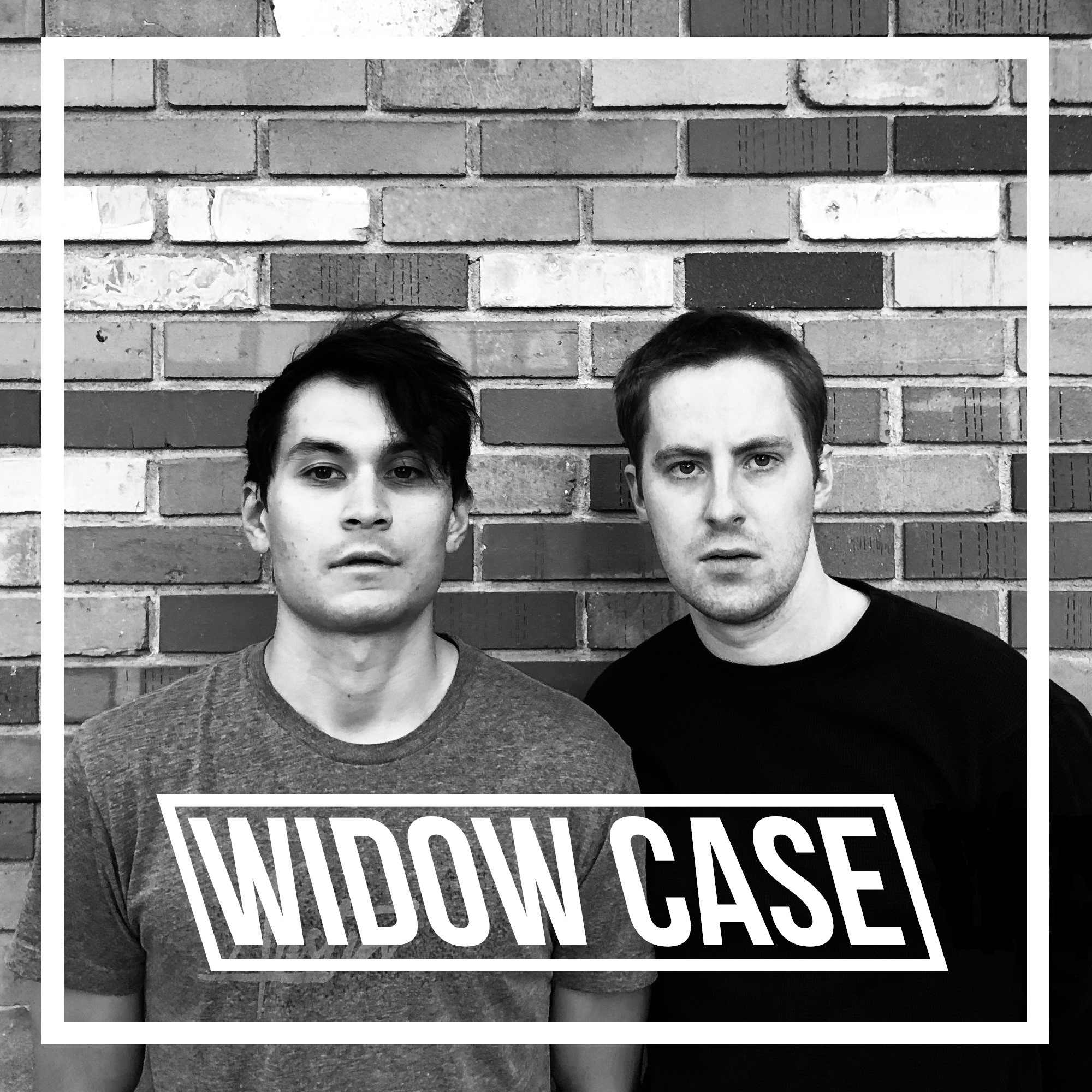 Going out has always been an ordeal for me. Figuring out what to wear, where to park and trying to arrive at a place at the same time as whoever it is I’m meeting there, so I don’t have to awkwardly wait around by myself can quickly become too much to handle. In pre-pandemic times, I had to actively find reasons to not go out anywhere. I had to be able to justify my absence. Today, the opposite is true. I have to make sure I try and go for a walk every couple of days or get in the car and drive somewhere to help me stay sane. Too many times I’ve been unable to remember when was the last time I left my 600 square foot apartment. The new self-titled album from Widow Case really fits the bill as the winter soundtrack to my limited, often isolated, socially distanced outdoor escapades.

Packed with Phil Collins–style drum-machine beats and a surprisingly tasteful selection of synth pads, the first half of this album really lets you get lost in its layers without suffocating you. It’s cohesive without feeling repetitive. The guitar parts sway back and forth between rhythm and lead, at times serving to push the harmonic momentum at times basking in the spotlight. The bass frequently offers the same, with both instruments creating an interesting counterpoint balance among themselves.

Once we enter the second half of the album, things change a little in tone. This starts with “Summer of Love,” which really conjures up a hippie aesthetic via its use of stereo delay, deep vibrato, and zippery-fuzz guitar. This is also the first time we hear an acoustic piano featured prominently, which drives home the psychedelic/classic-rock realm they’ve employed for the song. There is a tempo change in the middle of this song as well, and the band re-introduces the main guitar theme from the beginning of the song to tie it together. It’s very effective.

From here, the band introduces an acoustic piano—usually muffled—which really adds a nice contrast to all the synthesizers we’ve heard up to that point. They introduce an acoustic guitar here and there as well, and the drums get a little less drum machine-like. “Wish You Back to Me” is likely the prettiest song on the record. Propelled forward by a dreamy piano figure, it sounds like something New Radicals might have come up with. The vocal delivery really cements the connection for me. The album closes with “Whisper in The Dark,” a great closer as it takes a lot of the more defining gestures of the previous songs—hard panned guitar licks, modulated synthesizer pads, busy bass parts, a hybrid drum kit driving it forward—creating a dense yet palatable sonic pastiche.

Widow Case pairs well with driving around at night in sweatpants hoping to see houses illuminated by holiday lighting and realizing most people didn’t bother to decorate this year, so you grab a drive-thru hot chocolate and head to as many car dealerships as you can find—since their lights are always on. –Arcadio Rodriguez