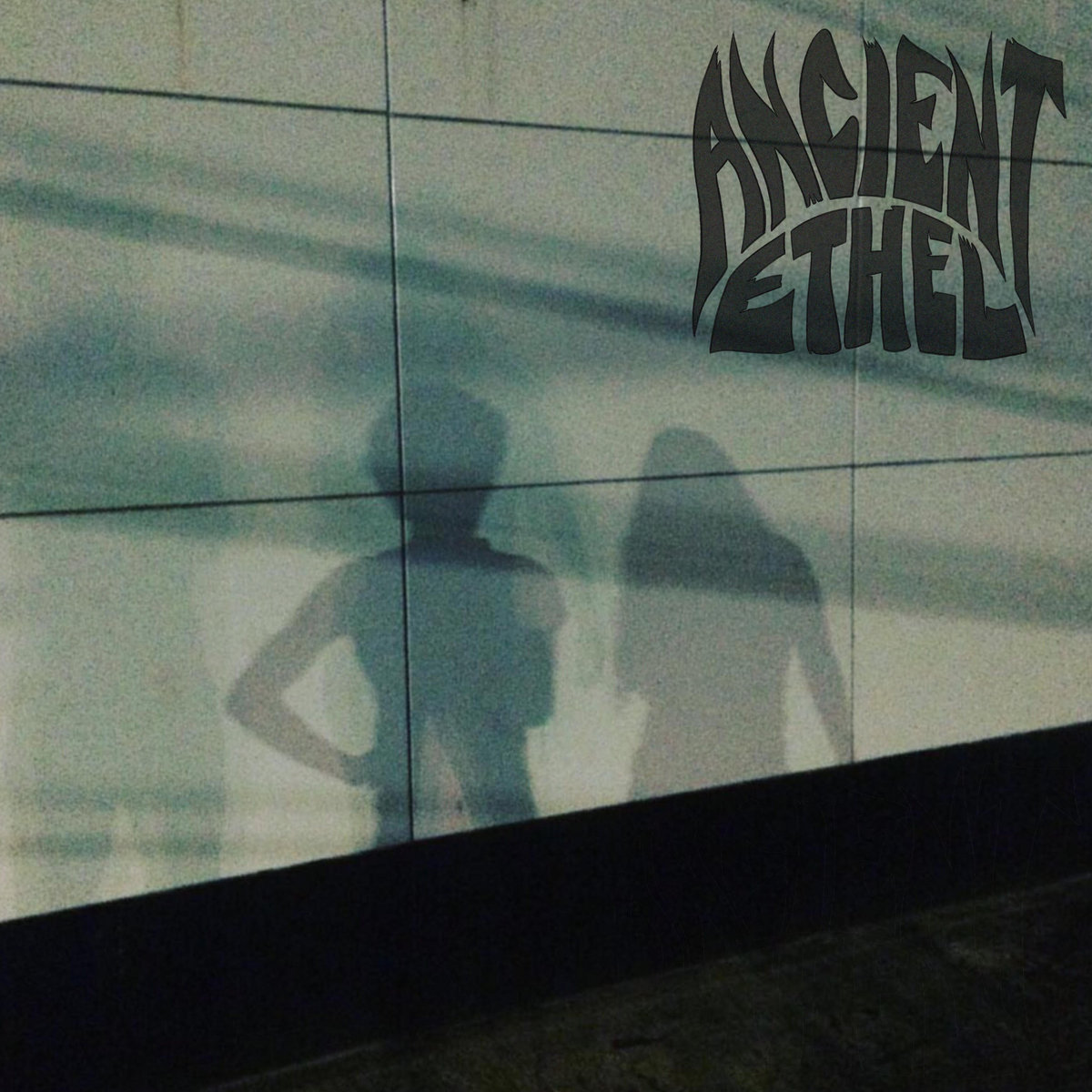 I have this specific, repeating sensation of walking into a record store as a young kid and hearing something raw and sophisticated over the store speakers, something that somehow shared some slight DNA with whatever pop punk CD I was there to sate my unchallenged sonic pallet with but was also light years away from anything I was familiar with. Scared to ask the unquestionable keepers of cool that always resided behind the counter, my timid mind was always left to wonder what that noise was that I simultaneously ached for and didn’t understand.

That experience is what Ancient Ethel brings to my mind: blues by way of ​Tony Iommi​’s guitar but still smart enough to make it sound both classic and fresh. Less calculated opinions would draw knee-jerk comparisions between Ancient Ethel and certain other groups, but the duo does small things that differentiate themselves. The straight forward, pounding drum beats from ​Missy Lawrence ​are the kind of percussion that could knock down walls. There’s so much character to her playing that, even though her only contribution to the melodies of the duo is vocal, both her personality and attitude come across loud and clear.

Other than some atmospheric ambient noises, the first thing you hear on the self-titled five song EP is Missy’s guttural growl: “When you see me / See me / See me go.” These vocals have so much movement to them; it’s like her voice releases this delightful monster of a rock ‘n roll song. ​Garett Hatch’s ​guitar is consistently a balance between soulful and demonic. “Pretty & Pardoned” is kind of Garett’s guitar thesis statement, especially as he starts out with a particularly thoughtful intro. The band then traverses through fuzzed-out blues to hard-rocking glory for one of the EP’s highlight tracks.

To me, Ancient Ethel exemplifies the fact that forward movement and progression don’t have to be overly complicated. Something can be done so well that its sparseness becomes its greatest strength. –James Orme