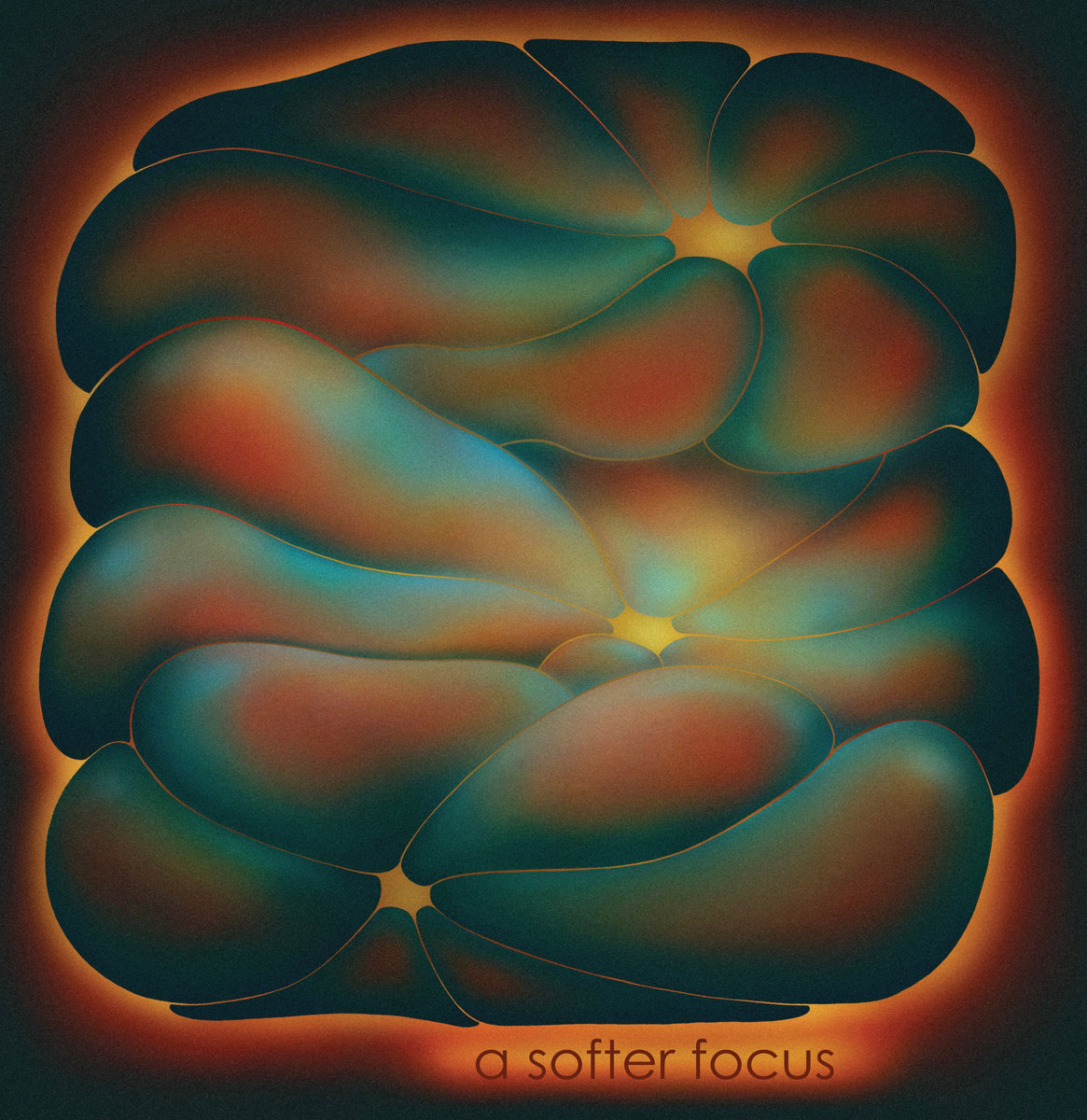 Many of claire rousay’s previous works—“i’ll give you all my love”’s sonic diary, the collaged vignettes that make up a heavenly touch, the formal conceits of Bandcamp one-offs im not a bad person but… and start w/o me—were marked by a naturalism. Regardless of the origins of their construction, these releases played out as if rousay’s microphone simply chanced upon its captured sounds (musical or otherwise) before she spliced these clips together into their final forms. In contrast, a softer focus feels orchestrated, like a staged production. Especially as driven by Dani Toral’s narrative and artistic direction, a softer focus possesses a theatricality, where each gesture plays a part in constructing an ephemeral narrative.

The album unfolds like a gentle tug of war between the competing camps of minimalist chamber pieces (performed, on various tracks, by string players Lia Kohl, Macie Stewart and Alex Cunningham), frenetic field recordings and human voices. In many moments, as on the raucous finale of “discrete (the market),” the tension between these sound sources collapses into a dogpile. A horde of bells clang relentlessly in the track’s background, while the synthesizer-string drones swell toward a room-filling climax. “stoned gesture” oscillates between field recording sparsity and fragments of song-esque material, the latter sections sneaking in and quickly receding as if they need to fight for space between the bouts of fireworks, trains and unidentifiable rustlings.

Despite many moments of relative quiet, so much of the album’s movement occurs between and within layers. Especially in the album’s thick midsection run—“discrete (the market),” “peak chroma” and “diluted dreams”—rousay rarely allows her music to linger over a gap and saturates every second of sound with dense drones of synthesizers, string harmonics and low-frequency hums. “diluted dreams” commits the most to this canvas-filling construction, packing its runtime with waves of nostalgic harmonies and metallic percussion sounds. This track, along with its evocative title, feels the most reflective of Toral’s cover for a softer focus: Like the deflated flowers, the music seems to collapse under the thick weight of its own beauty. The walls of strings and electronics shine with the cover’s warms reds and oranges and blues adorning the image, so full and comforting that you feel like you could brush it with your fingertips.

Though they occupy a fraction of the album, the occasional inclusions of vocal feel like the climaxes of the album’s journey. A casual conversation between friends about social media–induced anxieties closing out “peak chroma” bears the load of adult dramas, a heaviness countered by the shouts of carefree children on a playground at the start of “diluted dreams”—a stark contrast between the tired acceptance of internet toxicity and blissful ignorance. But during other moments of “peak chroma” and on “stoned gesture,” rousay sings, her fragile voice fractured and stretched through autotune. “I’m trying not to (try to) miss it / It’s a question,” she sings on “peak chroma.” Her voice quivers with each word, the effects shooting its pitch up and down against the emotional arc of the sentence. a softer focus may depart from perceived organics, but the fleeting bits of song assert that the same messy, essential humanity remains burned into the core of rousay’s music. –Audrey Lockie