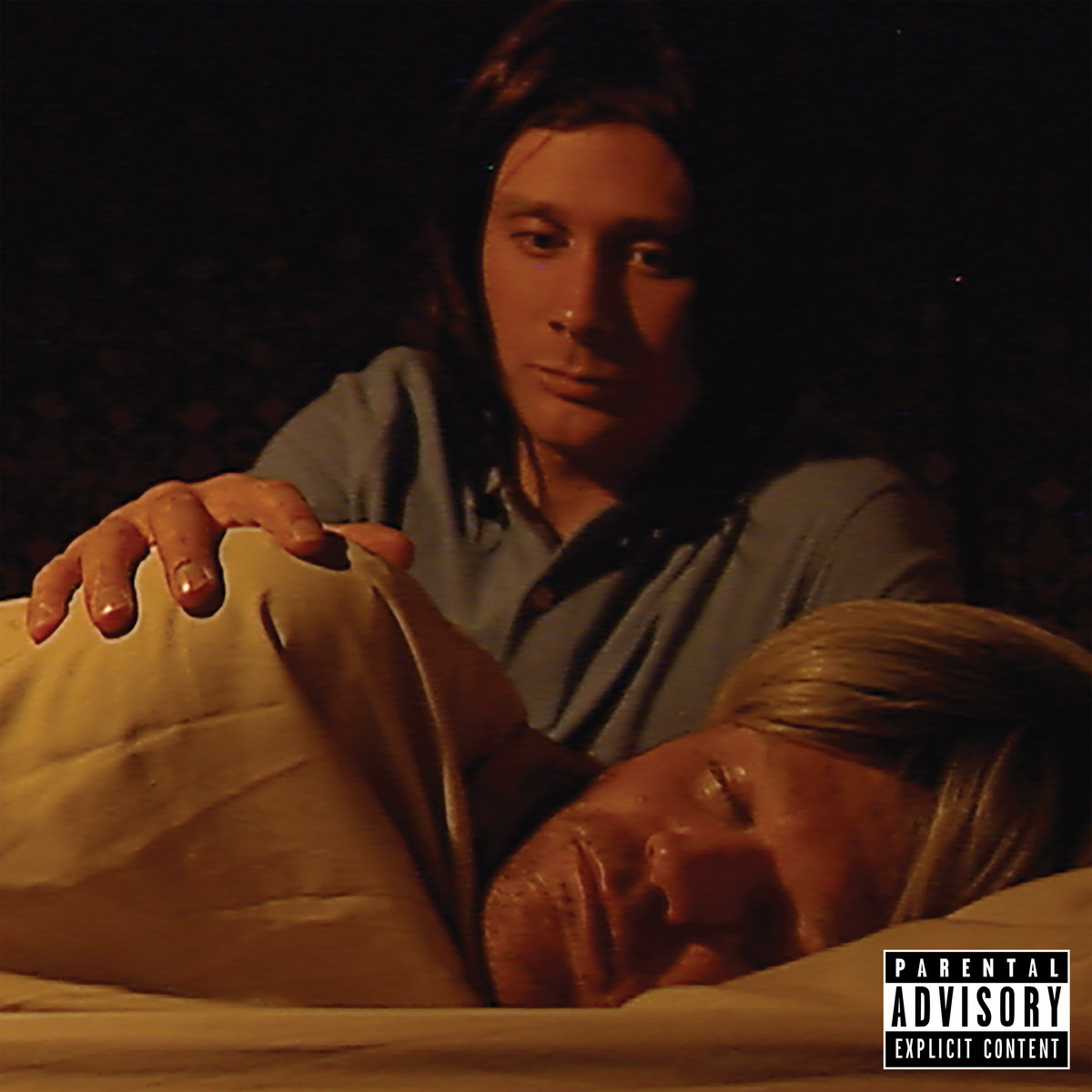 Damn, I love this guy: Connan Mockasin, an extremely weird-ass dude who happens to make music that I completely melt into. He makes music that is appealing in the most mundane way possible, as in 2013’s Caramel, which I have glady listened to at least over 100 times. Mockasin, a New Zealander musician, is known for his subtle creepiness and uncanny guitar abilities. His fifth album, Jassbusters Two (a sequel to 2018’s Jassbusters), is full of ooze, elegance and craft—exactly what you’d expect from him.

“Jass Two,” the opening track, is the perfect beginning to this short LP: familiar riffs, a smooth blend of acoustics that shows Mocaksin’s effortless freedom when it comes to playing any instrument—almost improvisational—with hints of jazz and leisure. “K is for Klassical” has a languid vibe, rolling along with a melody that’s comparable to slowly falling asleep—eyes feeling heavy, a touch of comfort in your body and carelessly drifting with the slow tune. The next song, “Flipping Poles,” has the noise of children … laughing? Crying? Rallying? Seems like children at recess as Mockasin’s fuzzy lyrics (that can’t exactly be deciphered) tag along. Steady guitar playing and a repetitive chorus leave you aware of this sense of downtime. Put this track on and see if people can recognize that music is playing. Actually, I take that back—put this entire album on and see if people notice anything.

“In Tune” is fine, nothing too exciting other than a smitch of funk that almost feels like Mockasin is breaking some rules. “Maori Honey,” probably my favorite, is just too damn vulnerable—quite frankly, one of the songs in his complete discography that has ever truly illustrated any type of emotion Mockasin might feel and/or have felt. You can comprehend his lyrics, too. That’s a first. “She’s My Lady” is like you’re starting over back at the beginning of the album! Smooth blend, familiar riffs and that effortless freedom. If you wanna toke, now’s the time.

To sum up, you can tell that the musicians who are part of this sequel, Jassbusters Two, definitely had a moment when making and producing each track for this album. Do I, as a listener, necessarily feel that? Not exactly. However, the more you keep up, you can find it somewhere—that moment of peace, that moment of contentment, of love, despair, confusion and emotion. That moment of a moment. It’s there, for sure, but it will take heavy listening sessions … At least over 100 times. Maybe. This is an album that I’ll grow to love and embrace, and you might too. –Kassidy Waddell