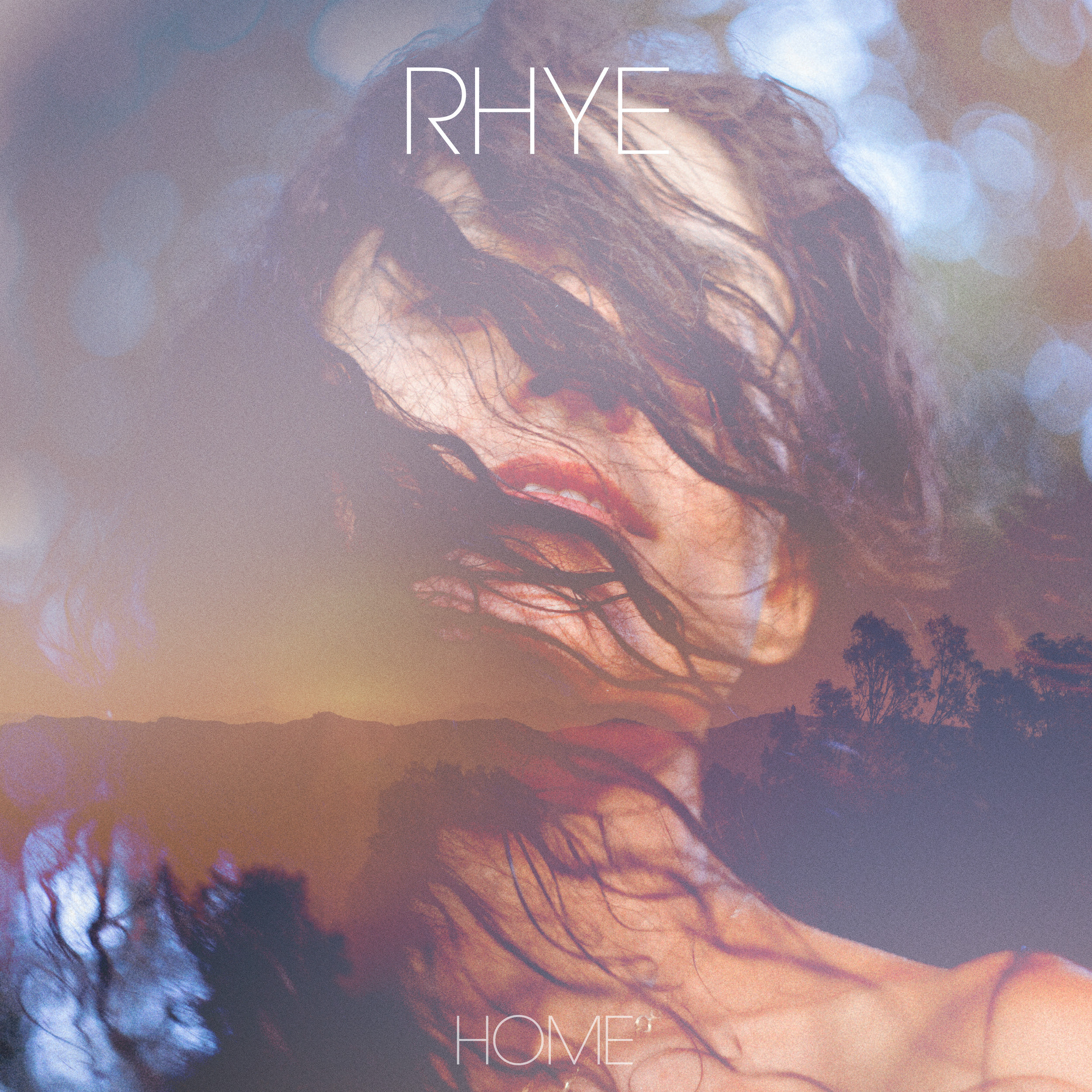 A new year comes with new music and Rhye’s fourth full-length album, Home. We all know 2020 was a year that forced us  to stay home, including Rhye (Michael Milosh), so it’s only fitting that the album was inspired from having to create new routines at home through Secular Sabbath, a live series event Rhye helped create that focuses on meditation, community and playing conscious, awareness-raising ambient music that artists such as Diplo have been a part of. Due to live events being canceled, Rhye had to broadcast these events from his home, and that is where the album came to fruition.

Home immediately takes me to the middle of a church as a choir stands in the chancel humming on “Intro” and gives off a religious inspiration. A doting piano starts us off in “Come in Closer,” and one thing is for certain—that sultry voice that gets confused with that of a woman will always stay the same. It works every time for me. Violins make an early debut with wispy strings that drag a once-peppy piano into a slow burn ending. Rhye is seductive in “Beautiful,” where he asks his lover the following: “Beautiful woman, oh babe / Spend your life with me / Will you breathe / Will you breathe yourself into me?” And I would hope his lover said yes to him. That deep intimacy is found in every track that Rhye has produced; that feeling of seeing someone’s soul is exactly what I feel that Rhye sings about.

“Hold You Down” seems to be the most experimental in terms of synths. A subtle, deep guitar strum makes an appearance—it could easily blend itself into Eddie Hazel’s “I Want You (She’s so Heavy)” with a major note change—teasing the listener as it grows longer with each note. “Oh, I’m loving this feeling / Oh, I’m loving this” is exactly how I felt towards the ending of the song as the guitar is slowly washed away with those delightful hums we heard before, reminding us of the Sabbath.

In the track “Helpless,” Rhye makes it obvious that he’s the one humming the angelic tones this time around. “Things I do for you / Write a million love songs, hey, hey / Sail out to my heart / Come with me, please / Give me heart, give me love, give me rage,” show Rhye is in sheer mercy for this lover of his. He wants it all from them, and this theme of yearning runs deep in Rhye’s musical roots.

Funky rhythms and disco dancing aren’t new elements to Rhye, as he’s played with the base of these in past work. “Black Rain” starts with a familiar disco tidbit whirl, and is my favorite song on Home. The lyrics “So, don’t go running / Just cause a little black rain / Just give me something,” shows that Rhye is not afraid of facing things with whomever he’s in love with as long as they try.  “Sweetest Revenge” keeps the momentum going and gives off a Donna Summer disco glamour with vibrant and eloquently placed violin strings.

The movement in Rhye’s music comes and goes in spurts throughout Home, an album filled with upbeat groovy tunes and calming ambient beats. There’s consistency in the way he laces his soothing voice over silky, artful melodies such as “Safeword,” “Need a Lover” and “My Heart Bleeds.” The only inconsistency lies in the inability of meshing each track well together when transitioning. The transition from “Black Rain” to “Sweetest Revenge” goes from a sweet dance party to suddenly being backed into a corner before easing up. The transition from “My Heart Bleeds” has us spinning in happy circles only to be thrown into sad piano murmurs on “Fire”.

I find “Fire” to be the saddest song on the album. Rhye comes off as a beggar, singing, “Just give me your time baby / Show me words / Sing me a song baby,” and the piano keys seem as though they’re waiting for an answer that’s bound to bring heartbreak. The last track, “Holy,” ties up my initial vision of the album before we reach the outro. It’s not until he croons, “Don’t be holy for me / Don’t be so good / You’re in my head / your taste is running through my / you’re on the tip of my tongue” that I realized that this album is a devotion to his lover. Those angelic voices we heard in the beginning seem to signify that Rhye was giving us a peek into his version of heaven. We hear those angelic voices once again on “Outro,” and they lead me out of the church.

Home is the finest sensuality in its entirety. This album is an alluring addition to your library. It touches on the most intimate parts of oneself and while energizing every exterior limb. Home feels like a modernized Woman. Despite the religious vibrations that’s captured, I don’t believe the album is meant to be a religious experience as there is no tie to any religion. And if you find yourself stuck in 7 a.m. traffic on Saturday trying to get up Big Cottonwood Canyon because you wanted to snowshoe but forgot ski resorts existed—this is an album to play while you wait. ­–Kimberly Portillo