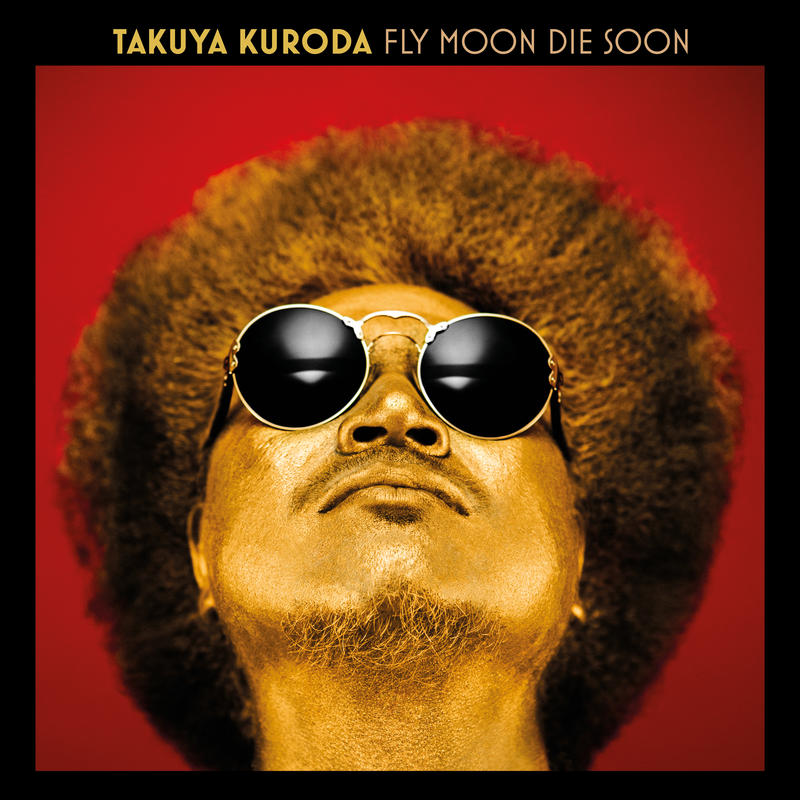 Listening to Takuya Kuroda’s latest album, Fly Moon Die Soon, feels as if you are walking through the cosmos; like you’re floating through space, witnessing the beauty it has to offer. Kuroda’s fusion of jazz, funk and soul puts you in a place where you can wander through your own mind uninterrupted. The album gives a sense of joy and serenity that makes it an incredible experience to listen to.

Kuroda is primarily a trumpeter, and his stellar skill shows in his latest album. His playing has a flow that’s insanely smooth, showcased alongside wicked-sharp staccato runs. Much of the album is upbeat and bright, which gives it that joyful feeling. Nothing is too aggressive, though, with most of Kuroda’s riffs being soft and airy. One of my favorite tracks highlighting Kuroda’s trumpet playing is “Tell Me A Bedtime Story,” which shows off his slower side. While most of the songs have trumpet runs that hit a million notes a minute, “Tell Me A Bedtime Story” takes a second to slow things down. Kuroda masterfully pushes and pulls the beat in a way that makes the listener catch their breath. The track also darkens the tone a bit by sitting in lower ranges, making it a stand out on the album.

While Kuroda’s trumpeting is certainly a star of this album, it is, by far, not the only instrument to shine. From keyboards to percussion to bass, every instrument gets its moment. Bassist Rashaan Carter and drummer Adam Jackson are a couple of the amazing musicians on this album, along with  far too many I don’t have room to name. All bring incredible skill and technique to every song. This diversity of sound in Fly Moon Die Soon makes it a well-rounded album that delivers greatness from all its instruments.

I highly recommend listening to Fly Moon Die Soon through a pair of headphones equipped with good bass. Without headphones, it’s a bit difficult to hear the stunning bass playing in this album that vibrates throughout your entire body. There is a complexity to how Carter approaches this instrument that gives the music a great sense of depth. The bass is treated as a unique part of every song and not just as a backup to the melodic instrumentation. It’s difficult to pick out a particular song where this instrument shines the most, but “ABC” comes close. With slides and bends complimenting speedy runs and scales, this track shows off incredible technical precision and makes your chest feel like a subwoofer.

When it comes to the percussion in Kuroda’s tracks, there is great diversity in style, which ranges from Latin-inspired to modern trap beats. Songs like “Moody” and “ABC” have more of the Latin flair with riding cymbals and wooden percussion. This particular style by Jackson along with percussionist Keita Ogawa makes you want to get up and dance no matter the mood you’re in. Kuroda also shows off more of his hip-hop side through Jackson’s drumming that has a trap-like style in songs such as “Sweet Sticky Things.” Blending with hip-hop styles creates a unique fusion that makes Kuroda’s brand of jazz feel completely modern.

Given how long jazz has been around, it can sometimes be difficult for the genre to feel fresh and cutting-edge. Kuroda achieves that and more in Fly Moon Die Soon with his ability to fuse other genres into the tracks while still having his sound be distinctly “jazz.” Even with Kuroda being a trumpeter, this album doesn’t feel like a trumpeting album. Every instrument gets a solo and distinct place in each song. The complexity of every instrument could be discussed for hours on end but unfortunately, I don’t have that kind of space. Listening to Fly Moon Die Soon is an experience in and of itself. Just allow your mind to drift, and let this album take you to the far reaches of space. –Marina McTee