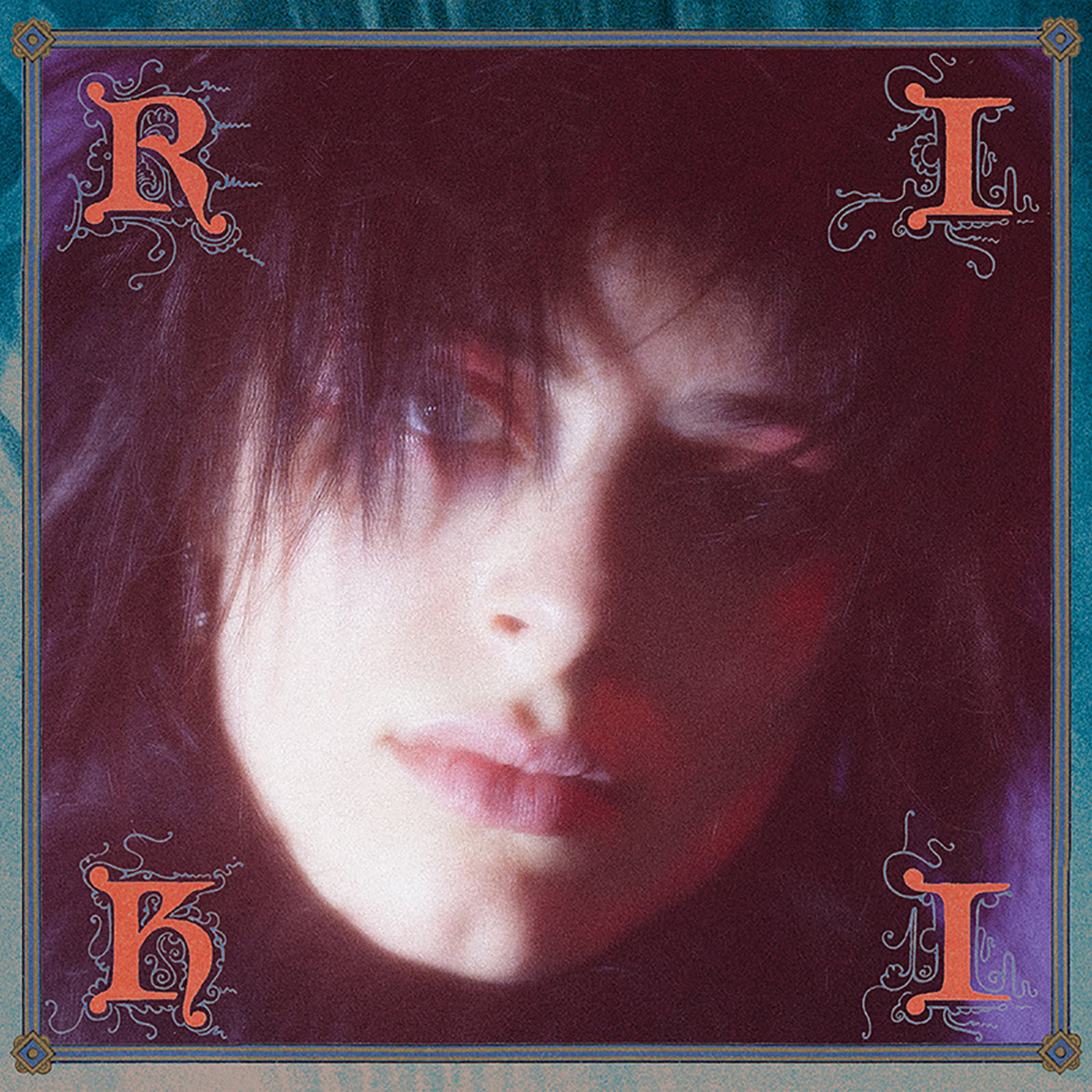 Niff Nawor is visual artist and musician Riki. With her involvement in the death-rock/anarcho-punk scene of California’s Bay Area and former experience in the post-punk band Crimson Scarlet, Riki found her personal sound through her first solo project, Hot City. Shortly after, she signed with Dais Records and is now ready to ride the dark-synth pop wave with her new full-length album debut, Riki.

There are eight tracks found on the self-titled album sprinkled with nature and animal sounds throughout. They are cool, interesting beats that you should pay attention to or you will miss them. It is an album that had to grow on me. However, my first time listening to the album left me wanting more, as Riki seems to capture the nostalgic essence of the ’80s.

Riki has been said to have early-’80s Madonna vibes, but the beat to her track “Napoleon” reminds me of Madonna’s 2005 release “Hung Up.” It starts off with a sample of a horse neighing and running off, then switches to an electro-pop two-step beat. “Napoleon” also happens to be the lead single of the album with a music video that shows clips of horses, and Riki in front of a sunflower background while she dances seductively and croons about desiring someone. German words roll off of Riki’s tongue naturally in her track “Böse Lügen (Body Mix).”

Riki’s voice adapts well to each track. She sounds quite angelic in some moments and brooding in others. Her voice does get lost within the beat. It is not that her voice is soft—it’s her enunciation. “Know” is a track where her enunciation is not strong enough, and the intensity of the keys take over. Despite this, the slow buildup of the keys still makes the song great. The keyboard and drums match her tone—Riki uses the sound of her own breath while she “O’s” out and draws you in right as the song ends.

There are punk roots throughout Riki, especially in “Earth Song,” where the heavy bass shines through the entirety of the track. Riki’s voice plays tag with the bass as she catches up and stays in perfect melody before she is eventually dragged behind. There are four explosions that happen throughout the last minute of the song—a sonic trick—which is a little overwhelming after the second instance. I wanted the song to end already as each explosion got closer in sound until the last.

My favorite track is “Come Inside.” A buzzing tune introduces the song before inviting you in with a harrowing tone as heavy pulsating beats surround you. The darkness of it sort of reminded me of the theme song that plays when the Demogorgons appear in Stranger Things. I do not know how ‘dark’ a dark-synth song is supposed to be, but Riki got down and dirty with this track. “Spirit Of Love” hits second with its sinister, trickling beat intro.

Being honest—dark-synth pop was never on my radar. I am happy to say that Riki made me curious. The various sounds she employs as well as the manipulation of her own voice in her music is what drew me in. It may only be her first full-length album, but Riki knows how to work her sounds, and she has time to grow within her sound too. I feel Riki is the perfect album to listen to if you want to ease yourself into the dark-synth scene. -Kimberly Portillo