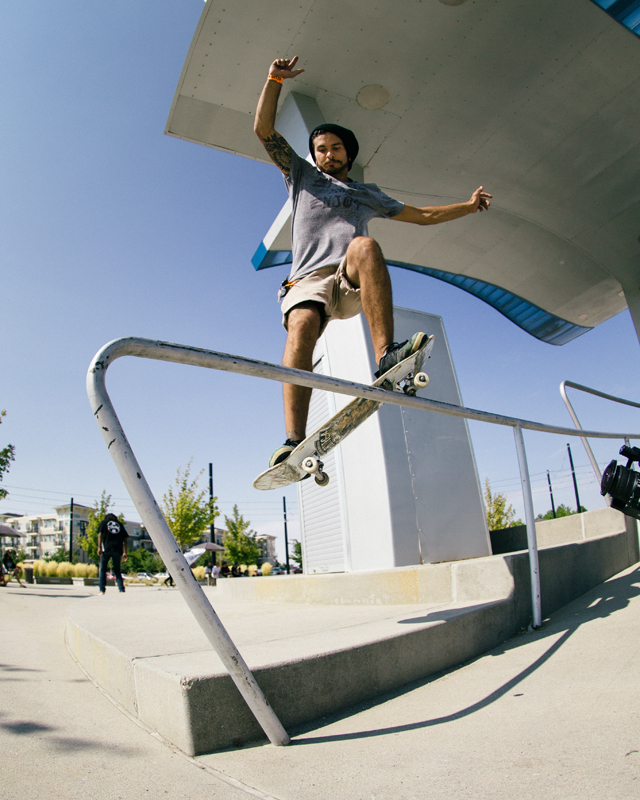 SLUG would like to give thanks to all of the sponsors who helped out with Summer of Death: Roughside Presented by Monster:After Dark Skateboards, Blue Plate Diner, Graywhale Entertainment, iNi Cooperative, Jaybird Sport, Milo Sport, Natural Cause Productions, Publik Coffee, Roughneck Hardware, Saga Outerwear and Salty Peaks.