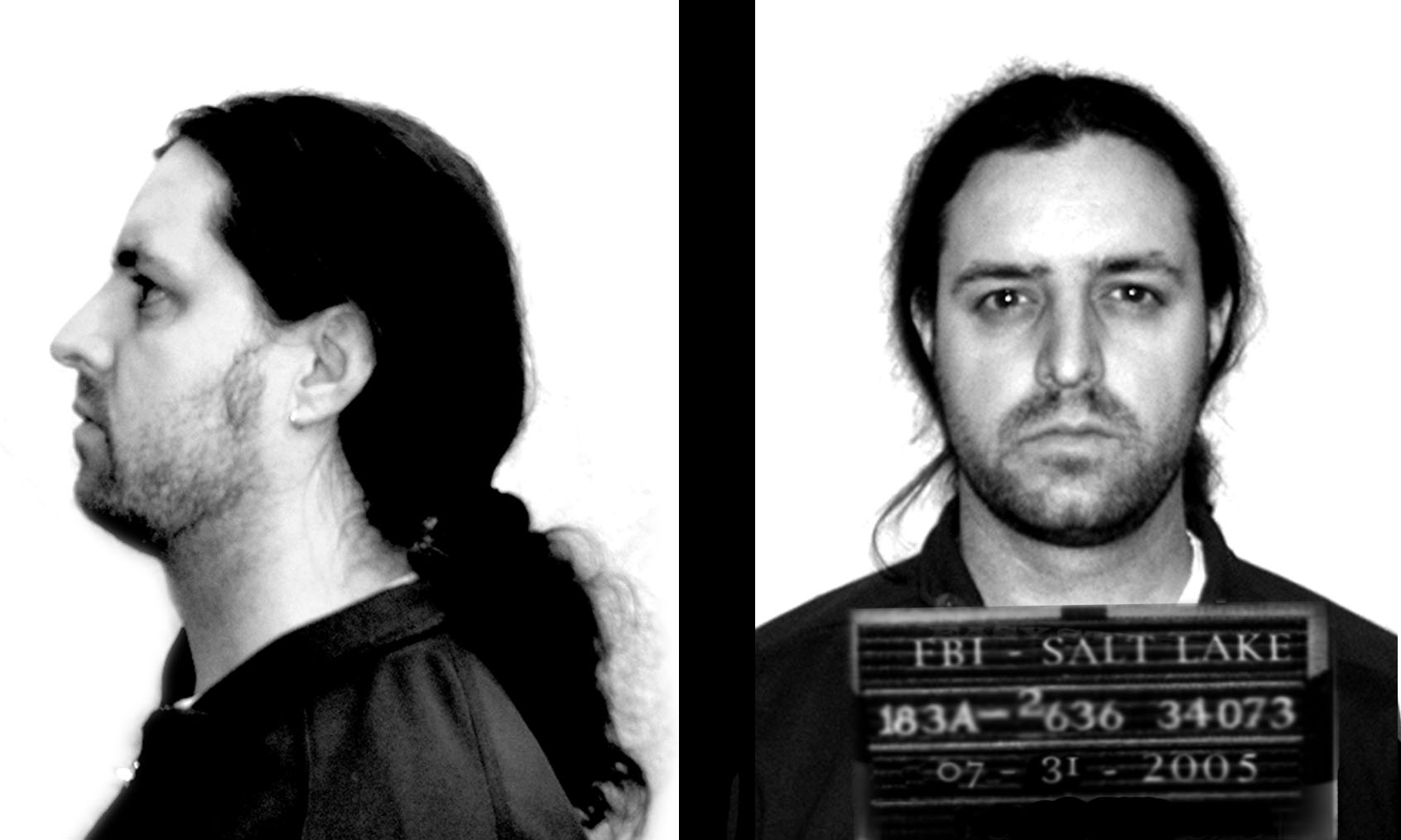 Ryan-Ashly Workman started freelancing at SLUG as a contributing writer in Feb. of ’89 and has kent us his helping hand ever since. You may remember Ryan as the guitarist in Right Side Up and Mayberry, where he sang lead vocals. Now, at the ripe age of 33, Ryan is single-handedly running his own independent record label, Psuedo Recordings. Established in 2002, Psuedo Recordings has released 10 albums (including several vinyl-only releases) by pinnacle bands such as Erosion, COSM, The Wolfs, Red Bennies, and Blackhole. Ryan is expanding his label’s territory by promoting our Utah bands overseas, pushing the label’s e-commerce and signing local bands. Ryan currently lives in Holladay, but it’s only a matter of time before he leaves his day job and makes the label a full time gig.