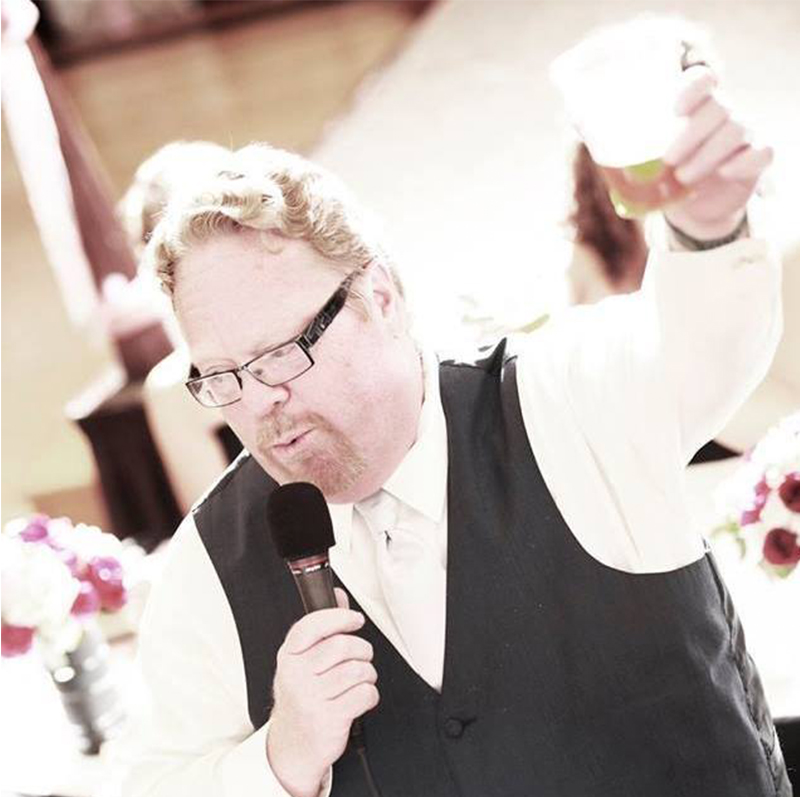 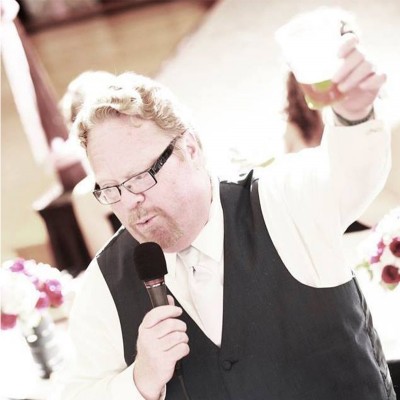 On this week’s episode of Soundwaves, SLUG’s trusted food and restaurant reviewer Amanda Rock sits down with The Beer Professor, Bob Trewartha, about his experience with homebrewing and the efforts he’s made in promoting local beers.

Bob Trewartha coined the moniker “The Beer Professor” for himself based on his knowledge and love for craft beers and home brews. His dayjob has him at Broadview University teaching communications, business and ethics, but in his spare time he is an award winning homebrewer. In Utah, we currently have 18 local breweries operating in the state, many that distribute out-of-state and a few that have even become household names. In a state with so much to choose from as far as local brews go, The Beer Professor can tell you more than you need to know to begin a life as a brew connoisseur.

The Beer Professor promotes responsibility and being well-educated in the intricacies of home brewing to help create the best beers and not allow items to go to waste. Most recently he helped host the VIP Lounge at the Utah beer Festival, where he introduced people to some of the higher-point and fine-crafted brews coming out of local breweries with recommendations on which specific food items go best with each brew. Listen as Trewartha and SLUG writer Amanda Rock sit and chat about local brewing, the ins-and-outs of the worlds favorite beverage, and what he’s been doing to promote homebrews.