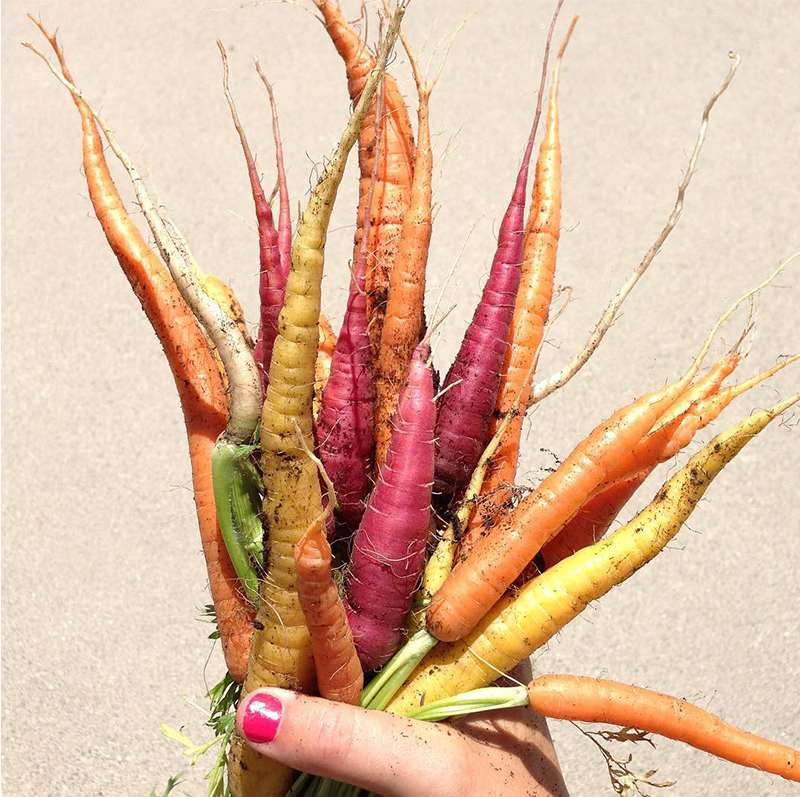 Amanda Rock, one of SLUG‘s trusted food and restaurant reviewers,  sat down with the Eat Local Week Program Manager, Adrienne Tuerpe, and the director of Slow Food Utah, Gwen Crist, to talk about all the events happening during Eat Local Week. In this episode, we’ll be talk about Eat Local Week, such as which restaurants to check out, and listen to new music from local band Tavaputs.

Eat Local Week is an annual Utah event that celebrates the regional harvest, promotes local agriculture and the preservation of Utah’s agricultural heritage. From September 12-19, people are encouraged to take the pledge in eating locally-made foods and beverages for a solid week. There are various levels ranging from selective products to committing to eating only Utah-made foods for the duration of the event.

For this episode, music is provided by the local band Tavaputs. Tavaputs are a desert rock band from SLC, formed in 2014 and features local musicians Ben Kilbourne, Matt Laser and Wren Kennedy. The band released their demo album, Their Secret Name in December 2014, followed by their official debut album, Unresting Event in April 2015. The first track featured in this episode is from Unresting Event and is titled “Nighthawks.” You can see Tavaputs live at SLUG Localized!, on Thursday Sept. 17 along with Temples and The Salt, the Sea and The Sun God. Absolutely free at 9pm at The Urban Lounge. For more information on Tavaputs, their music is available for download on their bandcamp page.