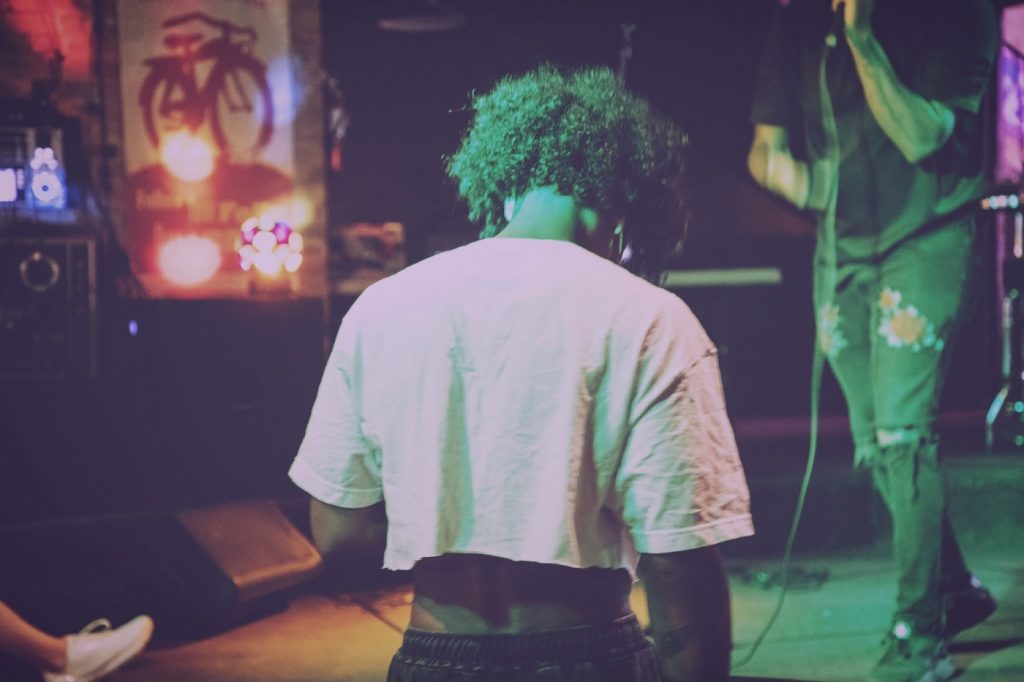 MOD’s music reaches beyond the borders of genre and welcomes a collage of different sounds and musical approaches—“It’s like a Dollar Tree on steroids,” he says. Fueled by a childhood steeped in music, his passion for variety developed when helping his father, who worked as a DJ in Germany. Being around all of the sound equipment and the occasional opportunity to help mix tracks was more than enough for the music bug to take root into MOD’s soul. “Ever since then, I always had an interest in music but I never knew what I wanted to do with it,” he says.

It wasn’t until college that MOD finally decided to take on the challenge of making music, and gaining the confidence to trust his passion and having faith in his work became his next major hurdle. After an session of writing some material, MOD showed it to his older brother who was less than impressed and recommended he focus on school. “[After hearing that] I’m like, ‘Okay fuck this dude. I’m gonna make something to turn his head,” says MOD. It was this challenge that provided the final push that led MOD to create his first track, “First Day Out.”

MOD now incorporates his various musical interests by collaborating with other Salt Lake producers and rappers who share his creative passions. “[Meshing genres] means a lot of things to me … I feel like you’re meshing people too,” says MOD, who speaks of his music with a flaming passion. Its a passion that emanates from his most recent collection of singles to his expansive future projects. “If you expand your horizons and expand your mind on things, I feel like the best things come from [projects] that don’t necessarily mesh with your discography,” he says.

You can find MOD wherever you listen to music, and be sure to stay up to date with him on Instagram, Twitter and Tik Tok @onetruemod.