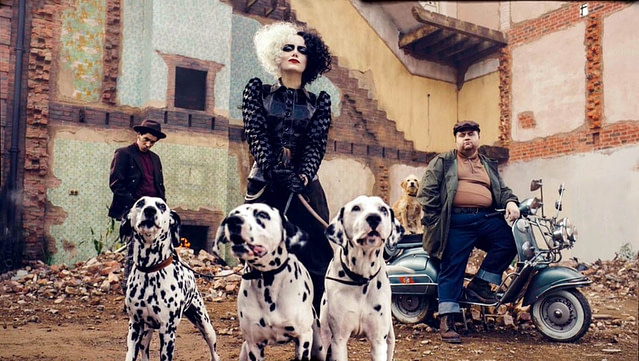 Cruella just doesn’t work despite its best efforts. It ends up taking itself almost as deadly and pretentiously serious as Joker did. … read more 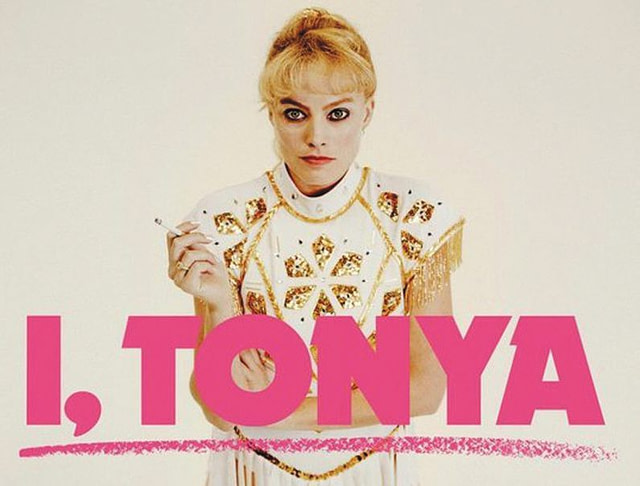 I, Tonya offers a dark humor to the tragic experiences between all the interactions and frequently breaks the fourth wall to acknowledge the ridiculousness. Robbie and Stan are marvelous in their respective performances, but it’s Janney who steals the show. Talk about a coldhearted performance, though definitely award-worthy. … read more 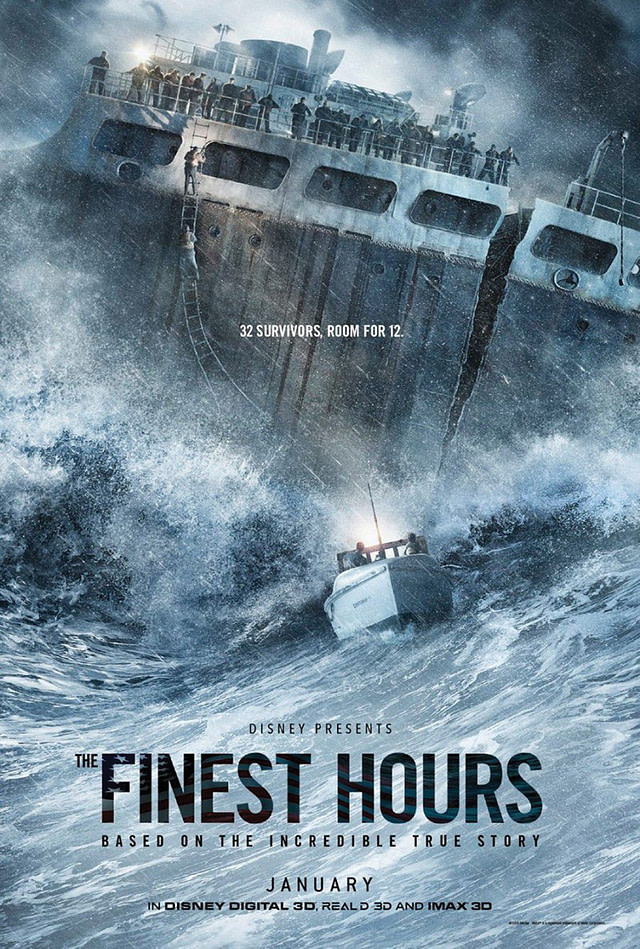 
Among the many film divisions under the Disney umbrella—including Marvel, Star Wars, Pixar, The Muppets and Disney Animation—one you can be certain to witness every year that attempts to tug on the heartstrings: the inspirational, live-action, true-story project. In fact, director Craig Gillespie gave us Million Dollar Arm in 2014, so he’s no stranger to the topic of discussion. … read more