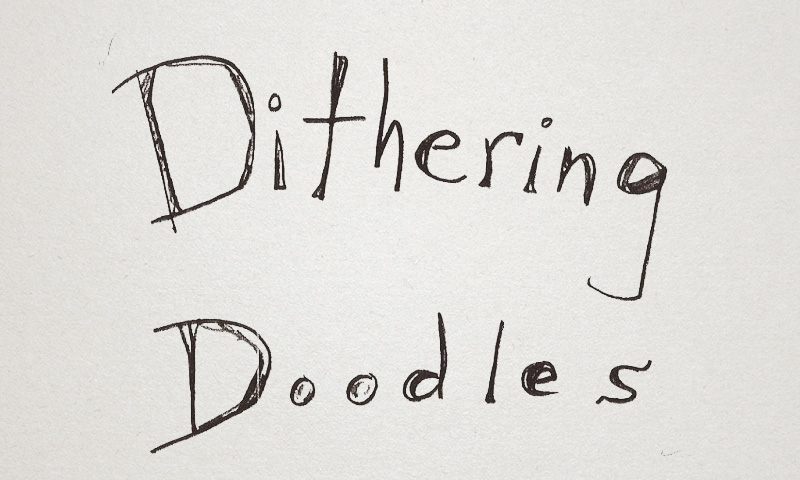 There is a place where inner and outer worlds combine like Voltron; where tsunamis are humanity’s greatest enemy; where Lucy (you know, Miss 5¢ psychiatrist from Peanuts) finally gets what she deserves; and Cracker Barrel is a toilet-plunger swashbuckling hellhole. … read more 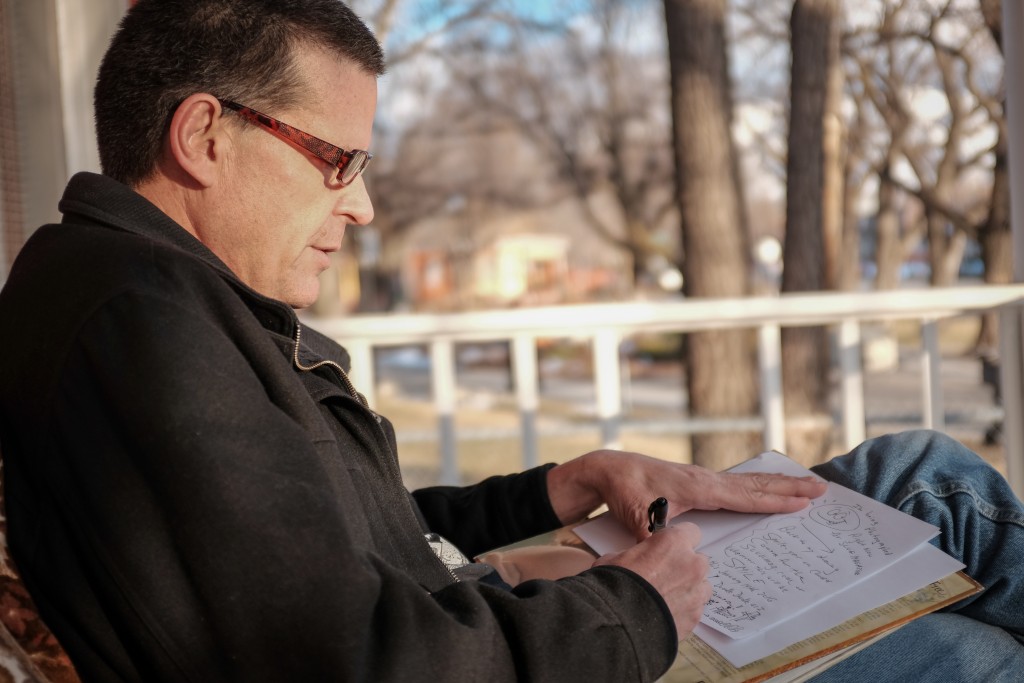 Steven Anderson Doodles In The Details
By Trevor Hale

Steven Anderson fixates on details—it’s a big part of what makes his zine, Dithering Doodles, so fascinating. He pauses mid-story to make sure he hasn’t missed something. Sometimes it’s a detail so seemingly inconsequential that it’s hard to see how the anecdote would be different if it took place in early October instead of late September, but those are the things that matter to Anderson. … read more