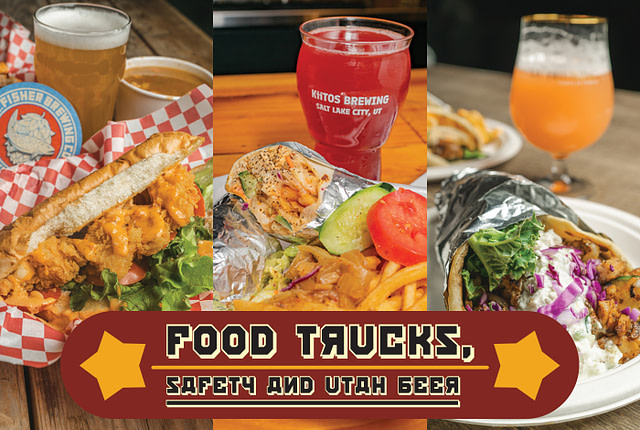 These breweries are serving up a safe way to go on a beer run and grab a bite from a variety of rotating food trucks. Check them out and show your support! … read more 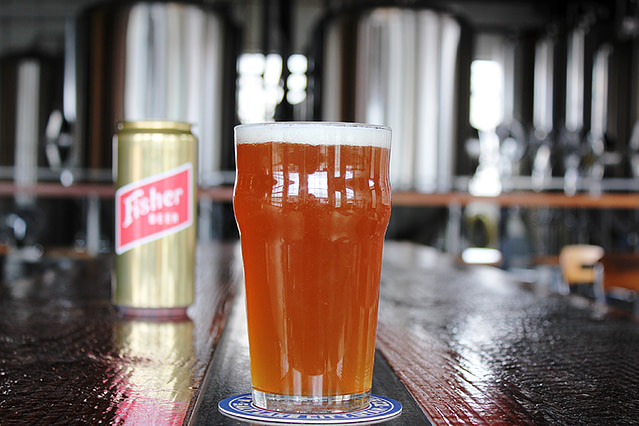 Beer of the Month: Fisher Brewing’s Hayduke
By Chris and Sylvia Hollands

Walking into Fisher Brewing Company for beer as the doors open on a Saturday morning may be the perfect way to start the weekend. … read more 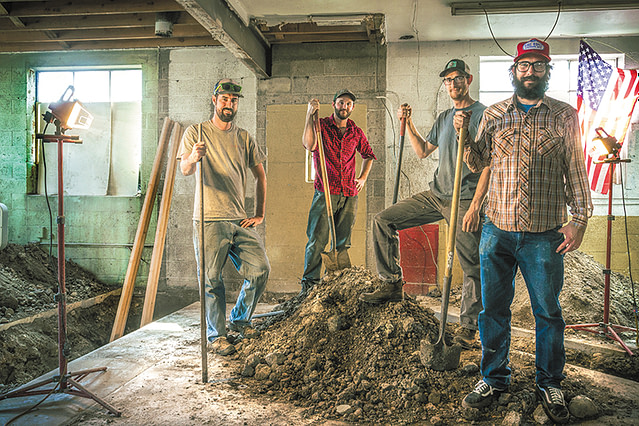 The story of the A. Fisher Brewing Company began in 1884 when German immigrant and brewer Albert Fisher moved to Utah and set up shop on 200 South, next to the Jordan River. Now, his descendants are hoping to bring some of his old-world brews to the 21st Century. … read more