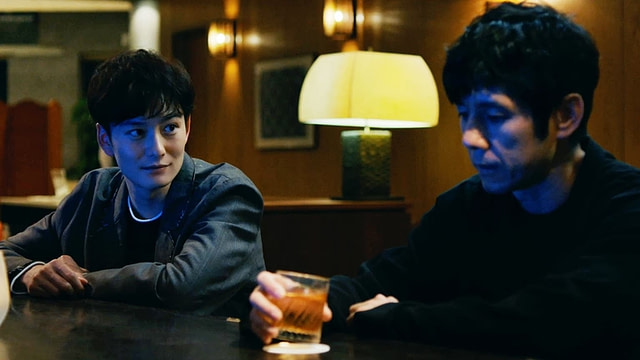 As we prepare for a new year and new movies, Patrick Gibbs presents his picks for the Top 11 films of 2021. … read more 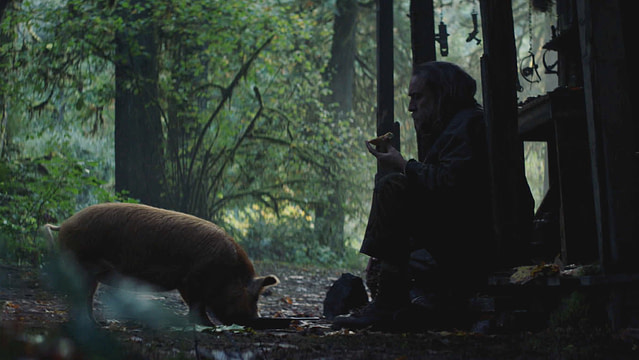 There’s a certain entertainment value in the schlock that Cage specializes in these days, and Pig promised to be one of craziest. … read more 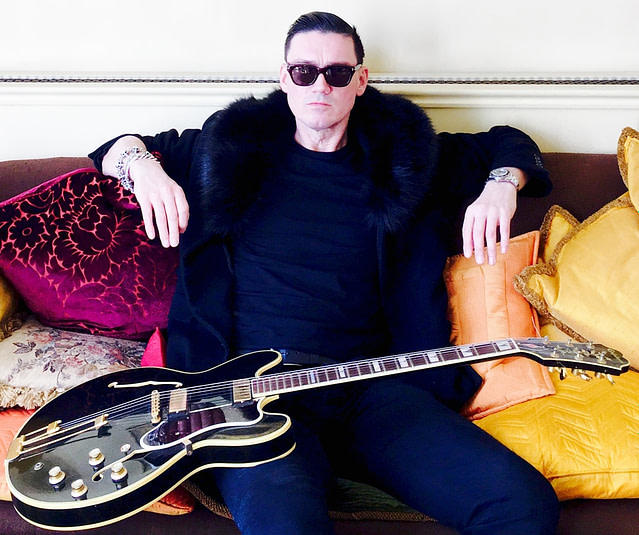 The Lord of Lard, Raymond Watts, took time out of his birthday, of all days, to have a conversation with SLUG Magazine about