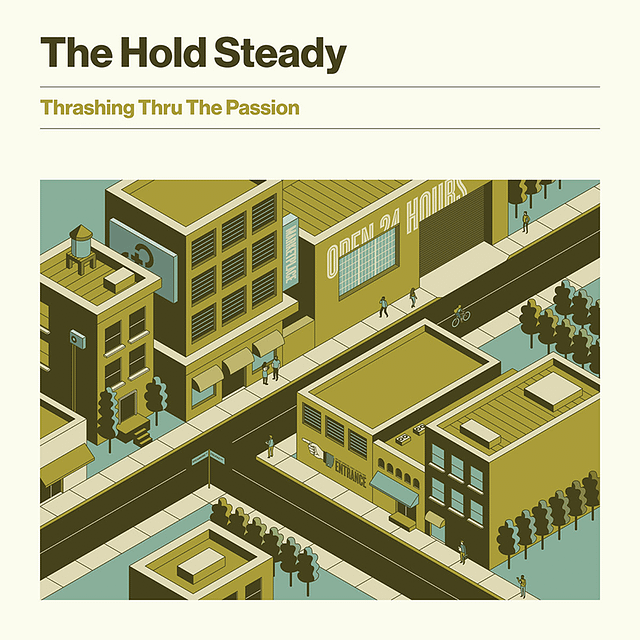 Review: The Hold Steady – Thrashing Thru the Passion
By James Bennett 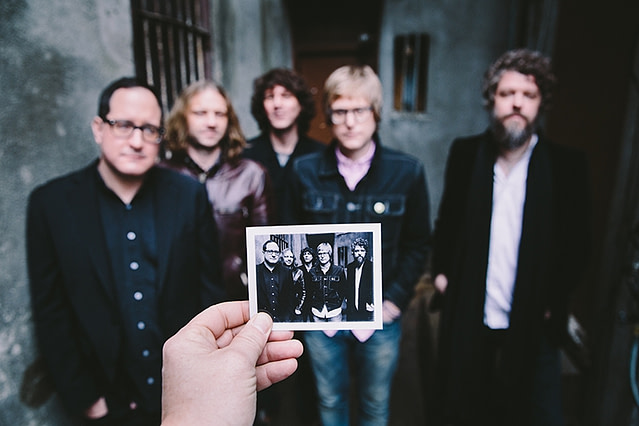 Massive Nights: An Interview with Tad Kubler of the Hold...
By James Bennett

This past March, The Hold Steady released their sixth studio album, a 10-track scorcher titled Teeth Dreams. Since then, they’ve embarked on a globe-spanning tour that will make a stop at our own Urban Lounge in mid-July. SLUG Magazine caught up with lead guitarist and founding member Tad Kubler to talk about the new record, recent lineup changes and to ask about what’s influencing them these days.  … read more 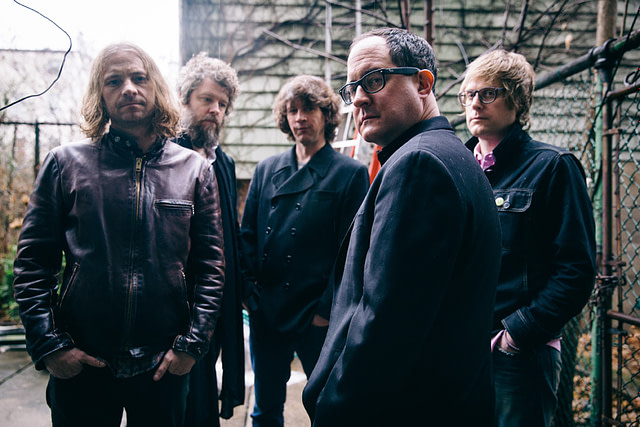 I was doing a lot of drugs when I first heard the Hold Steady’s debut release, Almost Killed Me, in January 2004, and I was enraptured. I thought, “These guys