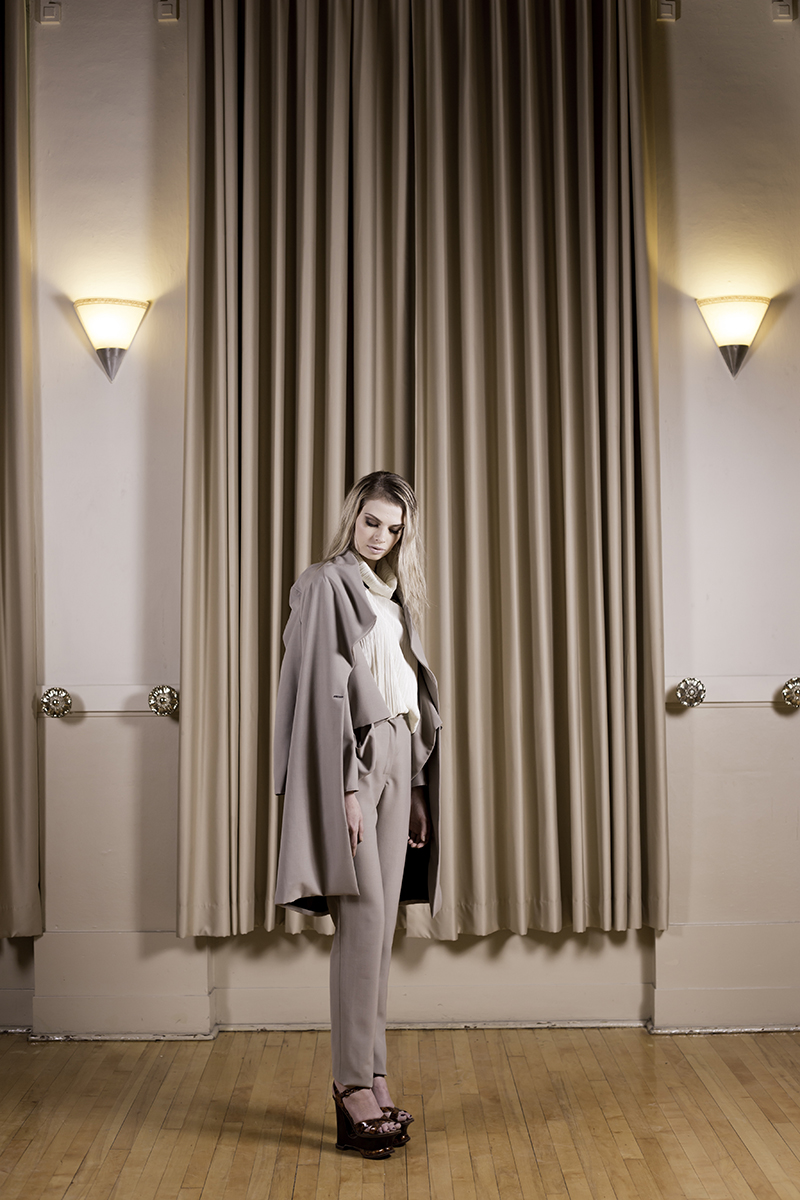 Minimalism is a lifestyle that’s taken the world by storm these last few years. Whether it’s in fashion, home décor or even simple advertisement designs, it’s an everlasting, sleek style that Davis Hong has made his craft. Based in Salt Lake City, Hong exclusively designs minimalist garments that not only look incredible but will also live in your wardrobe as pieces that remain tried and true throughout the evolution of style.

Growing up with an interest in fine art, Hong slowly realized that his eye for style, design and art could be incorporated into fashion. He brings something classic and sophisticated not only to the Salt Lake City fashion scene but also to the fashion world in general. His unisex, (currently) made-to-order jackets are available for anyone to purchase, and each is completely one of a kind.

East Asian fashion inspires Hong, not only when it comes to his designs but also in his personal style. “There’s a more traditional vibe to my clothes, but I like incorporating the flair I found in my recent travels to Japan,” he says. “There’s more structure [in Japan]. In America, the style is more relaxed, but even at the supermarkets in Japan, everyone is put together.” Hong also pulls a lot of inspiration from the people whom he envisions wearing his pieces. “The type of person I design for is pretty confident,” he says. “I definitely keep in mind a strong, dominant person who can hold their own when I’m designing.” There’s a love for dressing to be seen, and Hong exhibits that desire in every one of his designs.

Two years into his brand, Hong has found a way to make his mark in the fashion scene. With so much going on in the fashion industry, it was easy for Hong to find a niche market in jackets. “A jacket can change an entire look and the entire feel of an outfit,” he says. “My goal is to create jackets that will last beyond two seasons, and that’s where the minimal style comes into play.” His creations have been featured in local showcases and collaborations with Art Meets Fashion, a local showcase where he debuted a 20-piece line of these timeless pieces. “Because they’re so minimal and made for anyone, it expands my demographic, and they become pieces anyone could wear.” Hong has big plans for 2017, one of which is a major brand launch that will feature an array of sizes and ready-to-wear styles. You can find Hong’s work at davishong.com and on Instagram at @iartdavish.