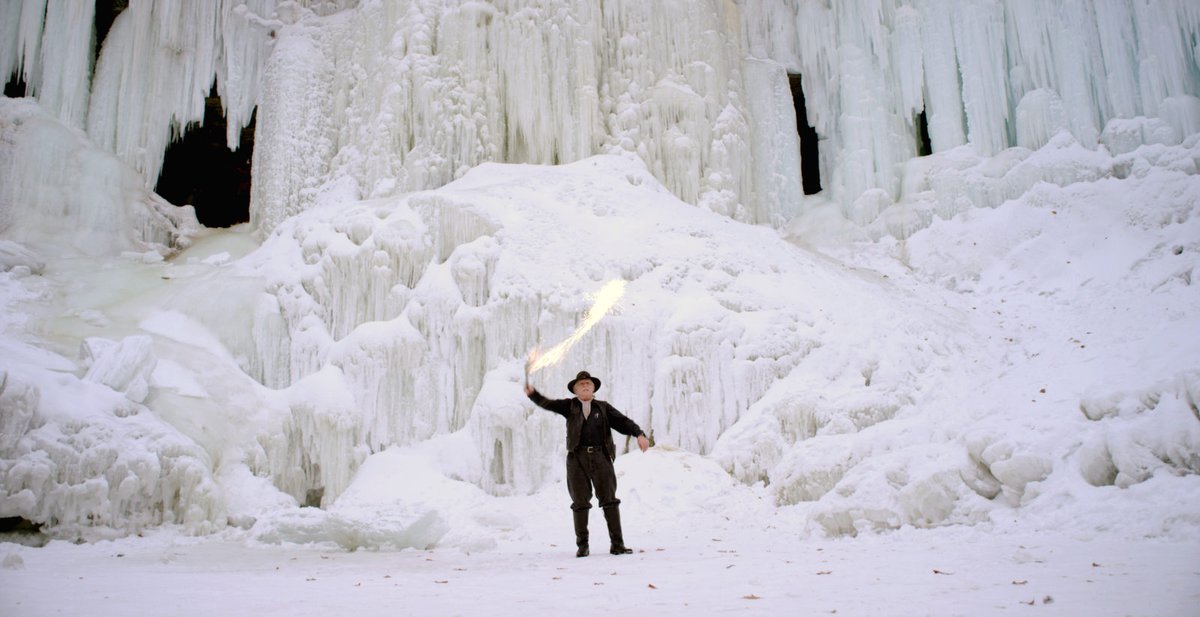 Set in Minneapolis and completed days before the murder of George Floyd, After America is an eclectic, community-crafted film in a narrative format that often traverses into the realm of pseudo-documentary. Through its large ensemble of characters, most of which are played by real-life criminal justice deescalation workers, the film explores the anxiety and apathy surrounding the American dream. Renaissance man Jake Yuzna takes on the rather ambitious task of weaving a cohesive narrative out of these many lives not only as director of the film but also as its writer, producer, co-cinematographer and editor.

Beginning with a unified atmosphere of milquetoast Middle America, the film explores a diverging breadth of themes through its eight primary subjects including marital strife, old age, career aspirations, young love, belonging, purpose and many more. The characters’ stories rarely mingle, but the troupe shares a common melancholy for their collective quagmire as American citizens and more so as human beings. Yvone Freese struggles through a breakup and body insecurities as young-singer Yvette while Daniel Nies, Dan, attempts to change his course by launching a mid-life acting career. It is in excruciatingly average circumstances such as these that the film finds its most successful facet.

I am truly terrified of the humdrum, ho-hum monotony this film presents. From the never-ending flatness of Minnesota’s snow-laden fields, to the graham-cracker corporate buildings, to the infuriatingly contagious home decor of porcelain animals and signs serving you “Live, Laugh, Love” energy, this portrait of pedestrian American life is painfully accurate. Yuzna’s editing enhances this colorless world by cleverly trimming character interactions, reminding the audience that the rhythm of this life can be as dreadfully slow as it looks. This works most effectively as we watch Eric (Dan Fox), who is deaf, patiently wait through people’s attempts to talk to him.

Unfortunately, the film does little outside of capturing the oppressive normalcy of everyday life that is of any particular note. After America is so becoming of its drab setting it is barely memorable. Possibly the most intriguing of the many stories centers around the arts scene in the Somali community of Minneapolis, but tragically, Yuzna awards this plot with the least screen time. Cutting in and out of so many stories makes it difficult to invest in any one of them: As soon as one starts to get interesting—and there are some promising characters and moments—the film cuts back to a duller plot.

Ambitiously being an experimental and somewhat theatrical exploration of the American psyche while using non-professional actors and filmmakers, there are a lot of amateur qualities in After America that are fine to look past. It was never meant to be a polished, Hollywood ensemble drama. But it actively chooses to waste the potential of its most captivating subjects, resulting in a mumbling, meandering and boring movie. As it drags to its end after over two hours a character asks, “Why am I here?” I’m sure audiences will feel the same. –Aidan Croft