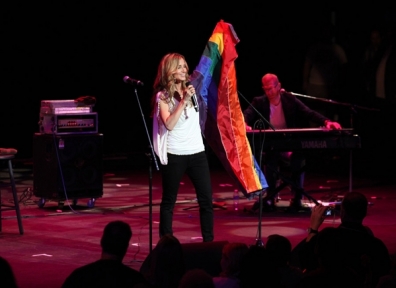 Finding A Sweet Cape To Go With Those Heels: Damn...
By Ben Trentelman

My friends are proud, and I now have a more clear idea of what it takes for them to maintain that. To me, they are heroes. These are a few of the films being screened at Damn These Heels! that I feel finely demonstrate heroism and strength. … read more 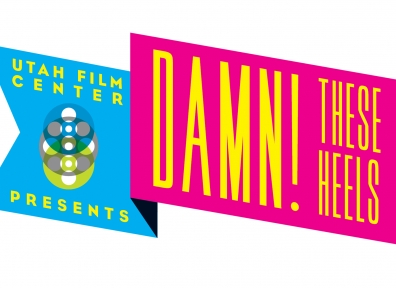 Damn These Heels! 2012
By Ben Trentelman

The Damn These Heels! Film Festival kicked off with the screening of Gayby, a hilarious flick by Jonathan Lisecki about two longtime friends who overcome their mutual life doldrums and relationship dumps to have a baby together, which deals with sexual stereotypes and roles. … read more

This experimental film mash-up combines mixed and matched scenes from The Incredible Hulk, Altered States, and Youth Without Youth to demonstrate recurring themes in science fiction and horror films.  Kurt Forman and Edgar Aceneaux focus on elements that they have found to be consistent in several different films, such as personal relationships and fear, societal conflict, transformation, and, lastly, reconciliation and absorption. … read more

This is my fourth or fifth year in a row checking out the Salt Lake Acting Company’s yearly satire on Utah living and politics, and after sitting through another Jell-O shot filled night, I was not disappointed. This year, they took a slightly different approach than previous years when they have focused almost entirely on headlines from the year. We found ourselves following the narrative of Nephi Jensen, a lowly LDS accounts auditor, as he comes to grips with his relationship wants, his work needs and his religious must-do’s. Nephi is joined by other LDS office building employees, members of Quorum of the 12 and even Mr. Mitt Romney himself. … read more

Down-To-Earth, Down South at the DocUtah Film Festival 09.05-09
By Ben Trentelman

Only in its third year, DocUtah has the down-to-earth feel that I think every festival should have. From the directors of the festival to the filmmakers and audience, I felt like everyone was simply there to enjoy a shared film experience. … read more 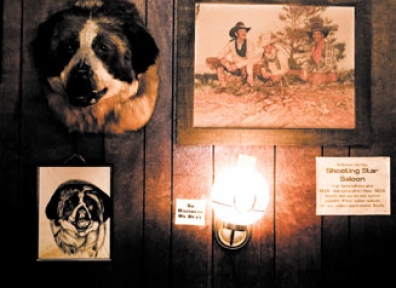 Buck, a 297-pound Saint Bernard, was at one point the largest dog on record. His head has been mounted respectfully on the wall of the oldest bar in Utah, The Shooting Star Saloon, since 1962.  … read more 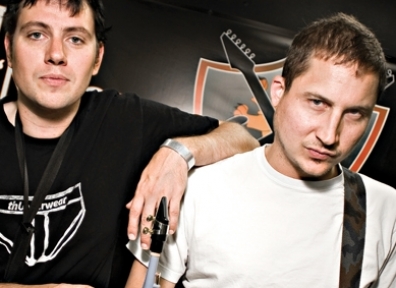 Playing music should be fun—it shouldn’t feel like you are doing chores or homework. At least that’s how Dave Payne and Mike Sartain feel about things.  “We teach students how to enjoy music for the rest of their lives,” says Payne.  At the Rock ‘n’ Roll Academy the list of rules is short. The most striking of them is “Mandatory Pleasure and Happiness.”  … read more 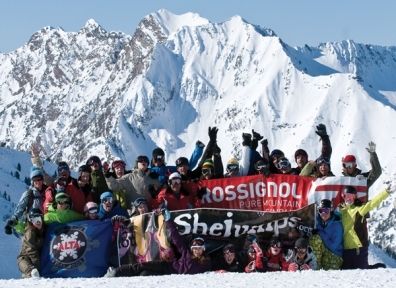 “We strive to motivate and inspire women to form a healthy relationship with the sports.” Claire Smallwood, SheJumps’ Executive Director, says about the company’s activities. SheJumps.org is a nonprofit organization, funded by grants and donations, which started out as a blog in 2005 written by Lynsey Dyer and Vanessa Pierce. The idea behind the blog was to create a forum for women to celebrate and bond over their relationships with the sports and wilderness they loved. … read more 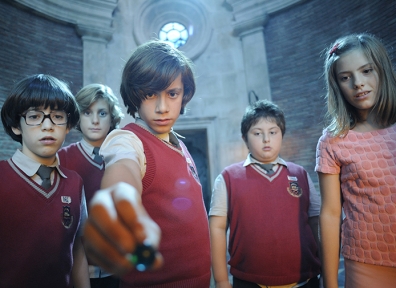 This year I was once again presented with the opportunity to check out the festival, this time, with a much older and wiser young lady to accompany me. I am glad to say that we did feel the warm embrace of my fellow parents, and Alice, a bond with her own, slightly larger and less stinky peers, as we set out to enjoy free pizza and a new world of cinematic exposure for kids in SLC that has no rival. … read more

Love Utah Give Utah: One Day, Hundreds of Non-Profits and...
By Ben Trentelman

If you have ever worked for a nonprofit organization, you know what it is like to scrape by and fight for something that you believe in—something that may not benefit you, but will be a great service to others. … read more