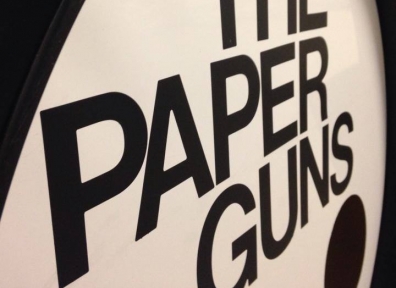 The stand out of the night was Gerade (pronounced guh-RAH-duh). They are a rock band from Spanish Fork and  this was their Salt Lake City debut. These three boys rocked the house and brought the night to an energetic and powerful finish. The vocalist had an amazing range, the bass was loud and sexy, and the drums nailed it all together. … read more 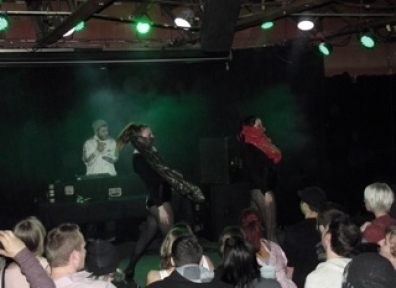 Dirt First, a self-described “producers collective,” started at the end of 2011 in Salt Lake City by mascot and namesake Derek “Dirt” Wheeler bringing together a group of his friends. Their ski masked logo was unexpectedly adopted by their fans following a show one night when the whole crew wore the woolen face wear, making a one night shenanigan into an intrinsic part of the crew and their fanbase. The four members of Dirt First Crew playing the show at Urban Lounge on Jan. 31 were … … read more