This Salt Lake City alt-rock quartet definitely has an affinity for Rage Against The Machine. Hitting new topics like the economy as well as the basics (corporate greed, war and government controversy), Enemy Octopus performs a tight set on the short, self-titled EP with vocals on four of the six tracks, the bookends being instrumental.  … read more

Welcome to emo-ska! This is a fun/hate romp through two genres, which actually works for locals The Anchorage. Lyrics about pointing fingers at the lazy, the runaways, the suicide-attempters and those who aren’t facing reality in general, meet a wall of happy horns. … read more 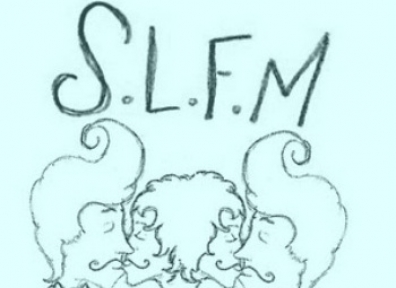 Utah musician S.L.F.M. (A.K.A. Jessica Davis) has something unique. The music of a girl who sings with a distorted mic and plays with a distorted ukulele The Kissing Game may be an acquired taste.  … read more