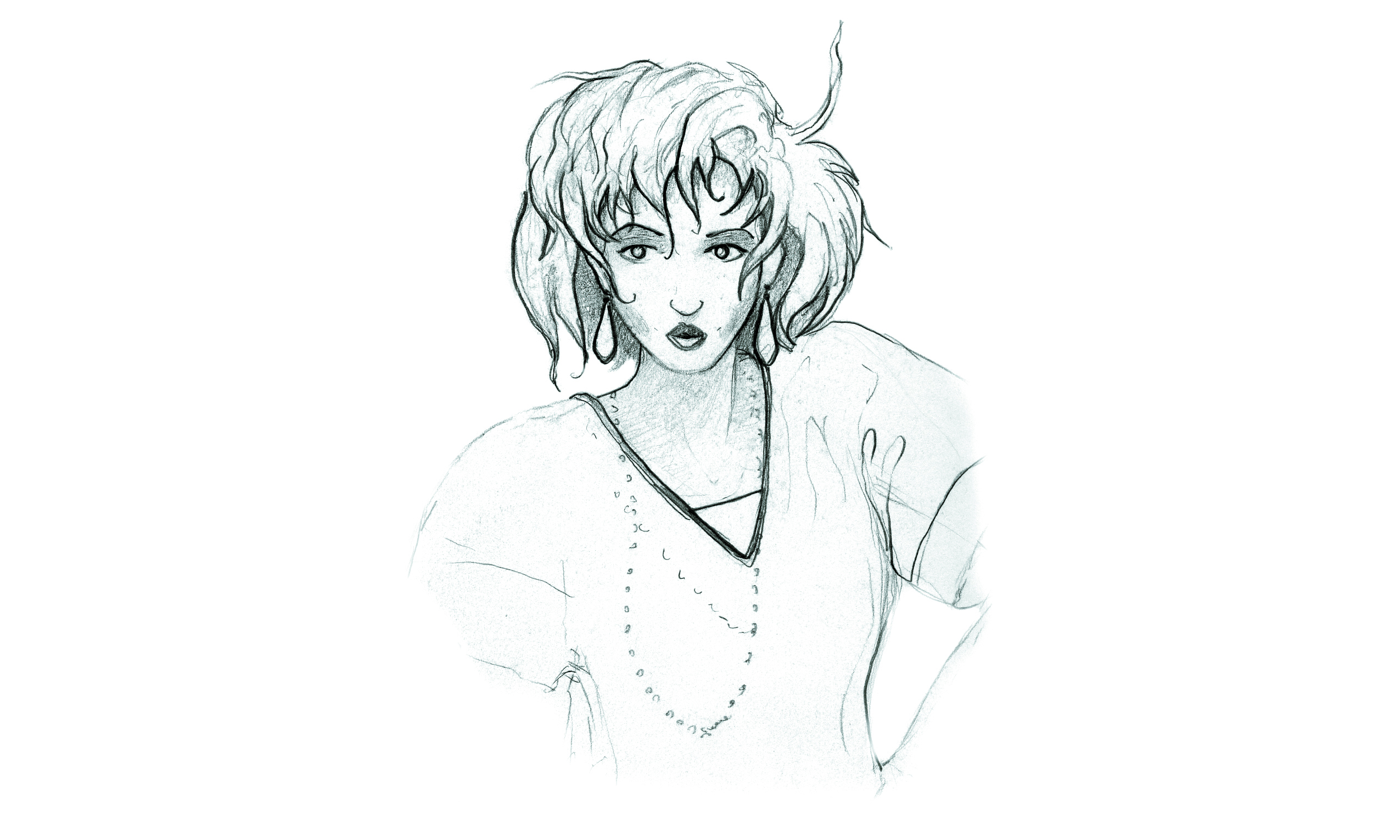 What follows is a transcribed portion of a telephone conversation between aunt Leona and a friend of hers. With our dictaphone we were able to record only Leona’s end of the conversation:

… So, I joined the group a little bit later than everybody else. The first assignment had been for each person to meditate in a quiet place and meet their spirit guide who was supposed to appear during this meditation. Dulwad had made contact with some beautiful Native American princess from the Winnemucca line. LeVar was going on cosmic adventures by an ancient Egyptian magician called Uk Muk Hakem or something – {pause} no, I’m totally serious. Fern was following a great wise wolf around the dark forests of her psyche and Perka was receiving transmissions from some highly advanced space alien that closely resembled Ryan O’Neal in his younger days – {pause} – yeah, I know … typical Perka. So anyway, first chance I got, I’d locked myself away in my walk-in closet. It was silent – the lights were out. I was relaxed and breathing deeply and slowly, keeping my mind clear … you know, keeping open to things. Eventually I realized something was there … the mists started to dissipate … and before me, in my mind’s eye, was a scene, clear as anything. A man was standing with his back to me. I waited for him to turn around and reveal himself and, you know, say something profound. He just stayed facing the other way. It took me a good couple minutes to catch on … DIS-GUST-ING! Oh gross! I just said, ‘No, I will not seek spiritual guidance from a mole on somebody’s neck!’ Big and black – with hairs! {pause} – oh, I know. I was so shocked and creeped out that I’d come out of my trance. I tried again and after a while I was back in the mists. This time the mist cleared and there in front of me was a plate of spaghetti – and not a tidy, freshly dished plate of spaghetti either. It looked as though somebody had already given it a good forking – tomato sauce was spilled over the edge and everything. It said, ‘Hello.’ I just sighed and said, ‘Hi.’ I didn’t want to piss off the cosmos and tempt it to send me a talking cat-butt or something like that. Oh, and get this – the name of my spirit guide turns out to be Alfredo – which shows you the absurd sense of humor I’m up against. {pause} – Stop laughing!