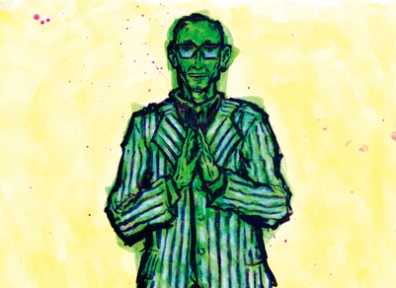 Life as a Happy Neurotic: The John Waters Interview
By Jeanette D. Moses

On October 13, in celebration of the Utah Film Center’s 10th anniversary, the legendary Pope of Filth, John Waters, will entertain audiences at Salt Lake City’s Rose Wagner Theater. No stranger to Utah—traveling to the state for Sundance Film Festival, special screenings of his films at Tower Theater and once to record the soundtrack for his film Serial Mom—this time Waters will present his one-man show, This Filthy World. … read more 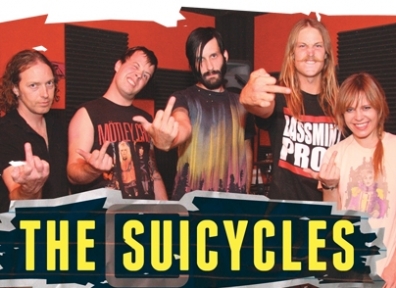 On Fri., Oct. 14, The Suicycles and Long Distance Operator come together at Urban Lounge for SLUG’s Localized to give you a night of unapologetic rock n’ roll bliss. Local indie act YYBS opens the show, releasing their new EP that night to celebrate the occasion. Localized is 21+, and $5 gets you in. … read more 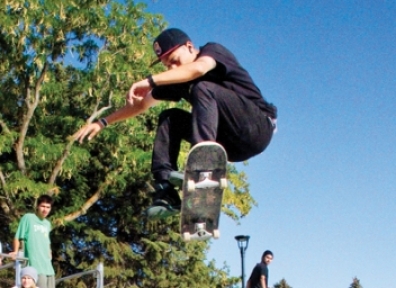 Summer of Death: Roughside of the Trax II
By Chris Proctor

On September 24, the Roughneck crew came out to Salt Lake City from their San Franciscan homeland once again for SLUG’s 2nd annual Summer of Death: Roughside of the Trax skate contest. Roughside of the Trax, the Salt Lake version of Roughneck Hardware’s BART Tour, takes skaters along our city’s Trax line to street spots in a contest format. … read more Bobby Joe Ebola and the Children MacNuggits
By Gavin Hoffman

Upon first hearing of a band that calls themselves Bobby Joe Ebola and the Children MacNuggits, one might find it somewhat difficult to discern just what the hell type of music these weirdos actually play. Describing themselves as a “satiric folk rock band,” the duo has been active for going on 16 years, and on October 7, the two-piece will return to Salt Lake City. … read more 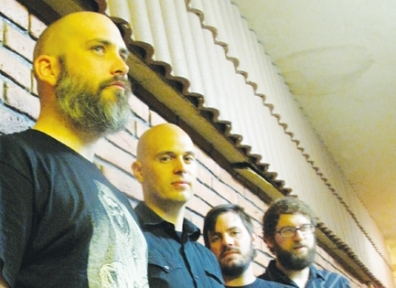 Springing from the heat of Phoenix, Ariz., Come On Die Young is a band seemingly on the verge of shaking up what most people know as “punk rock.” With members who have been playing music of all types for more than half of their lives, and a guitarist whose roots lie in Salt Lake City, the band combines elements of traditional punk rock, powerviolence, metal and late-‘90s beard rock. … read more 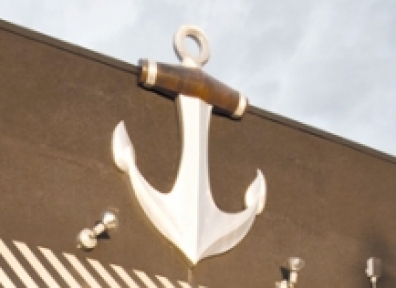 Anchor Ink is celebrating its fifth anniversary this October. Five years surviving on a street lined with about a million competitors is no small feat. But for the shop that claims to employ “the most regular people in the tattoo industry,” their success comes from their ability to create all kinds and styles of tattoos. … read more 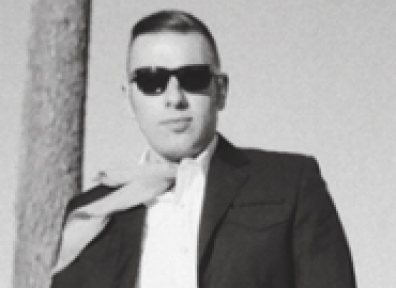 The Country Side of Life
By James Orme

He may not look like he belongs on the stage of the Grand Ole Opry, but after years of pioneering the psychobilly genre here in America, Tiger Army front man Nick 13 has taken some time to diverge from the world of fast-paced, hard-charging rock n’ roll to refocus his talents on country music. Elegant in its delivery and colorful in its tones, the self-titled debut sounds like it was created by a talented veteran of country music. … read more 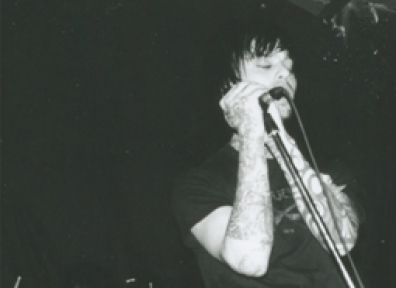 More Heart than Talent: NeverNever Refuses to Say… Well, You...
By Dylan Chadwick

“Some really gnarly things happened to this band,” says drummer Gavin Hoffman, gently twirling his sticks. “Things I wouldn’t wish on anybody.”  It’s dim here at NeverNever’s practice space, and I’m hoping my eyes will adjust. For a band that’s endured as much upheaval, tragedy and general misfortune, it’s a wonder that they’re back at all … let alone on speaking terms, in the same room together. … read more 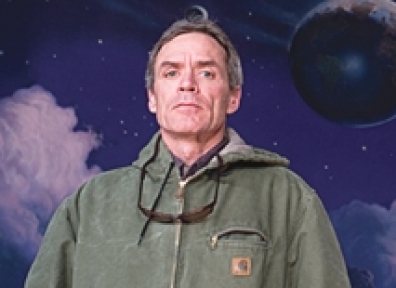 Fans of National Public Radio will probably know the voice of Scott Carrier. He is a feature writer on various NPR programs, but his greatest radio accomplishment is the Peabody Award he received in 2006. A Utah native, Carrier planned for decades to escape the Beehive State, but he has at last come to terms with this land. “I feel claustrophobic away from the mountains,” he says. “I gave up trying to leave.” … read more 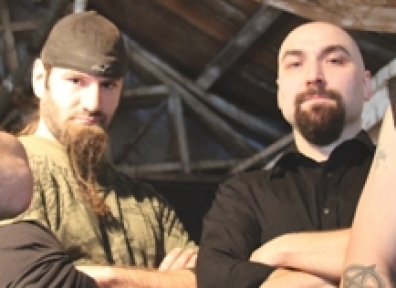 Immolation has been at their craft since 1988, brutalizing death metal fans and pushing not only the American extreme metal scene into new territory, but the world scene as well. They’re a band often emulated and praised, but the relative obscurity of their music has lent them to be described by their fans and critics as underrated. Immolation is headlining a show in Salt Lake City, Oct. 20 at the Complex—It’s the first time they have been in town since the mid-’90s.
… read more