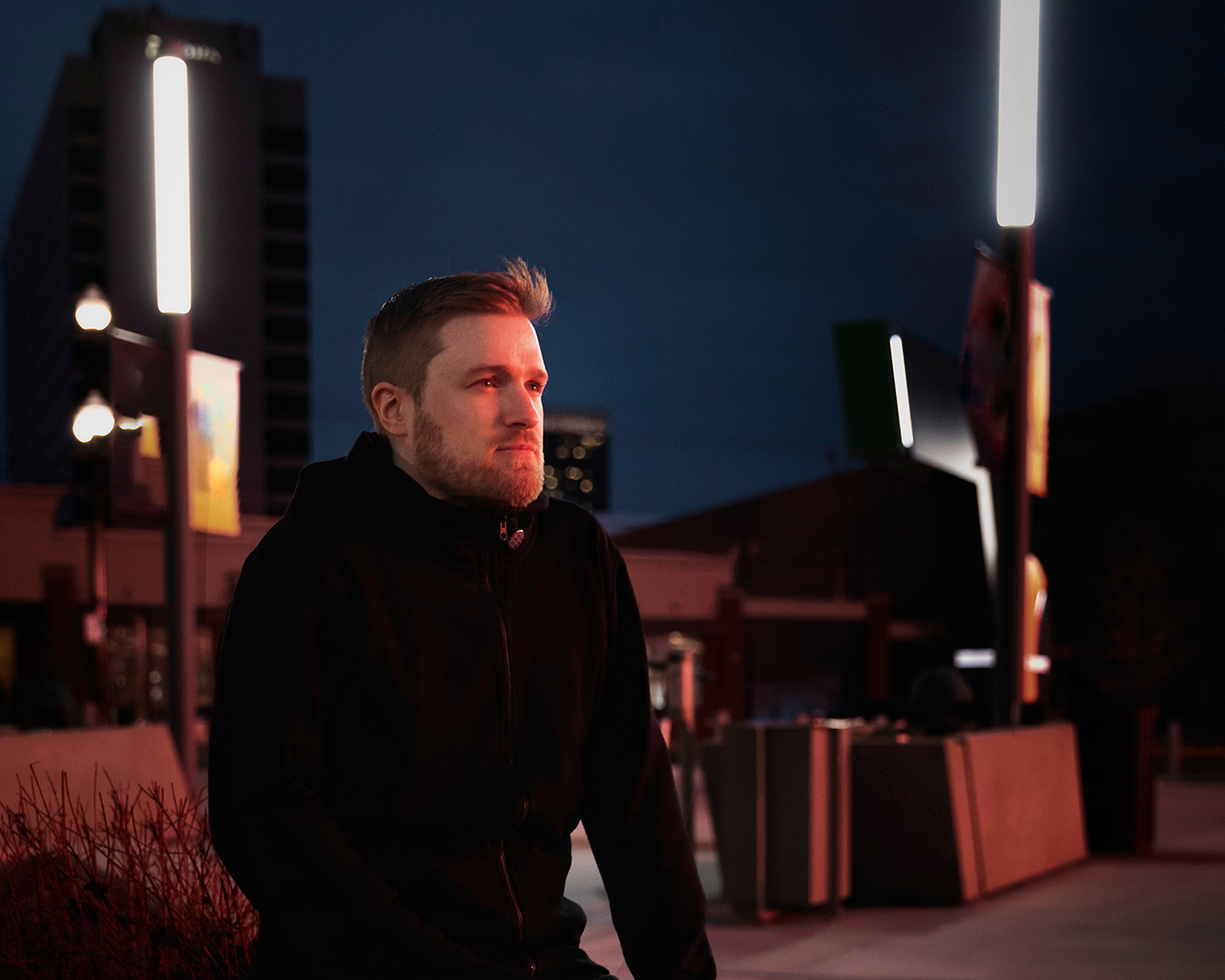 In the middle of March, SLUG Localized will meet the lion and the lamb at their crossing point. Between headliners Passive Refraction and Consumer Reducer and me, opener Connor Lockie, the night will bring three sets of encompassing drones, chilling noise compositions and an overarching sense of bleeding expression. SLUG Localized takes place on Thursday, March 12, at Urban Lounge and costs $5 at the door. Doors open at 8 p.m. and music starts at 9 p.m.

Consumer Reducer is the latest (though likely not last) moniker of local musician Steven Lear. After releasing a string of crushing harsh noise releases under the name Faint Worship over the last five years, Lear has shifted his musical approach toward a more drone-based form and kickstarted his own label. In both his music creation and curation, Lear looks at noise music as a dense canvas from which to paint impressionistic, jarring portraits. His new work as Consumer Reducer verges on pure sonic poeticism, finding room for beauty and feeling within oppressive hunks of digital noise.

Lear was initially drawn into the world of heavier music through post-hardcore groups such as These Arms Are Snakes and At the Drive-In, and was eventually introduced to noise through classic artists like Prurient and Wolf Eyes. He heard something in these abrasive sounds that struck an immediate chord with him: “I like those moments where you feel surprised by music, where you’re not sure how to contextualize it,” he says. “I like that state of permanent arousal and permanent surprise.” With its layers of static and jolting, unpredictable structures, the Faint Worship music immediately showcases this sense of shock. The Consumer Reducer material is more spacious and less confrontational, but its powerful climaxes and tangibly complex sound design retain Lear’s penchant for nuance, novelty and awe.

“Lear sees the dreamier, more harmonious tone of Consumer Reducer as both a musical and an ideological departure.”

Within these more open textures, Lear has found a new avenue for emotional expression. Against the one-take mindset of Faint Worship, “[Consumer Reducer] is more about taking sound material and structuring it under a macro structure,” he says. “I’m definitely trying to do something that’s a little bit more emotionally resonant, a little bit more captivating in a normal sense.” His interest in improvisation and unpredictability, however, will always sneak its way into his sound. “I’m very interested in accidents forming the foundation of something more structured. I’m very interested in minimal music and ambient music, but I’m too impatient to make real ambient music. I always want to intervene. I always want to build to something or see something disintegrate.” The resulting music—a bit of a tense game of tetherball between Lear’s influence—verges on explosion while always sounding as if its trembling in hesitation before you.

Lear sees the dreamier, more harmonious tone of Consumer Reducer as both a musical and an ideological departure. “Faint Worship is more about an internalized, alien aggression,” he says. “Consumer Reducer is half-human, half-machine. It’s about making you comfortable before going to a place of dysphoria and negative psychedelia. I’m interested in painting a nice picture before cutting through the canvas, rather than just running at you as soon as you open the door.” The brutalism and intensity of Lear’s harsh noise gives way to the haunting romantic atmospheres of Consumer Reducer, though the musician ultimately views his artistic growth in terms of “and,” not “either/or.” “I’d like to be able to do both things,” he says. “I want to communicate something beautiful as well as level your head off.”

The (perhaps temporarily) retired Faint Worship name and its corresponding albums also serve as the basis for Lear’s independent cassette label, Feint Recordings. In addition to housing his own music, Feint has put out albums by a host of artists from around the world, among them veteran noise act Torturing Nurse, Switzerland’s Loveform and local ambient/vaporwave musician Lucid Sound Driver. Even with barely two years behind the label, Feint Recordings is a small hub for excellent experimental works, poking into every nuanced corner of noise and drone music to find the rarest gems.

For Lear, the global reach and internet-based collaborative processes of Feint Recordings (common among contemporary experimental labels) is a step toward outlining a new community of like-minded musicians. He primarily associates with the loose collective Sixth-World Music, and after noticing a trend of people self-releasing music into an increasingly unforgiving void, he decided to create a space to help collect and unify this population of musicians. “It’s important to support a shared base and a shared area of interest,” he says. “[Noise is] at the edge of musical distribution and at the edge of taste. There really isn’t organically going to be a place to do that most of the time.”

“Lear looks at noise music as a dense canvas from which to paint impressionistic, jarring portraits.”

As for the future of his music as Consumer Reducer (or any other project), Lear says, “Anytime I start doing this, I feel like I’m always starting from a new place.” He speaks of his techniques and tools as if they’re stops on a bullet train: “I wanna get away from DAWS completely,” “Right now, I’m working a lot with my voice,” and “More and more, I’m trying to get away from using a lot of hardware,” are all stops along this path that come up in our conversation. Regardless of where Lear’s projects of any name head, there will always be a unifying sense of experimentation and of powerful, tactile psychology framing his music. Find Lear’s music at the Feint Recordings Bandcamp page (feintrecordings.bandcamp.com), and head to Urban Lounge on March 12 for his headlining SLUG Localized performance.