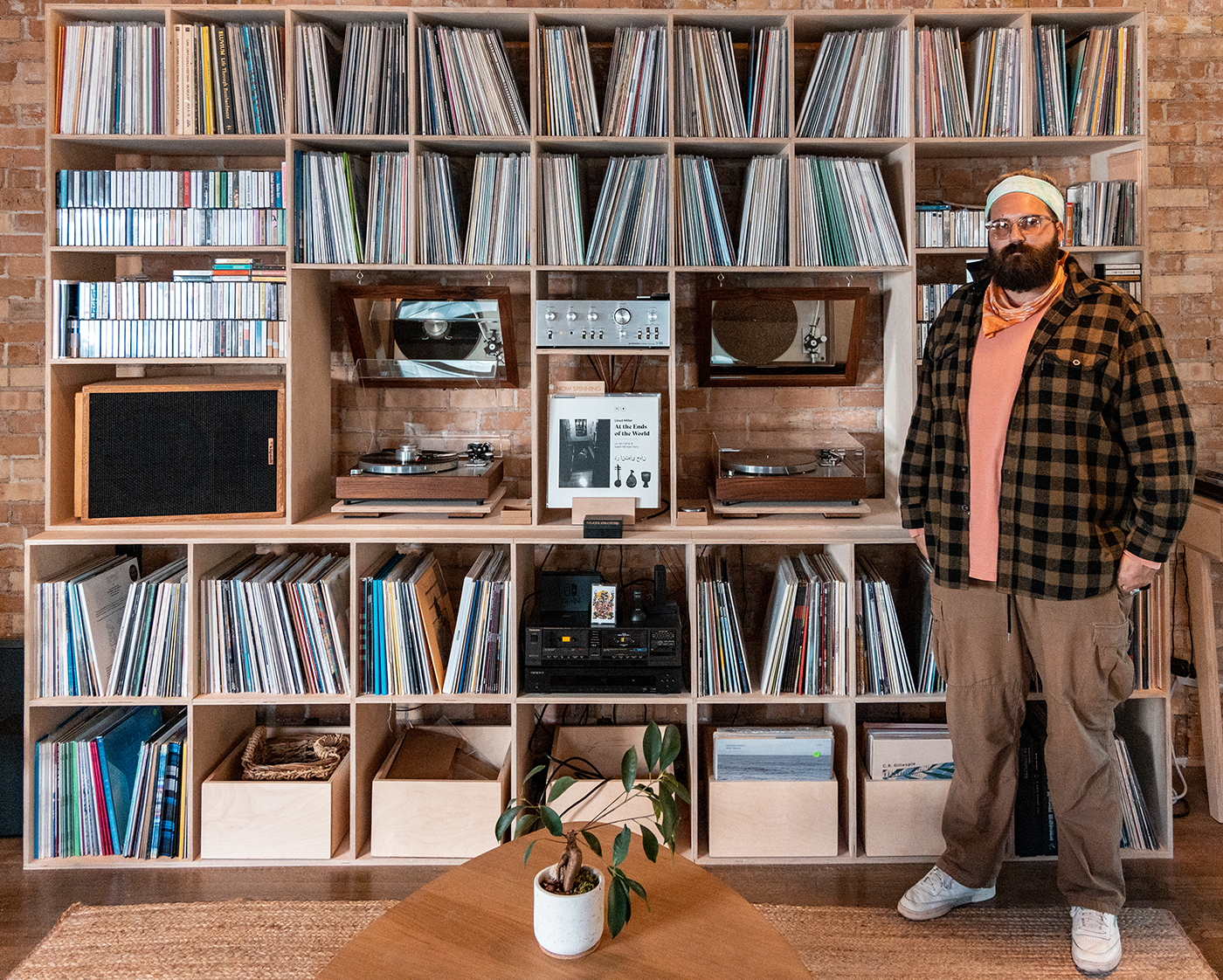 For Parker Yates, Founder and Owner of local record store Peasantries + Pleasantries, opening up his own shop was the logical culmination of a lifelong love for music and physical media.

Growing up, his father's company ran Bountiful’s Pegasus Records, [Ed: The print version of this article incorrectly states that Yates' parents operated Pegasus] and his near-obsessive record collecting and a penchant for making mixtapes led Yates to expand his hobby into a business. “[I was] having to constantly sell my music collections over and over again,” he says. “It got the point where, like, I could make so much more money selling them myself. So I started doing pop-ups and things at markets and friends’ businesses. It kind of quickly evolved into finally getting into a brick-and-mortar space.” 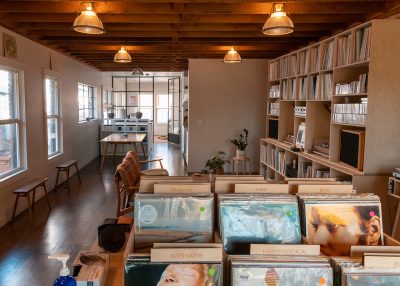 Now, Peasantries + Pleasantries exists in an austere converted duplex a few blocks from the 9th & 9th district, a cozy space with white walls and wood furniture that ooze a refreshing serenity. The stock at the store is relatively small but heavily curated, specialized in ambient and avant-garde music. As P + P developed, Yates found that his musical knowledge didn’t immediately translate to the realm of business.

“It’s really not hard to open up your own business if you have the capital,” he says. “But without going to business school [and] learning the financial backend of everything … I’ve had a couple of friends who did it the same way, and it was just trial and error. You just fuck up on some things, and you pay the price for it. And you write it down so you remember it the next time.”

"What Yates offers is certainly a unique niche in the valley’s record stores."

On top of Yates’ brisk self-education, he’s involved himself in a global community of independent record stores that has proven essential in helping him find his footing. “I’ve built such a wonderful network of friends and shops all over the country and even in Europe and in Japan,” he says. “The community’s pretty amazing in that regard. You can find a lot of like-minded people and … pick their brain for how to better run your business, but [you can] also do a lot of group buys with other shops,” the latter a necessary tactic in helping shave down international shipping costs.

When it comes to the community of record stores in Utah, specifically, Yates consistently communes with many of the other shopowners absent of any cutthroat competition. “It feels really welcoming here,” he says of responses he’s received from the more weathered shops. “The different shops here are doing enough different stuff that it makes it work.” And what Yates offers is certainly a unique niche in the valley’s record stores, living up to Peasantries + Pleasantries’ motto of serving “outer sounds past, present and future.”

While he does dip his toes into alt rock or other quasi-mainstream styles, Yates notes three styles that he prioritizes more than many (if not all) other shops: ’80s and ’90s Japanese music (such as city pop, environmental and new age music), ’80s and ’90s Italian minimalism and cataloged ethnographic folk music from around the world. “Those are three areas of music that I really, really enjoy and I don’t really know a lot of other people that really focus on that kind of stuff,” Yates says. 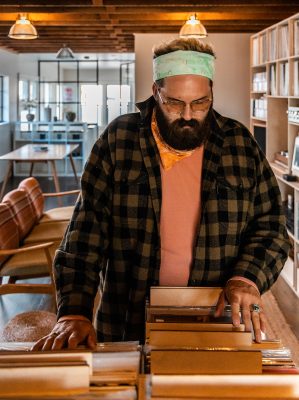 "If you’re in the need of some musical balms, head down to Peasantries + Pleasantries."

If the individuality of Yates’ music selection feels distancing, his obvious love for the music and the sharing of sounds gives Peasantries + Pleasantries a genial warmth. “I’ve been in shops where I’m just completely blown away and overly intimidated, and you don’t want to feel stupid or whatever and ask questions,” he says, noting that he hopes to entirely do away with this pretension and instead offer a welcoming space to explore new and unheard music. When Yates talks about the abstract sounds pouring out of the shop speakers and lining its shelves, there’s a palpable excitement, a desire bordering on need to create a communal moment out of reveling in the beauty of the music at hand.

More than just musical enjoyment, though, Yates finds that the sounds stocked at Peasantries + Pleasantries serve a special purpose as the world continues to metaphorically and literally crumble around us. “Right now, it seems like with a lot of the inward reflection with all of this pandemic, bringing in a lot more minimal and meditative music has been huge for me, personally. I feel like that could benefit other people, especially,” he says. “I hope to grab a few people here and there and show them some cool stuff that they’ve probably never heard.”

If you’re in the need of some musical balms, head down to Peasantries + Pleasantries and let Yates turn you on to the wonders coming from international labels like Soave and Séance Centre or the meditative beauty of artists such as Alice Coltrane or Alessandro Pizzin. To set up an appointment to visit the store, DM Yates on Instagram @pleasantlyslc, and keep an eye out for future developments, including tea and incense pairings to accompany the soothing and expansive music housed in Peasantries + Pleasantries. 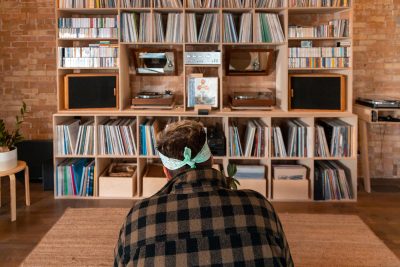