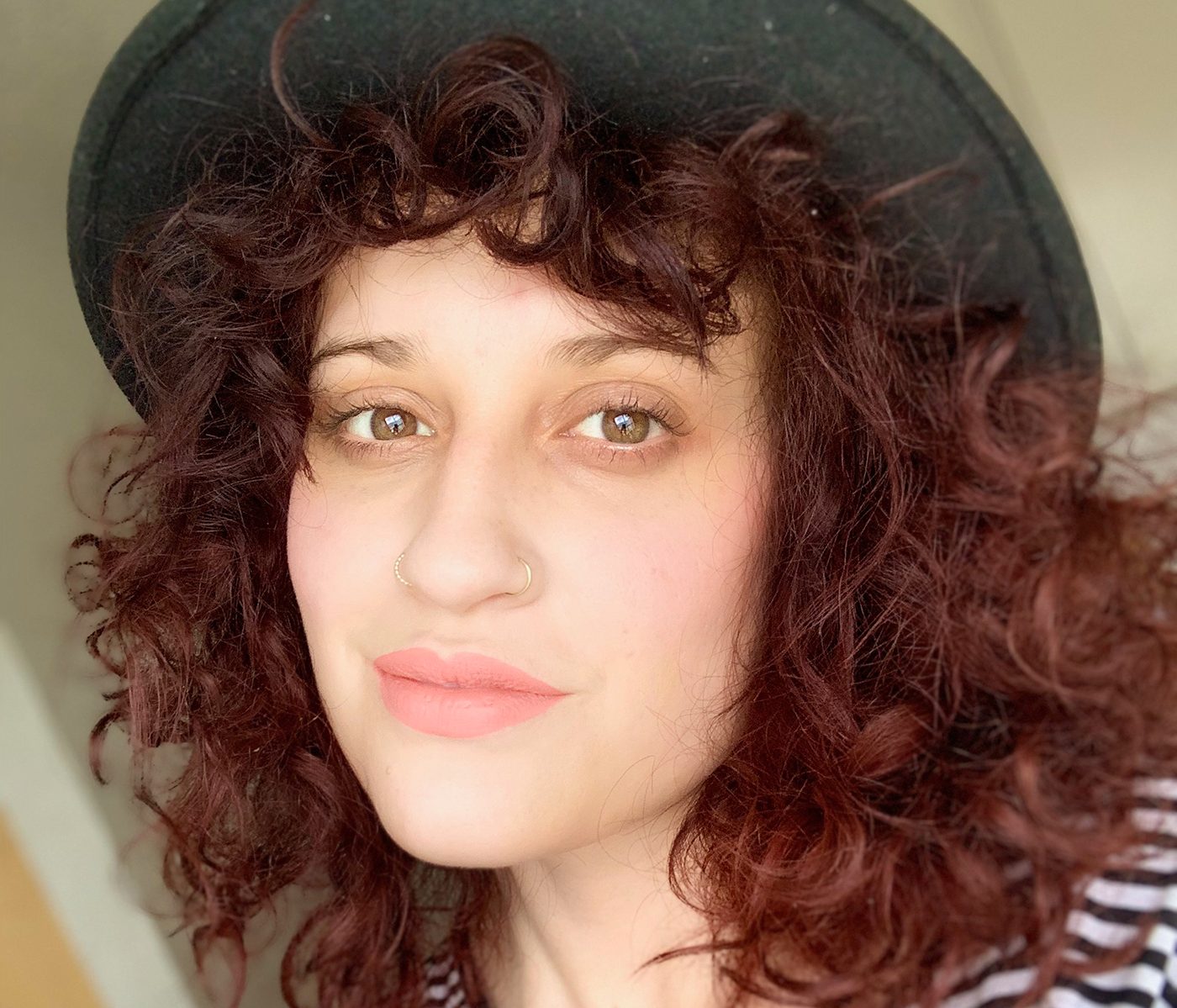 SLUG Mag’s latest SLUG Picnic lineup features the various singer-songwriter stylings of Elowyn, Cherry Thomas and Fur Foxen. They’ve all been through some shit and want to throw life some punches by jamming it out. Come out on Aug. 22 to the new SLUG HQ at at 230 S. 500 W., at the Artspace City Center for $15 a person for a socially distanced picnic featuring food from Kafé Mamai, with seating starting at 5:30 p.m. and music at 6 p.m.

Though Elowyn is a lifelong artist, singer and a near-veteran of the Salt Lake City music scene, her fledgling solo project outlines a new musical space. With percussive support from drummer and long-time collaborator Milo, Elowyn’s new output of R&B-tinged folk rock seeks both to further the duo’s individual and collective musical growth and serve as an outlet for grief processing, societal confusions and art’s healing capabilities.

Elowyn first began working through these solo songs about a year ago, partly in response to the emotional toll undertaken after a breakup. “A lot of these songs stem from that process,” she says, “that feeling you can’t get out of bed, you don’t wanna go to work—having a lot of lost time, feeling lost time.” Add to this the upheaval of the COVID-19 pandemic and the Civil Rights movement following the murder of George Floyd: “If I’m being completely honest, I’m feeling really sad about our world,” she says, “[and music is] how I express things.”

More than offering a mode of communication for these specific emotions, Elowyn’s new project pinpoints an overarching artistic landmark: For the first time, her artistic expressivity and her musical technicality found a meeting point. Having only started playing the bass seven years ago (and the guitar less than that), Elowyn finds a renewed comfort in her expression as a songwriter and instrumentalist. “I feel like I’m finally at a point where I can write the music that I’ve always wanted [to], and I enjoy listening to it,” she says. Milo adds that, “It’s been genuine and organic growth. [She] ha[s] real things happening that are inspiring [her] to speak and talk and share … That’s what music’s supposed to be like.”

“If I’m being completely honest, I’m feeling really sad about our world … [and music is] how I express things.”

For instance, one of her current songs dates back to age 18, a melody and lyrics written shortly after her mother passed: “I had the melody in my head, but I didn’t know how to play guitar—I was a singer,” she says. “I’ve always had [the melody] in a notebook, and one day I was like, ‘You know what? I could probably find chords. I know chords now. I can probably figure it out.’” And such was the genesis of what would become, a year later, this current project. With the musical input of Milo, Elowyn’s music is expanding from bedroom-bound melodies into full-fledged songs.

If songwriting serves as a catharsis and mode of communal sharing for Elowyn, she hopes for the performance and release of this music to spread emotional salves to whomever might need them. As a self-professed “theatre geek” with a studied past of method acting, Elowyn says that, first and foremost, “I’m a performer. I want you to feel what I’m feeling.” While she admits that broadcasting these highly personal songs to the public agitates some of her self-conscious tendencies, she ultimately relies on the assuredness of her self-expression. “I try to have [it] in the back of my mind [to] not try to necessarily be more than what I just am.”

Milo, too, sees his role in Elowyn’s art as the latest iteration in his reckoning of the relationship between himself, his music and the public. “Everyone has limitations to their platform and what they can do to make their world around them a better place,” he says. “I feel like music is my best way [of] doing that, doing positive and productive [things] and also just finding my own balance. I try to speak through that as much as I can and put the love into that.”

“I’m a performer. I want you to feel what I’m feeling.”

Both from an aesthetic standpoint and through their group dynamic, Elowyn and Milo’s music centralizes ideas of genuineness and raw, in-the- moment expression. The pair have a seven-plus year history of playing together in bands such as Daisy and the Moonshines and Martian Cult, and this close musical kinship breeds a full symbiosis in Elowyn and Milo’s creative process. “He just knows me as a person,” says Elowyn. “We’ve been best friends for many years, so he knows me on a different kind of level, instead of just as a fellow musician. He just knows how to bring it to life with a beat—I don’t even have to give him direction.”

With an ethos founded on pure expression, continued artistic exploration and emotional growth, Elowyn and Milo situate themselves on a forward-moving plane; like an airport’s automated walkway, their music progresses without extraneous effort, though still at a measured enough pace to avoid whiplash and retain sight of their core values and needs. Even if a seemingly infinite array of roadblocks have wedged their way into this project’s musical trajectory in the year since its inception, their sturdy hearts, cunning minds and passionate relationship with art keep them persistent.

Catch Elowyn at the SLUG Picnic at the Artspace City Center on Aug. 22.