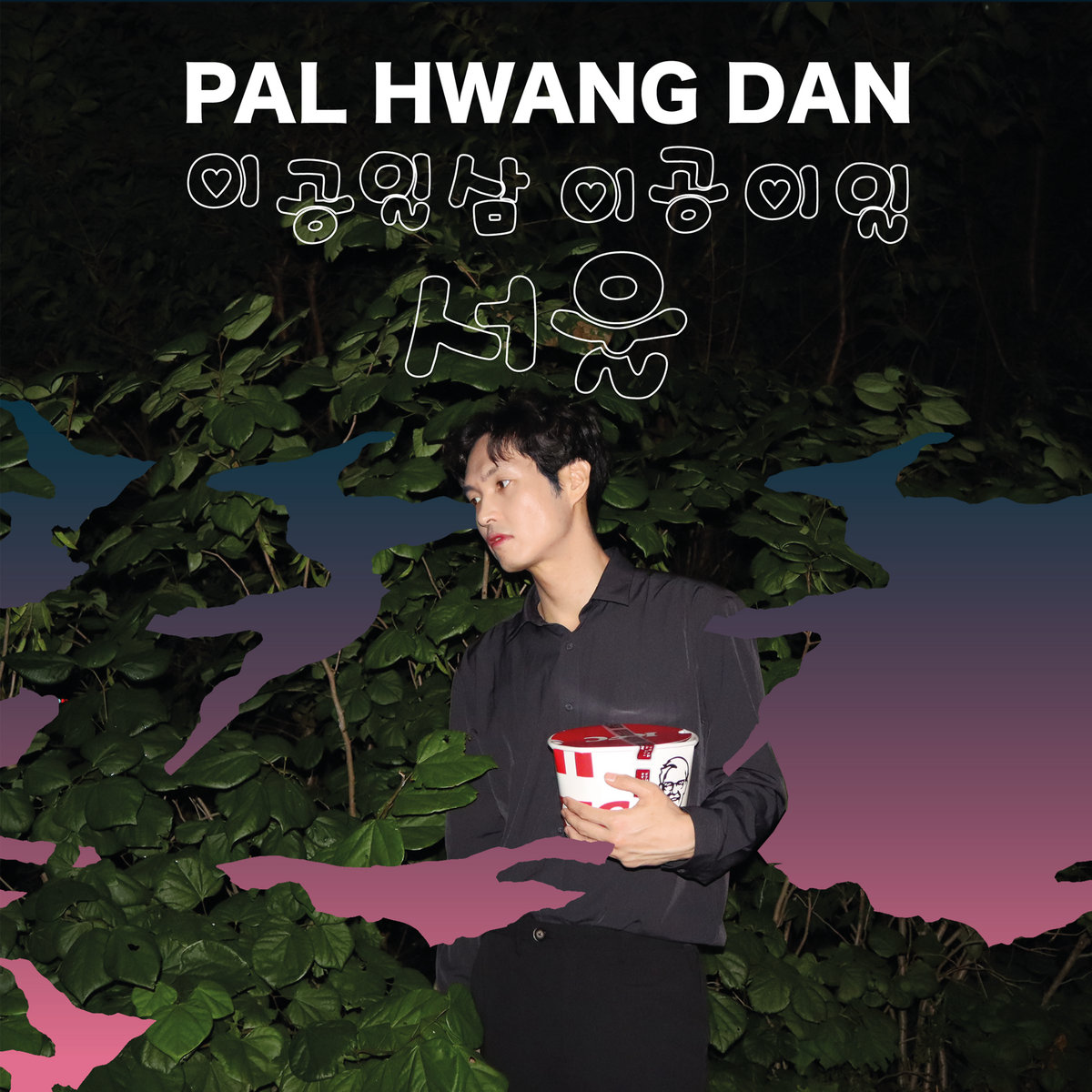 Pal Boche, who goes by Pal Hwang Dan, is a synth-pop-tech-wizard who gets his inspiration from animation, K-pop and industrial life. Living in Seoul, Boche is your typical blue-collar guy, working as a composer for advertising and video game soundtracks. His third full-length release, 2013-2021 Seoul, is about his time living in a new city and the corruption that one continues to face in any particular place you find yourself occupying.

The LP is extremely K-pop inspired—nothing wrong with that—but it’s usually not my cup of tea. There’s definitely key moments throughout the album, though. The track “If” is a spunky beat with a similar introduction as Connan Mockasin and Devonte Hynes’ “La Fat Fur”—an edgy, psych-induced ambiance that gets you comfortable in your seat, ready for what’s to come. “Falling” is tiringly lukewarm, and as the title suggests, depressing. Still, Boche’s voice shines with its aloofness and desperation. You feel for him and whatever the dude is going through in this unreal city.

Moreover, the song “19800 Won” takes a U-turn, feeling as if it’s a rock jam of confusion and angst. Of course, there’s still hints of synth-pop, but damn, it’s interesting. As Avril Lavigne once said, “Why’d you have to go and make things so complicated?” Tell me, Boche? Daft Punk meets old school Lydia, and it somewhat works—the track keeps you invested. But all jokes aside, the song does exceedingly illustrate Boche’s talent and sonic craft-making.

“Jungchon Alpine Club,” “Photo,” and “Far Away” are all fine songs, but this was the phase of my listening session where I got bored. This album lingers, and I was done with it pretty quickly. You never want that from any type of craft—getting bored. Yes, bummer. Me: bad guy. Too much hype? Too much of the same concept? I am not quite sure, though as I stated earlier, not my cup of tea. It could just be my biased ears.

To end on a good note, “Beyond The Stars (feat. Tearfarm)” beautifully completes this LP. It’s a perfect, gentle lullaby to end the saga. Yes, this 50-minute album felt like two hours. I’d suggest Pal Hwang Dan for people who like the complexity of mixing up genres. There’s progressive rock, pop, electronic and an all-around whimsical weirdness. Never in a million years would I see myself quoting Avril Lavinge, but here we are. Strange. –Kassidy Waddell