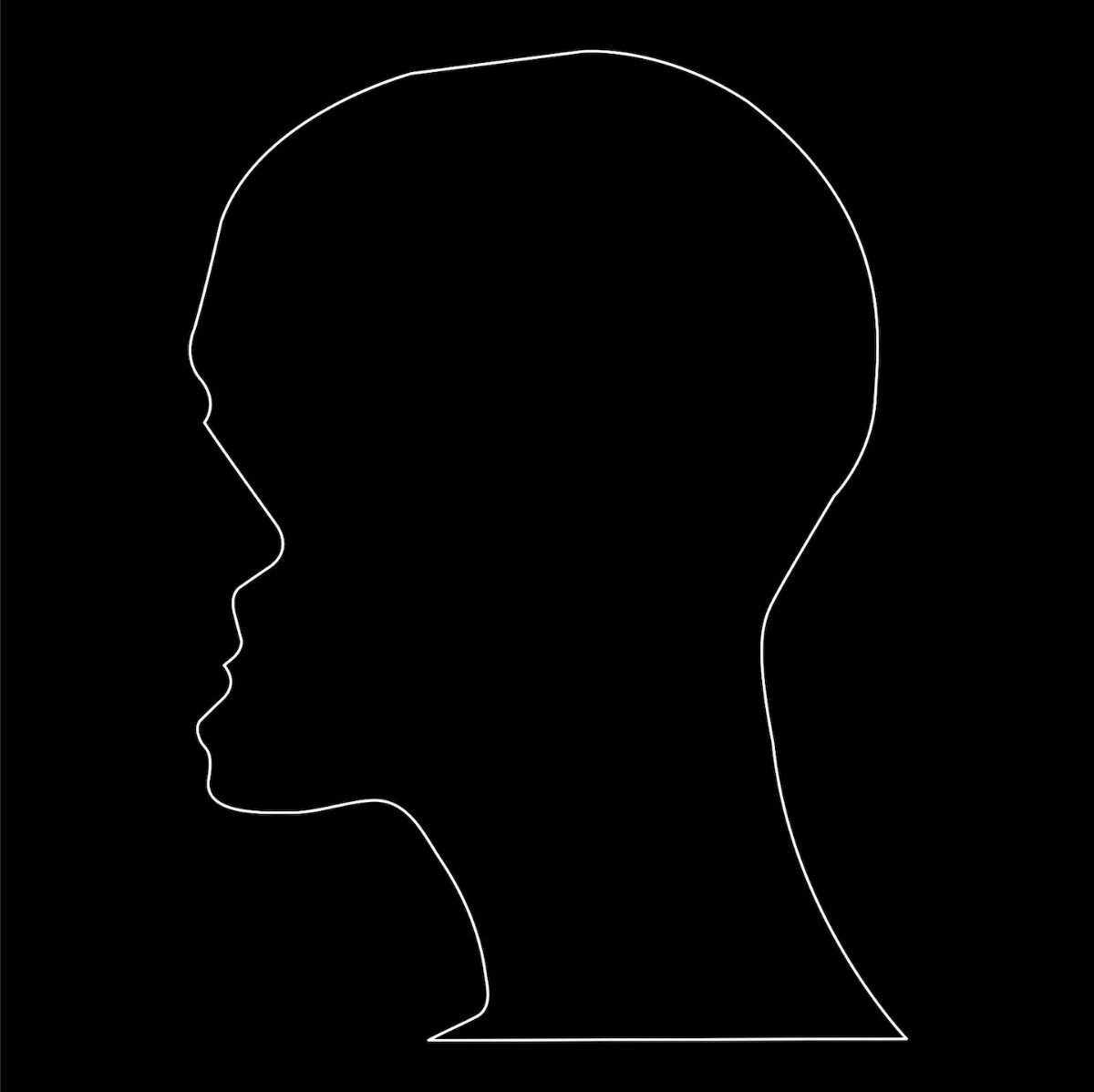 Fine, I oblige—not all electronic music sounds the same—and the front-runner, Nicolas Jaar, nonstop constructs album after album with exquisite attention to detail. The Chilean-American producer always astounds with his baroque textures, critical and cultured ear, and intuitive taste. I’d go as far to say that he is an enchanter stocked with spells and insight. Cenizas, released before Telas, is more dreary than his dance-floor-friendly A.A.L. albums, but its dreariness turns biblical, with each deconstructed song gasping for air.

The track “Menysid” gives a Sphinx-esque mood, hopelessly trapping listeners in pious drones and laser-like sounds which are comparable to sharpening kitchen knives. Similarly, “Gocce” is morosely hollow with its pitter-patter sound of objects slipping into some unknown. However, alongside the fixed tone of bleakness throughout, you notice Jaar’s renewal as well. Specifically, in the gentle piano performance that is “Garden”—bringing us a great sense of warmth.

Cenizas cleanses the palate, and Jaar creates a rebirth from this machine that knits and knits. As Joseph Conrad said, “It has knitted space, time, pain, death, corruption, despair and all the illusions—and nothing matters.” This so-called machine is amusing until it turns to ashes (Spanish word cenizas), and continues on again in a different, compelling form. The cycle feels complete in the final piece, “Faith Made of Silk.” “Look around, not ahead,” Jaar utters to us. Sure, Nicolas Jaar is no sermonizer, though he’s implying that maybe there’s nothing left to do but observe and wonder. This LP ultimately gives listeners a chance to explore the various rhythms life has to offer, even if Jaar himself relentlessly heads home to his roots. Cenizas is complex, spectacular and 2020’s best. Period. –Kassidy Waddell