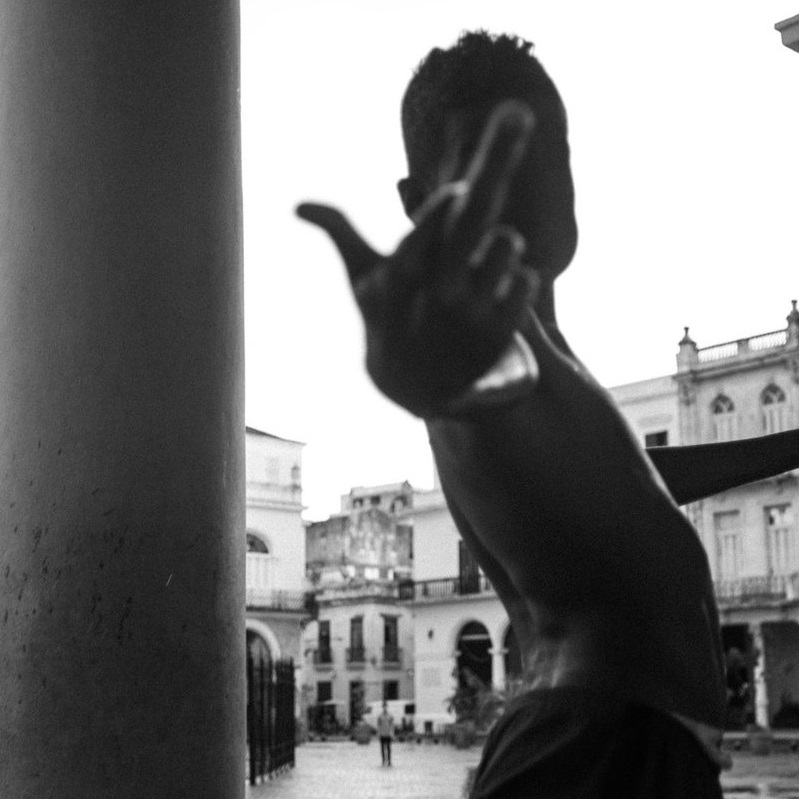 Following Isthmus (2017) and Nocebo (2019), Placebo completes 9T Antiope’s (Nima Aghiani and Sara Bigdeli Shamloo) trilogy of albums with the most stunning release of the set. Constantly in flux without ever feeling frantic, Placebo is a masterwork of electronic composition, an album that finds bloody, volatile humanity in 9T Antiope’s dust-glistened soundscapes.

On the vocal-heavy “Dose I: Danse Macabre,” 9T Antiope deliver a set of theatrical vignettes, the music sharply jutting between sultry grooves and hollow drones, from song to poem to speech and back. Shamloo shapeshifts from narrator to narrator alongside these musical cuts, delivering melismatic singing, gremlin-like spoken word and more. Throughout “Danse Macabre,” she outlines an extended metaphor between the human existence and that of horses, honing in on shared dreams of abolition and liberty: “We neigh like horses refusing to be tamed / Yet our neighs neither break the rhythm nor the code.”

Across Placebo’s second side (“Dose II: Memento Mori”), this shared being-ness slowly fades away into ether. Near the track’s beginning, a bludgeoning techno beat lies under Shamloo’s strained screaming. As things morph into a droning song section, it’s as if the distorted bass hits were the final blow that finally breaks the being. When Shamloo returns to garbled spoken word, her text turns toward the ephemeral: “A beacon of hope / Desire of immortality.”

The album closes with thunderous synthesizer clamor and ghostly Latin chorales, a wash of sound that subsumes the musician’s presence into their at-once ancient and futuristic sound worlds—not resignation as much as acceptance, a deal of communion with the jagged peaks and vast oceans heard across Placebo. Shamloo’s final audible words: “Inject the placebo / Inside your running veins / And dance / Till death equalizes all.” –Audrey Lockie