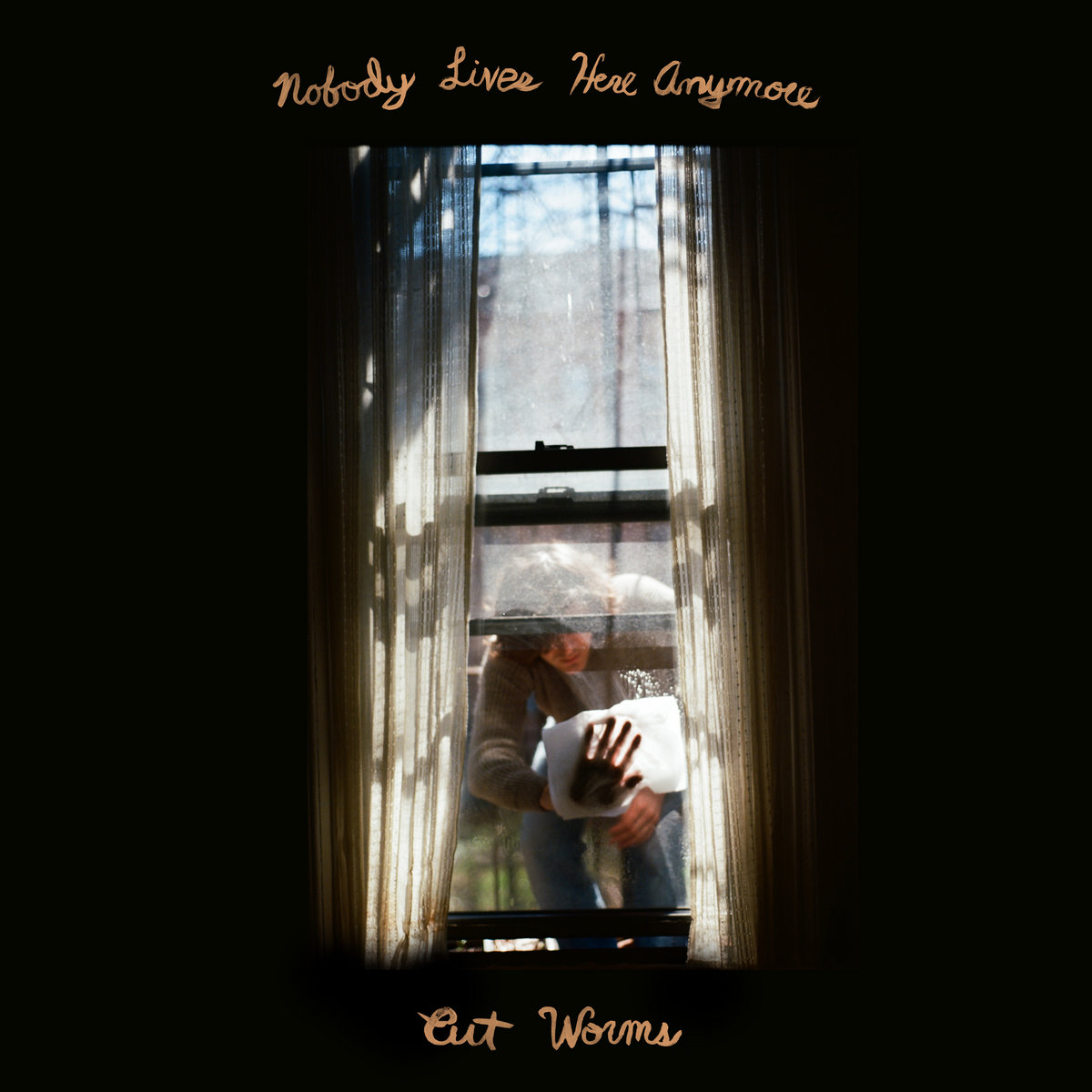 Nobody Lives Here Anymore was released in October, but it sounds like it was dug out of a record store discount bin after decades spent trapped between Buddy Holly and The Everly Brothers. Cut Worms is the moniker of Max Clarke, whose tone and lyrical subject matter firmly belong to a bygone era. There are no references to current events on this album—no timely quarantine metaphors or clever smartphone laments. Instead, these tracks dwell in the ambiguous and timestamp-free realm of wistful romance. This ground is well-traveled, but something about this ambitious double album remains spirited and alive, even though it doesn’t attempt to distance itself from unmistakable influences.

Despite the uphill battle of making a 77-minute album that belongs in the glove compartment of your grandma’s ‘75 Buick, Nobody Lives Here Anymore is packed with appealing melodies. Several tracks, including highlight “Last Words to A Refugee,” are populated by numerous sturdy melodies that could easily exist as independent tracks. Lyrically, repeated lines such as “All roads lead back to you,” and “The only thing I care to hold on to / Oh my love that’s you,” are standard fare reminiscent of early Beatles.

At other times, lyrics transcend  their cuteness and become poetic marvels. On “Veteran’s Day,” Clarke describes the feeling of helplessness as, “Lying underwater looking up at the surface lights / Shining so alive and playing games with my eyes.” Clarke’s delivery can only be described as doo-wop-shoo-wop crooning, though it feels heartfelt rather than forced.

Instead of drifting into the background like an oldies radio station set, Clarke’s attention to detail and lucid tenor keep things enduringly pleasant. The earnestness within Nobody Lives Here Anymore is simply comforting, like the warmth of sun-soaked sand after a frigid swim. –Austin Beck-Doss