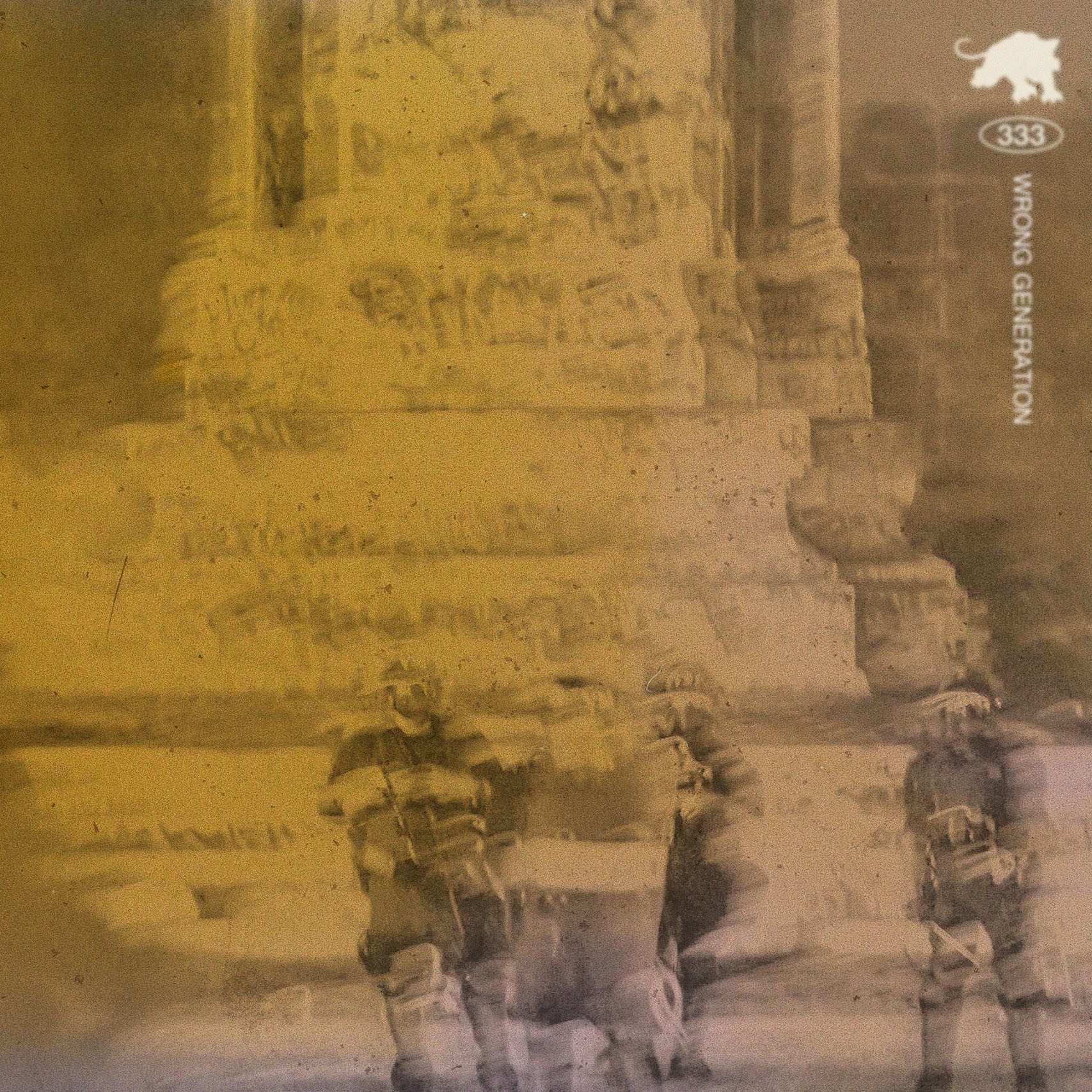 As the great Nina Simone once said, “It is an artist’s duty to reflect the times.” Fever 333 fulfills that duty and more with their third album, WRONG GENERATION. It’s an album to get angry to, an album to protest to, an album to start a revolution to. Fever 333 has made an album that is a perfect mirror to everything that has been felt by those who lived in fear and oppression for too long. WRONG GENERATION is a high-energy blend of post-hardcore, punk and rapcore. Listening to these tracks is a bolt of electricity to your spine, giving you all the energy you could ever need.

The album starts by throwing you straight into the aggressive, speedy, hardcore punk–forward track “BITE BACK,” which sings about the police brutality experienced by people of color. In the pre-chorus, vocalist Jason Aalon Butler screams, “Woke up this morning to people mourning / Another brother they murdered just as a warning / … They’ll do it over and over until we bite back.” It is an invigorating call to action and a somber reminder of just how many people have been victims of this all-too-common brutality.

The album ends with “SUPREMACY,” which takes a less aggressive and more trap-forward approach. In this track, Butler sings about the threat of white supremacy. The track also plays off of the melody of Blondie’s “Rapture” and alludes to it in the chorus, “One day you’ll see us / But until then we’ll sit and wait for the rapture.”

Much of the album was produced by Butler, along with Travis Barker and John Feldmann. It is truly an album of 2020 and a message that we can never forget about or abandon this fight. WRONG GENERATION is a stark reminder that this revolution is far, far from over. –Marina McTee