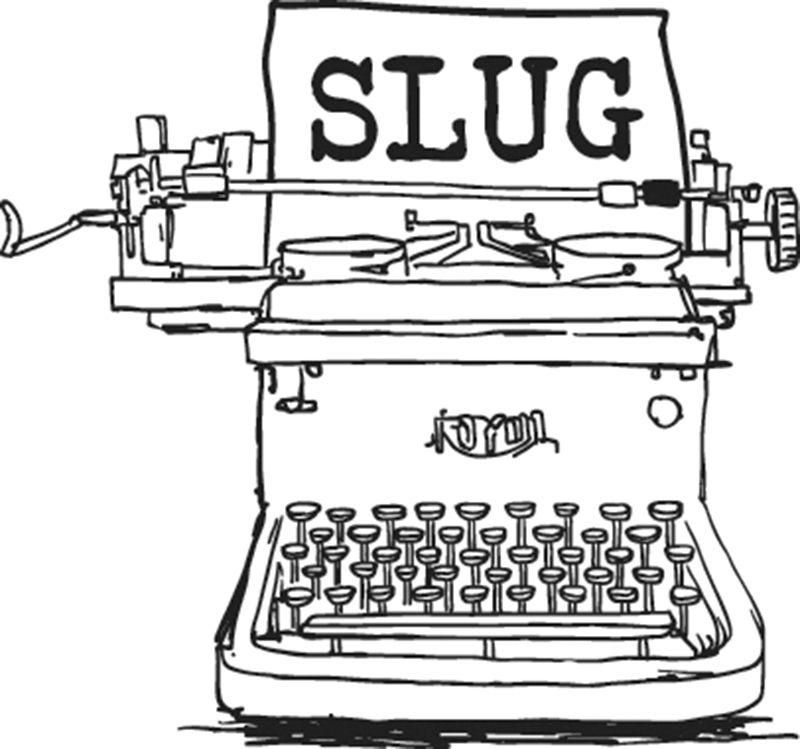 Ryan Powers a.k.a. Agape, is a local SLC fashionista, SLUG writer, SLUG Games DJ and graphic designer extraordinaire who “fashioned” this month’s cover. Mr. Powers wears many hats (designer hats that is) in his everyday life. He just recently returned from an epic west coast tour and plans to tour Japan in 2008. When he’s not riding BMX in his spare time or breakdancing at the Vortex, Ryan puts the “RP” in ARUP as the editor of the company newsletter. Ryan Powers is available for freelance graphic design work and he’s damn good at beer pong too!