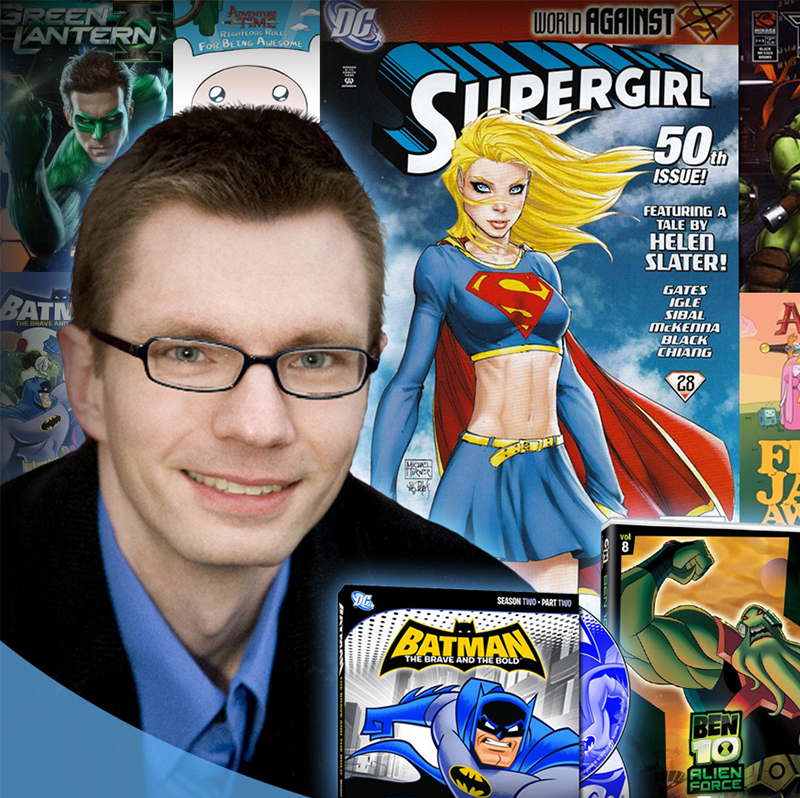 On this episode we chat with local comic book and television writer Jake Black, go back into the archives with an interview from This Will Destroy You, hear new music from Merit Badge and The Future Of The Ghost, and listen in as Levi Rounds battles his bank on the phone.

Interviewers: Megan Kennedy, Esther Merono, Levi Rounds
Music This Episode: The Black Keys, Merit Badge, This Will Destroy You, The Future Of The Ghost