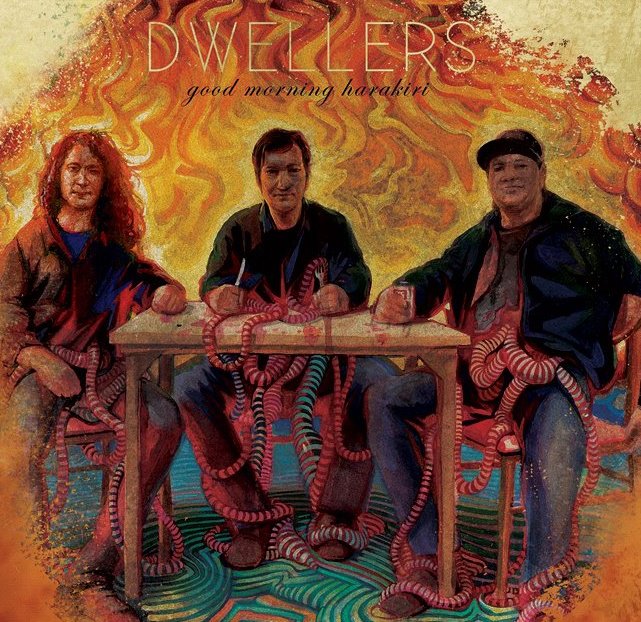 This week’s episode features the SLUG editorial staff (Angela H. Brown, Jeanette Moses, Ricky Vigil & Esther MeroÃ±o) in a roundtable discussion about their favorite local music picks for 2011. JP and the group talk in-depth about six very different songs and the bands over a couple of beers, analyzing what makes each track stand out. Let us know what you think by calling our automated voicemail line at 858-233-9324.