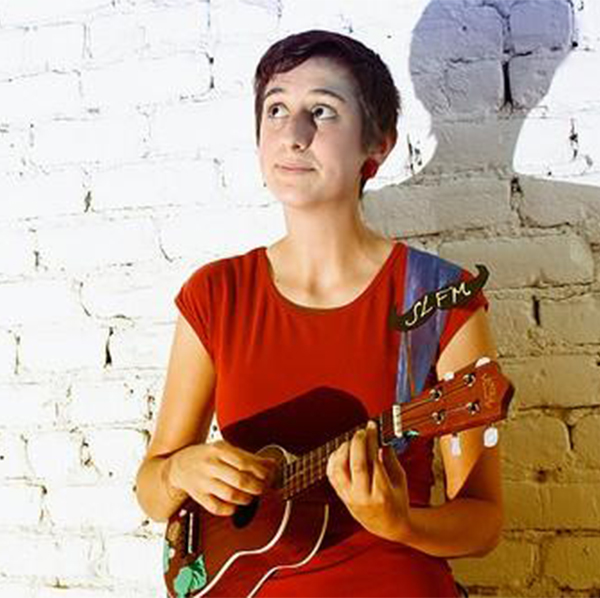 On episode 139 of SLUG Mag Soundwaves, Jeffrey from Yelp digs up the best places to get dinner and what movies to see after. We also hear from local bands The Hung Ups and S.L.F.M.

– Yelp’s, Jeffrey Steadman, has more tricks up his sleeve for Soundwaves listeners. Host Dan Nailen chats with the internet-knowledge guru and finds out the best places to grab satisfying and delicious local dinner fare.

– Fast and furious, The Hung Ups are a three-piece punk band who have been releasing music every year since forming in 2009. Digging into their anthology, we listen to the track “Crisis At The Pizza Store” off of their 2010 self-titled album.

– Dreamy, whimsical and gentle are only a few words that describe the ukulele punk/pop that is S.L.F.M. Jessica Davis, the voice and mind behind the music project, is currently wowing audiences on her nation wide tour to promote her latest album. We listen to “If We Died In The Movies” off of her 2011 release, The Kissing Party.

– SLUG’s film expert, Jimmy Martin gives Dan Nailen the lowdown on this Spring’s upcoming movie releases. Jimmy shares what he’s hopeful for as well as letting us know what movies to take heed of this upcoming season.