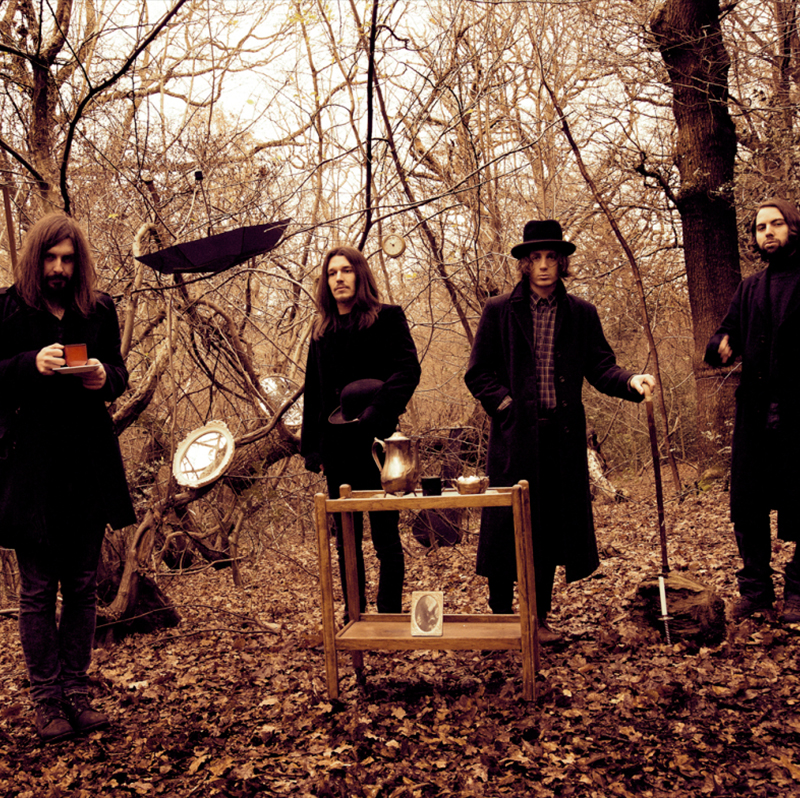 If you’re a fan of metal in any genre, today’s episode is sure to “blow your bush back” as JP gathers six of SLUG Magazine’s metal writers from our weekly online exclusive feature Napalm Flesh to discuss their favorite bands and songs from 2011. This roundtable discussion includes Metal Coordinator Bryer Wharton, writer/photographer Megan Kennedy, writer Henry Glasheen, writer Gavin Hoffman, writer Dylan Chadwick and Contributing Editor Ricky Vigil. Have an opinion on the show or disagree with one of the writers? Give us a ring about it! Send us your feedback by calling our automated voicemail line at 858-233-9324. You may get played on the show!