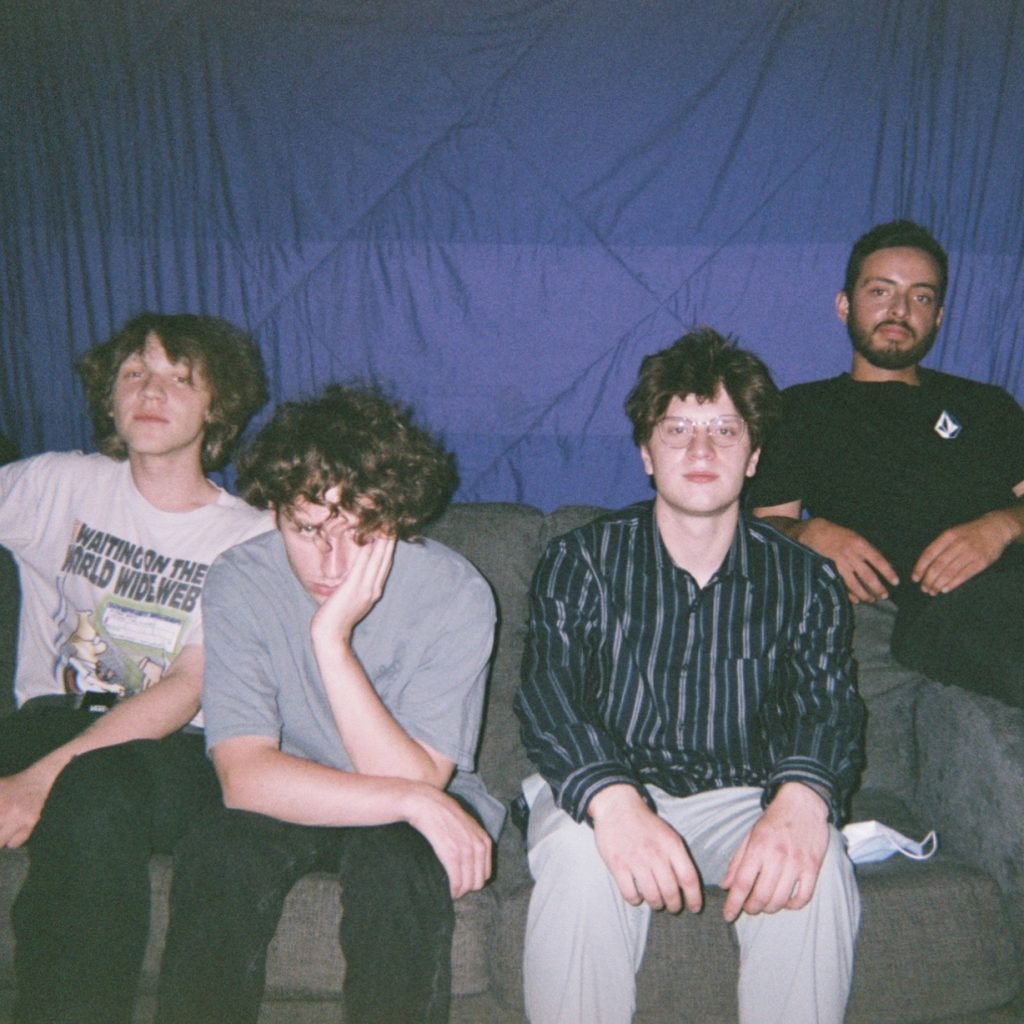 In an attempt to heighten and reinvent stock photos, Drew Kaluna’s grandfather assembled a project that earnestly tried to create images that were marketable, yet still full of meaning. This was the powerful project that inspired Sunhills’ first EP, Roll Your Windows Down.“That’s what I want to do with music: I want to create profound, important, and authentic music that can still be enjoyed by a lot of people” says Kaluna.

Sunhills began with Kaluna’s desire to capture what he loved in music. “There’s something about music that can understand you, that religion didn’t provide or relationships didn’t provide for a long time, or any worldly thing didn’t provide other than music,” he says. But when it came to actually making the music, Kaluna didn’t know where to turn other than himself. “I always wanted to play in a band,” he says, “but I didn’t have the option.” So, he wrote, recorded, produced, and released the entire EP himself.

“I had a lot of experiences coming out of making that EP, just in my life, where I have been very  depersonalized,” says Kaluna. “I realized how other people saw me—not just my physical body, but their ideas of me.” The disconnect between Kaluna’s self image and the world’s view was staggering. It gave him a new understanding of his vulnerability and the lack thereof. “I realized if I was going to stay the same I would literally die and have nobody know me,” he says.

Bridging that gap for Kaluna came from opening up to Sunhills’ new members: B. Zitting, Leo Calderon, and Sam Olson. “There’s a lot of safety in being guarded,” he says, “but there’s also a lot of loneliness in being safe.” Working together as a band through the COVID-19 pandemic, Kaluna has found that creating an environment of openness with his new members has allowed for a lot of personal progress. “It’s not fixed. I’m not miles ahead of my old self, but I am making progress. And the music that’s coming out of it is shaping a better version of my life, and better music,” he says.

Sunhills released a new single, “You Love Me Cause You’re Bored,” in September 2020 and are continuing to work on their next release. You can find them on Instagram, Spotify and Youtube.